Napoleon once said “China is a sleeping lion. Let her sleep, for when she wakes she will shake the world.” In Napoleon’s time, such a prediction probably seemed far-fetched. China in the nineteenth century was a nation in decline, internally fractured and externally besieged by the ascendant imperial powers of Europe and Japan — hardly a nation befitting of comparisons to the king of the jungle. But two-hundred years later, all of that had changed. In 2014, Napoleon’s prediction would prove prophetic as President Xi Jinping stood in Paris and declared that the lion had finally awoken. This is where Tom Miller’s China’s Asian Dream: Empire Building Along the New Silk Road begins, and it is this awakening and its global implications that the author explores over his book’s 248 insightful and colorfully-written pages.

As Miller sees it, China’s “Asian Dream” is to become the dominant economic and military power in Asia, and the Belt and Road Initiative is its means of making that dream a reality. The Belt and Road Initiative (BRI) is a continent-spanning network of transportation infrastructure projects that are being constructed with Chinese capital and labor. These projects will certainly bring dramatic change to the continent by modernizing the infrastructure of poorer countries while opening up new markets for Chinese goods. However, Miller believes that the BRI’s impact will be even more profound, potentially building a new “Asian empire,” “posited on cash and held together by hard infrastructure.”

Whether or not you believe Miller’s grand predictions about the transformative impact of China’s “infrastructure diplomacy” on Asian politics, they aren’t made without justification. Miller has spent fourteen years living in China as a journalist and economic analyst, and two years conducting on-the-ground research across Asia for this book. This research is what truly sets Miller’s work apart. From the jungles of Laos to the deserts of Kazakhstan, Miller has travelled to everywhere he writes about in China’s Asian Dream, recording interviews with politicians, businessmen, and other locals along the way. This grants Miller a degree of authority, while also saving China’s Asian Dream from becoming bogged down in the theoretical or the statistical. Weaving in personal anecdotes and vivid descriptions with just the right amount of facts and figures, Miller masterfully straddles the line between a political-economy thesis and a travel memoir, giving China’s Asian Dream all of the educational value of a textbook without it reading like one. 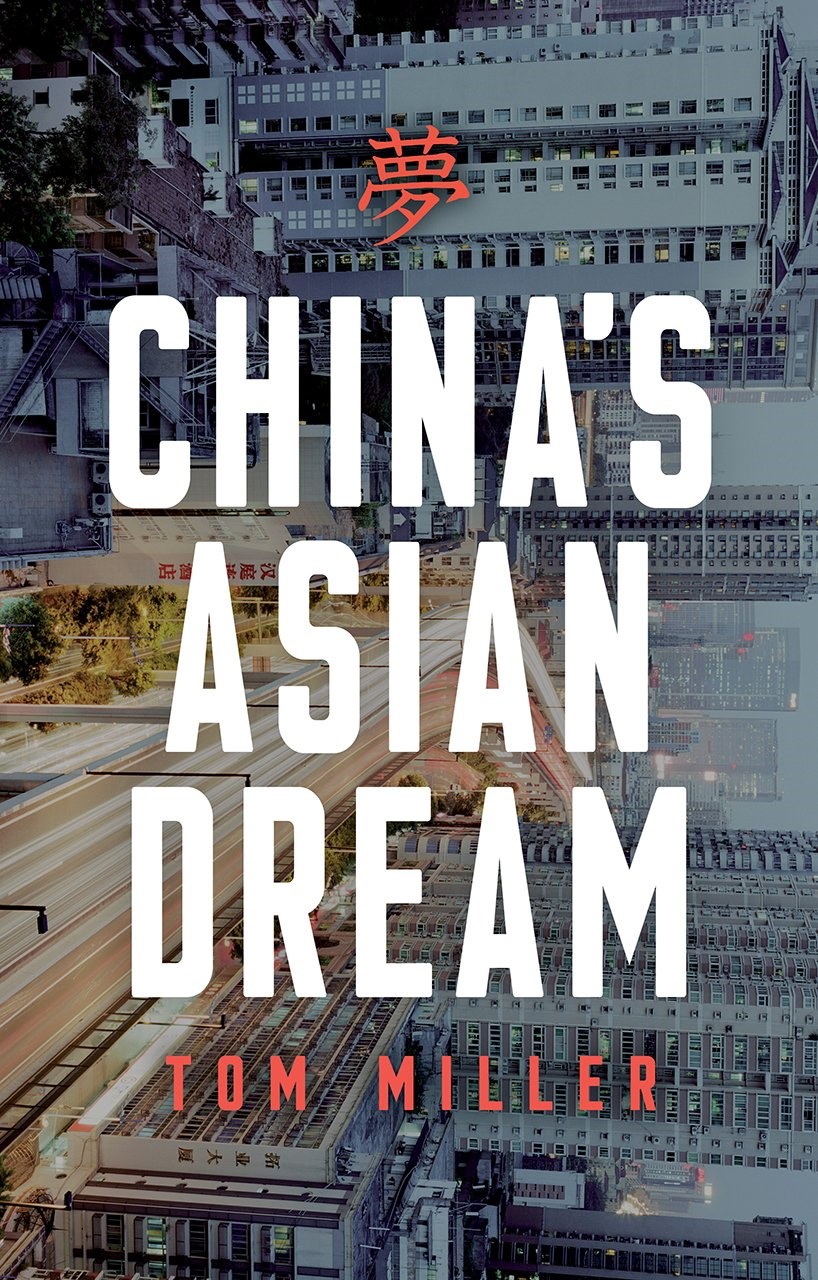