China’s Leadership in the 21st Century

China’s “fourth generation” of political leaders played a crucial role in establishing China as a WTO member and a rising power. China’s Leadership in the 21st Century is a collection of essays on the dynamics of the Chinese Communist Party (CCP) that preceded Xi Jinping. Considering current questions surrounding the upcoming 19th National Congress in 2017, this collection is a useful historical survey of the difficulties surrounding a transitioning leadership with different ideological priorities. Will leadership maintain continuity with past CCP rule or adjust as the country further globalizes? Does the CCP have enough power and support to withstand possible westernization generated from Jiang Zemin’s “Three Represents” and China’s economic liberalization? In understanding how China, the CCP, and U.S.-China relations will transform in post-Xi China, it is essential to first reflect on the earliest transitions of the 21st century. 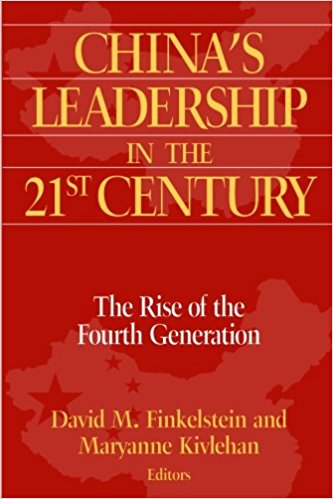