Everything Under the Heavens: How the Past Helps Shape China's Push for Global Power

Howard French examines the past and present of China’s interactions with its neighbors, and in doing so, makes the case for the importance of increased awareness among Americans of China’s intentions, despite the minimal attention U.S.-Sino relations receive in the press or on the campaign stump. For many years after its reform and opening in 1978, China maintained an attitude of false modesty about its ambitions. However, that role, French argues, has been set aside; instead, the author persuasively claims that China has asserted its place among the global superpowers, revealing its plans for pan-Asian dominance by building its navy, modernizing its army, and increasing territorial claims to areas like the South China Sea. French asserts that, by understanding how China's historical identity relates to current actions, we can learn to forecast just what kind of global power China stands to become--and how to interact wisely with a future peer. 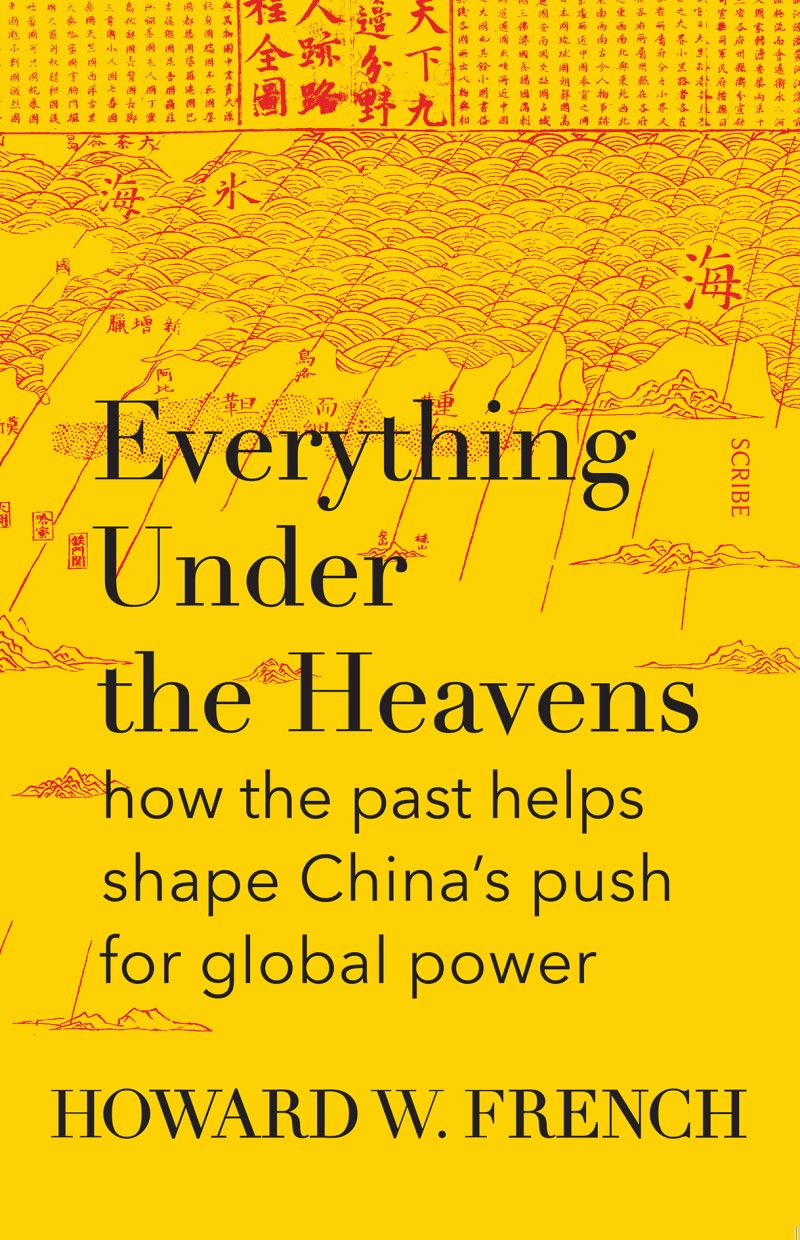