Imperial Twilight: The Opium War and the End of China’s Last Golden Age

The Opium War of 1839 brought China into a fateful battle with Britain, as Britain launched hostilities in part fueled by its free-trade agenda and domestic politics. Stephen R. Platt’s new book Imperial Twilight explores the history of this conflict, pulling together a narrative of the preceding half-century to ultimately explain “how the Opium War came to be.” Platt depicts the events leading up to the war with an eye on the characters involved — taking into consideration smugglers, policy-makers, and critics from Britain and China alike. As Platt examines how the liberal Western empire came to back drug smugglers in a war against an esteemed economic power, he successfully challenges common perceptions that the Opium War was the unavoidable result of circumstance or a grand imperial scheme. Platt’s writing establishes the setting, characters, and struggles of both sides, weaving together a compelling take on a critical moment in China’s history, especially as the country seeks to shrug off “the century of humiliation” and take on a global leadership role. This commentary on the intersection between trade and politics remains relevant today, especially as modern economic aggression and conflicts of perception appear to be driving a wedge between East against West once again. 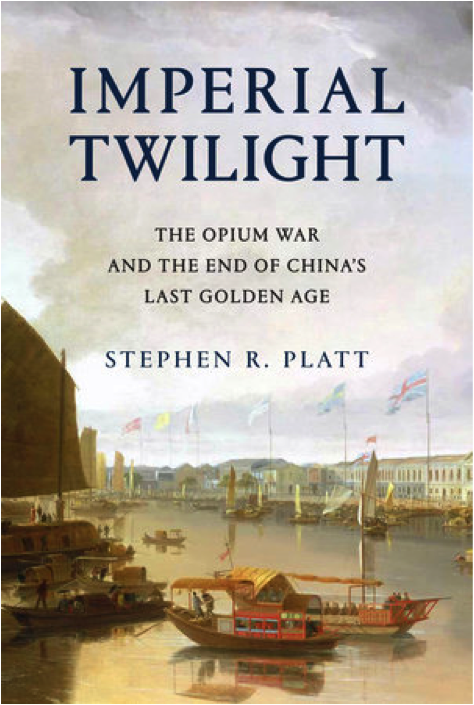