Out of China: How the Chinese Ended the Era of Western Domination

Robert Bickers' major new book is the first to fully describe what has proven to be one of the modern era's most important stories: the long, agonizing process by which the Chinese had—by the end of the 20th century—regained control of their own country. To do so, Out of China uses a brilliant array of unusual, strange, and vivid sources to recreate a now fantastically remote world in which—through a myriad of means such as armed threats, technology, and legal chicanery—China was kept subservient, until, gradually, it emerged from Western control.

As Bickers shows, China’s new nationalism is rooted not only in its present power, but in the shameful memories of its former weaknesses, as well. Out of China is essential reading for anyone wishing to understand the ways in which history shapes China’s view of the world in the twenty-first century and why it matters so deeply for Beijing’s current rulers. 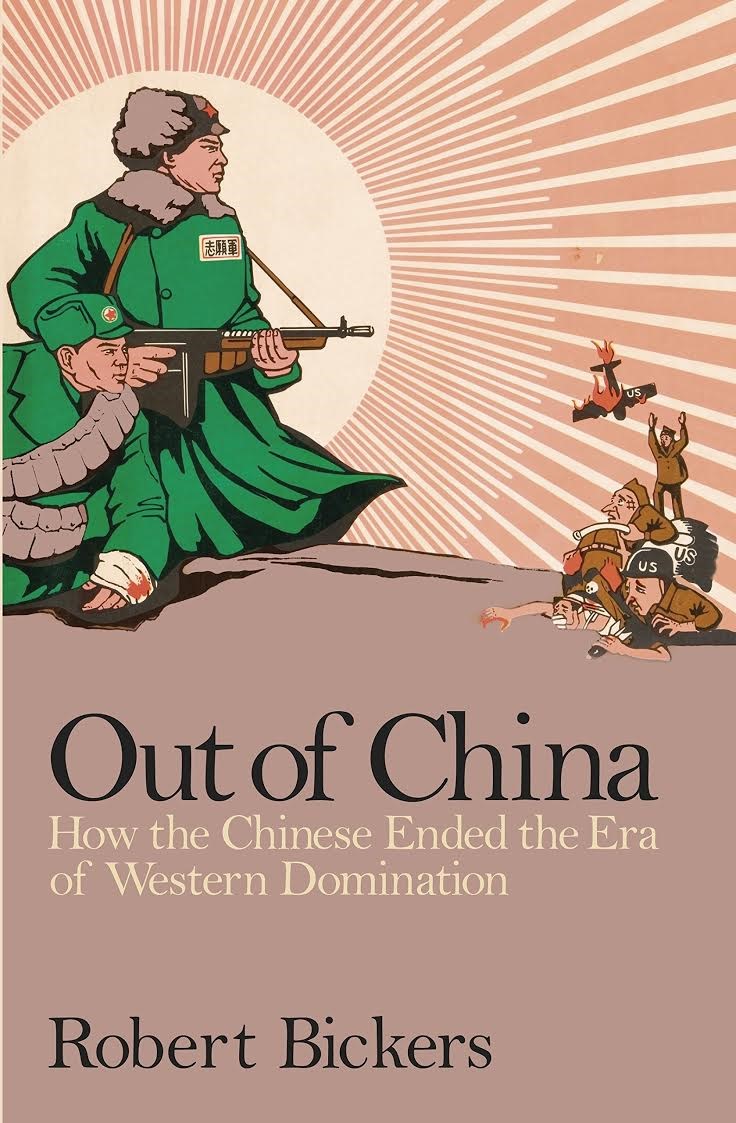