Philippine President Rodrigo Duterte’s four-day state visit to China carried immense symbolic and strategic implications. It was the first time that any modern Filipino leader decided to visit the Zhongnanhai ahead of the White House. In fact, reports suggest that the firebrand Filipino leader postponed an earlier scheduled visit to Japan, another key ally, in favor of China. In a dramatic turn of events, the Philippines has gone from China’s most vociferous regional critic to a potential ally in just a matter of months. 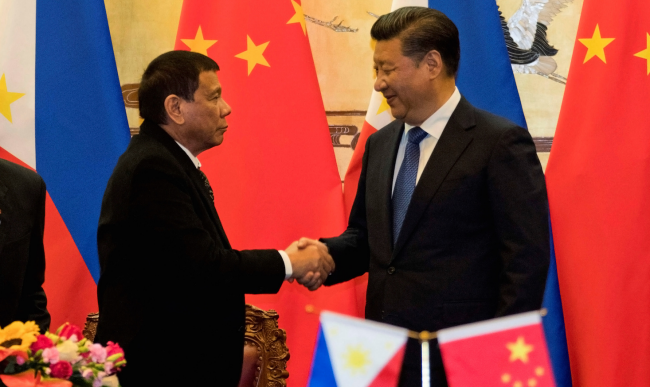