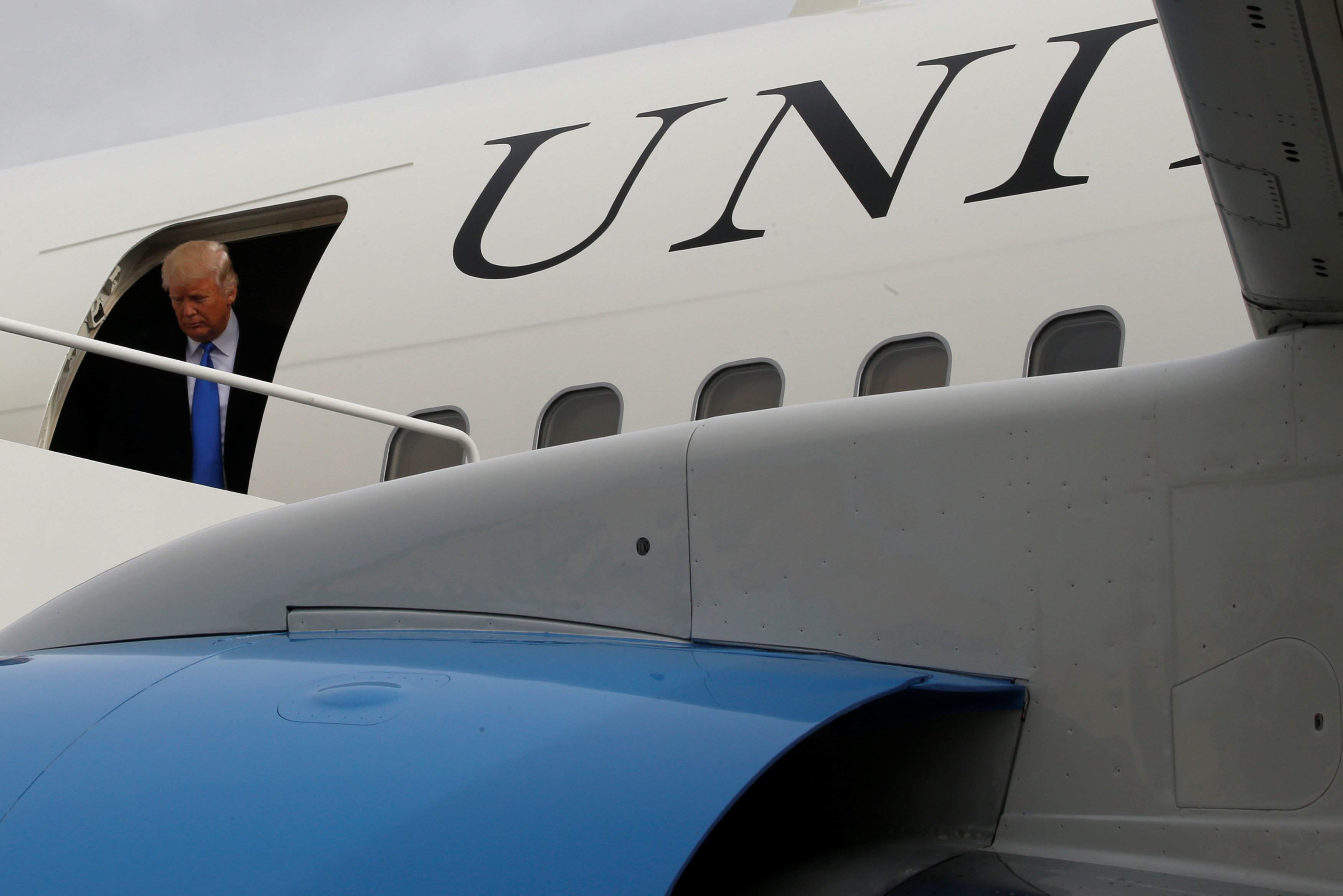 U.S. President Donald Trump is set to visit China this November as part of a tour of Asia, including the U.S.-ASEAN summit. During the visit, Trump and his staff are likely to press Xi Jinping to place further pressure on North Korea and address some of the U.S.’s trade concerns. The extent to which these efforts will find success remains to be seen. Trump’s strained relationship with Secretary of State Rex Tillerson may complicate matters, and the purpose of Steve Bannon’s recent visits to China is still unclear. In any case, the trip will be an important test of U.S.-China relations during the Trump administration’s tenure.

In spite of Trump’s bellicose anti-China rhetoric on the campaign trail, U.S.-China relations thus far have been remarkably placid. Dealing with China seems to have taken a backseat to the management (or mismanagement) of domestic crises and international disputes with less powerful countries like Iran and North Korea. Trump’s inauguration seems to have broken, if temporarily, the Obama-era trend of consistent rising tensions between the United States and China. Though U.S. “freedom of navigation” operations have continued in the South China Sea, these seem to have attracted comparatively little media attention. All things considered, the relative lack of public bickering between the U.S. and China is one of the few positive developments to have come out of the Trump administration thus far.

The primary focus of Trump’s visit will likely be the U.S.’s ongoing dispute with North Korea over its nuclear weapons and missile programs. Per usual, the U.S. will seek China’s aid in pressuring North Korea to abandon some part of its weapons development programs. With the improvement of relations between China and South Korea, North Korea is a less important strategic counterweight than it once was, and the Chinese government has demonstrated its declining patience with North Korea’s posturing. While China is not likely to accede to all of the U.S.’s demands, it would not be surprising to see China push North Korea to make some concessions to the U.S. government.

The other main focus of the visit will be trade relations. Trump’s pre-election rhetoric about “bad trade deals” with China has largely subsided post-election, but his administration may still be looking for some concession that can be sold as a win to a domestic audience. Any major change to U.S.-China trade relations is far more unlikely than securing Chinese assistance with North Korea. For now, Steve Bannon has signaled that the U.S. has little stomach for a trade war.

Trump views himself as a master negotiator and will likely try to use one of these two issues as leverage to secure concessions on the other. Xi, however, is a savvy politician who seems to have developed an effective strategy for managing Trump’s quasi-infantile personality. Trump is thus not likely to be able to gain the upper hand with Xi and any serious breakthroughs will likely occur in negotiations between other U.S. and Chinese officials. The ultimate outcome of these negotiations depends in large part on the administration’s interests. Trump’s administration may be seeking a diversionary conflict with North Korea to distract from his domestic unpopularity, or it may simply want to limit the country’s military capacity. Public statements and policy changes arising from the visit should be carefully monitored to determine the Trump administration’s medium-term intentions toward North Korea.

The impact of Trump’s frosty relations with his Secretary of State will be another point of interest. Trump’s decision to publicly undercut his own representative in negotiations with North Korea seems to have caused a genuine personal rift between the two. I do not expect Rex Tillerson to serve out his term as Secretary of State, but it remains to be seen whether rumors of an impending resignation will play out before or after Trump’s visit to China. Losing Tillerson could be a serious blow to the U.S.’s diplomatic efforts, particularly as it could remove one of the primary counterweights to Trump’s belligerent posturing.

Finally, there is the issue of Steve Bannon’s recent visit to China. Bannon spoke to a major investor’s conference in Hong Kong and had a closed-door meeting with Wang Qishan, a powerful Standing Committee member. Bannon still seems to have close relations with the White House, and is likely acting as an informal intermediary between U.S. and Chinese interests. Other than Bannon’s more conciliatory public statements about China, there are no clear signals of the purposes of his visit or the nature of his meetings with Chinese officials. We can only speculate that Bannon is still trying to renegotiate the administration’s response to the U.S.’s long-term decline in power relative to China.

The upcoming visit will serve as an important test of U.S.-China relations under Trump. While it seems likely that the tone of U.S.-China relations will not change significantly, it is entirely possible that frustrations or misunderstandings arising from the two major issues of contention – North Korea and trade – could sour Trump on China and Xi Jinping. The visit will have to be carefully managed to avoid such an outcome. Nevertheless, we should not expect the temporary thaw in U.S.-China relations to override the long-term conflict of interests inherent in the ongoing power transition. Domestic distractions and amiable golf trips have done their work for now, but long-term peace will require a genuine strategic accommodation.