Over the past two months, the China-US relationship has encountered problems and disputes. Quarrels have erupted over cyber security, the South China Sea, peace and security in Asia, as well as in business and trade. The urgent task facing the two countries is to build up a mechanism to control their strategic differences in order to maintain a healthy and stable relationship.

In this issue’s Cover Story, China-US Focus contributor Su Xiaohui stresses that equality, mutual respect and the elimination of “zero-sum” thinking are the principles for the new “great power game.” The author also asks what level of comfort countries should seek in their foreign relations, and suggests that “relative” comfort is more stable and sustainable than “absolute” comfort for either side.

Mel Gurtov, Editor-in-Chief of “Asian Perspective”, analyzes Obama’s speech at West Point and its implications for U.S. foreign policy, as well as its limits on American exceptionalism.

To address anti-terrorism in China, we published an article entitled “Sino-US Anti-Terror Cooperation Difficult Yet Possible,” written by Fu Xiaoqiang, director of the Center of Counterterrorism Studies at CICIR. Fu claims that China has found itself in a deep-water zone, where the fight against terrorism is a constant task, which necessitates the strengthening of anti-terror cooperation between China and the US. 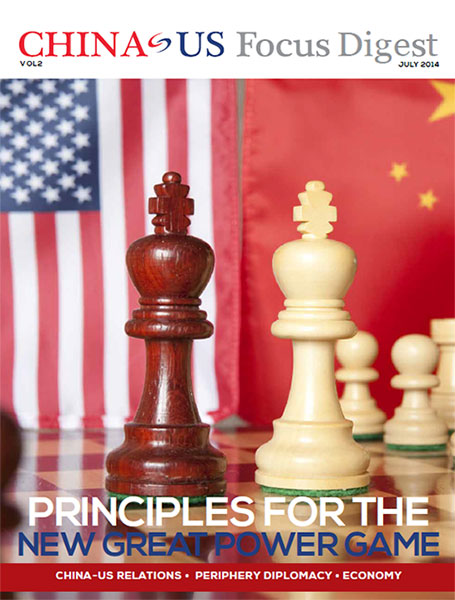