China-US Focus contributor Chen Yonglong explains that the creation of the AIIB provides a timely solution for Asia’s investment, infrastructure, and growth needs, stressing that the aim of the AIIB is not to challenge U.S. dominance. He calls on the U.S. to acknowledge China’s role and also welcomes its contribution.

In addressing how to understand where China is headed, Zhao Qizhen, the former spokesman of CPPCC, suggests looking at the ancient Chinese concept for peace and harmony: “He”(和). Mr. Zhao stresses that the “Chinese dream” is not just about economic and military prowess; it is also about cultural revival and contribution tothe world.

Commenting on the predictions of a so-called “Chinese century,” Yan Xuetong, Dean of the Institute of Modern International Relations at Tsinghua University, believes that under current world conditions, a bipolar international configuration is more likely than a multipolar or unipolar one. According to Yan, the world is witnessing increasing bipolarization as smaller nations strategically take sides with either the U.S. or China for their securitization. However, Professor Yan assures that bipolarization doesn’t necessarily mean another Cold War. 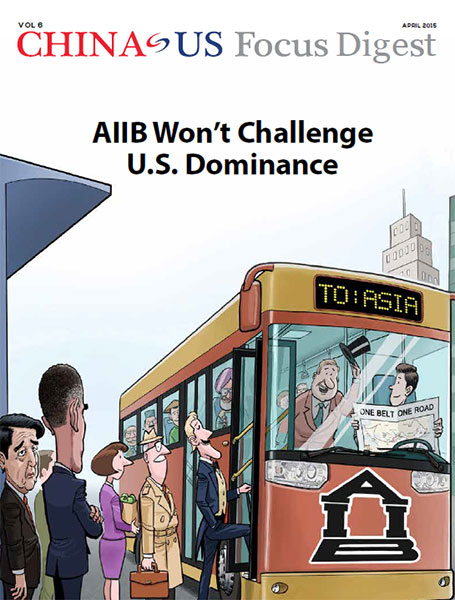