Trump won. Clinton conceded. Washington is moving on to usher in the Trump era with much bewilderment and unease. A strong sense of uncertainty on the U.S.’s China policy is also palpable in the foreign-policy communities in both countries. The campaign rhetoric trashing China and calls to go tougher on China were expected yet disturbing. With a Trump win, it appears unclear what turn the ties between the two powers may take.

Trump has been called unpredictable, among many other things. While there are plenty of reasons to worry that some specific areas in bilateral ties, such as trade, might fall victim to a Trump presidency, it is unlikely the overall relationship will go south. Over the last three decades or so, the relationship has been resilient, defying key leadership changes and major domestic and international events in either country.

After Trump won, China’s Xi Jinping moved swiftly to set the tone in dealing with the incoming Trump administration. During a congratulatory call to Trump, Xi pledged solid personal attention and urged continuity in China-U.S. ties. In return, Trump stated that the two nations will have “one of the strongest relationships” moving forward. 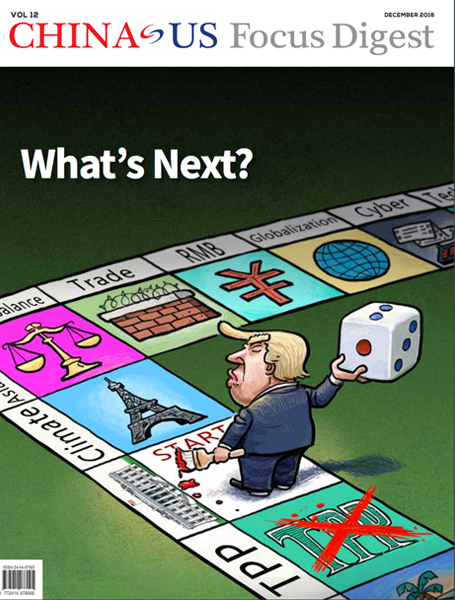