China-U.S. Ties Begin to Smooth Out

Despite concerns that relations between China and the U.S. might get tougher after Trump takes office, more signs indicate that the bilateral ties are tilting toward a steadier path.

Both Beijing and Washington are said to be busy preparing for a meeting in early April, possibly at Mar-a-Lago in Florida, between President Xi Jinping and President Trump. It’s rare for a sitting U.S. president to meet so early in his presidency with China’s top leader.

That is a welcome twist. In the early days since taking office, Trump surprised many with his remarks on Taiwan. He continued his antagonistic campaign rhetoric on trade and other issues concerning China.

Fortunately, China didn’t overreact. Through quiet diplomacy and acting in calm confidence, China instead sought a positive tone. The phone call between Xi and Trump on Feb 10 was pivotal in avoiding a hard landing in ties after Trump backtracked on his remarks challenging the one-China policy.

Uncertainties remain – frictions over trade and investment reciprocity, geopolitical rivalry in the Asia-Pacific, and lingering suspicions over each other’s long-term strategic intentions are unknowns that can still set the relationship back. 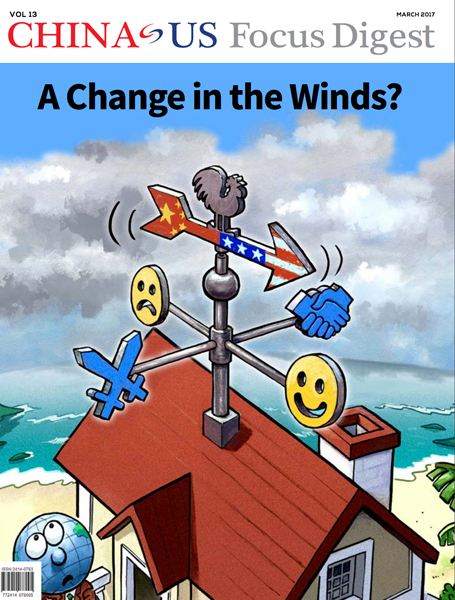