From the “Thucydides Trap” to a “New Cold War”, from the failed US policy of engagement towards China to economic “decoupling”, the China debate is now rife with dire prophecies.
No wonder. The US-China relationship has seen plenty of negative developments since 2017, with the Trump administration officially branding China as a strategic competitor, an on-going tariff war that threatens to shake loose one of the anchors of bilateral ties – economic relations, as well as a quickly souring mood across sectors in both societies.
While the relationship might continue to spiral downward before it stabilizes, there are no solid reasons to expect a replay of the Cold War, as many fear.

The recent US-China Diplomatic and Security Dialogue in Washington D.C., the media reports on attempts to restart the trade talks, and the upcoming meeting between President Donald Trump and President Xi Jinping in Buenos Aires on the sidelines of the G20 summit in November, offer reasons for some relief. 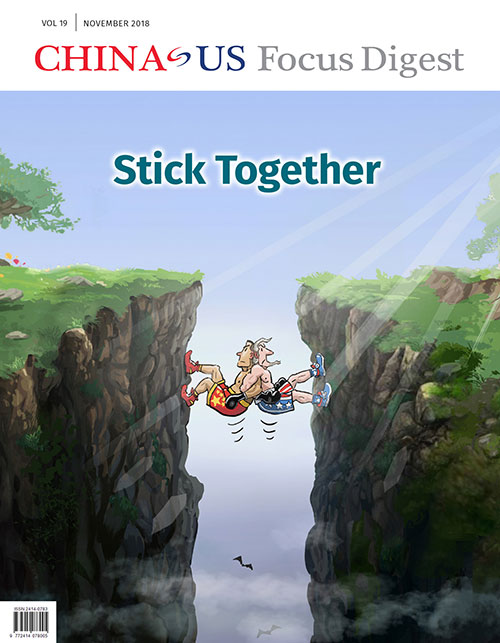