In this issue, we again turn our attention to the on-going U.S.-China battle over trade that has, fortunately, begun to see the light at the end of the tunnel – negotiators from
both sides have been working hard to finalize an agreement to be presented to Presidents Donald Trump and Xi Jinping to sign sometime in the first half of the year. The potential deal is expected to bring closure to a brutal year-long tariffs war that bogged down the Chinese economy and, in the same measure, pained U.S. farmers, businesses and consumers alike.

In addition to the trade dispute, our contributors explore a range of issues such as cybersecurity, the liberal international order, the Trump-Kim summit in Hanoi, and the newly passed Foreign Investment Law of PRC, as well as the broader context of the U.S.-China rivalry - conflicting interests and divergent values.

In an exclusive interview with China-US Focus Editor-at-Large James Chau, Harvard Professor Joseph Nye describes how “We have to learn to realize that the [bilateral] relationship is going to be complex, but if we lose sight of the cooperative part of the relationship, we’re all going to be the worse off for it.” 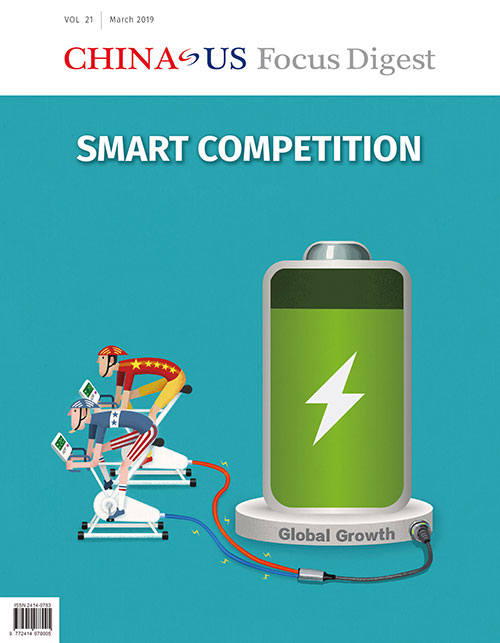