Last week’s high-stakes meeting in Osaka between Chinese President Xi Jinping and U.S. President Donald Trump was not merely about de-escalating the disastrous U.S.-China trade war. More importantly, their conversation at the G20 summit aimed to address key issues that will shape bilateral ties between the two major powers over the coming decades.

Following the meeting, Trump claimed that trade talks are now “right back on track” and signaled that the ban on Chinese telecommunications giant Huawei will be partially lifted. The Chinese readout highlighted the U.S. pledge to hold off on imposing additional tariffs on Chinese goods, Xi’s remarks on pursuing stable Sino-U.S. relations through coordination and cooperation, as well as U.S. assurances on sticking to the “One China” policy in dealing with Taiwan, a key Chinese concern.

These are welcome signs that the two sides are seeking an ultimate resolution to their trade disputes, to ensure that they won’t fall further into the trap of escalating conflict and confrontation, as many have feared.

Xi’s reference to “ping-pong diplomacy” during his meeting with Trump was a pointed move: it reminds us how defining moments between individuals can shape history. 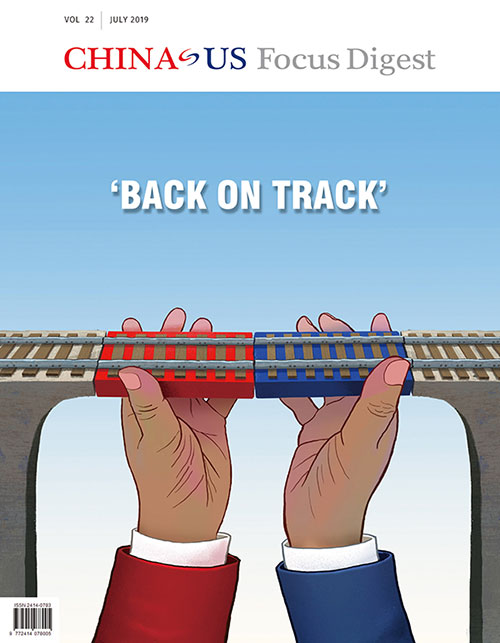