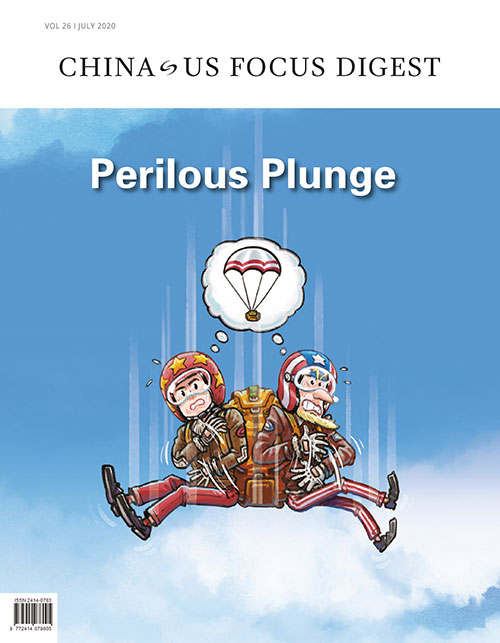 Following a month’s long hiatus of direct high-level talks, the United States and China finally dispatched their top foreign policy officials to sit down for more than six hours of closed-door talks.

Details of the June 17 discussions in Honolulu, Hawaii, between U.S. Secretary of State Mike Pompeo and China’s top diplomat, Yang Jiechi, were scant. Our contributor He Yafei sees the talks as the beginning of renewed positive momentum, while contributor Professor David Lampton calls for more dialogue across the board between government agencies, businesses and ordinary people.

A transcript of a virtual conversation between these two experts — part of a new China-US Focus series called “The Pacific Dialogue” — is included in a special section of this issue.

We also feature commentaries by leading American and Chinese scholars, including Wang Jisi, Joseph Nye and David Shambaugh. Their discussions about the “floors” and “safety nets” of the bilateral relationship offer insights into what needs to be done to avoid a full-fledged U.S.-China showdown.