No Easy Fix. No Easy Answers.

After Joe Biden took office, China saw some positive signs in its estranged relationship with the United States.

President Xi Jinping and Biden spoke on the phone in February. The meeting in March in Anchorage, Alaska, between high-ranking U.S. and Chinese officials provided an opportunity for both sides to compare notes. Tough rhetoric aside, progress was evident.

That meeting was followed by the visit to Shanghai of John Kerry, Biden’s climate envoy, and then by Xi’s participation in the Leaders Summit on Climate, which had been initiated by Biden. In May, Chinese Vice Premier Liu He had separate conference calls with U.S. Trade Representative Katherine Tai and U.S. Treasury Secretary Janet Yellen, offering some hope on the economic and trade front.

Other positive signs include the ever-growing trade between the two countries and strong interest in the China market by a majority of American businesses, despite the clamor for decoupling and the havoc created by the COVID-19 pandemic. 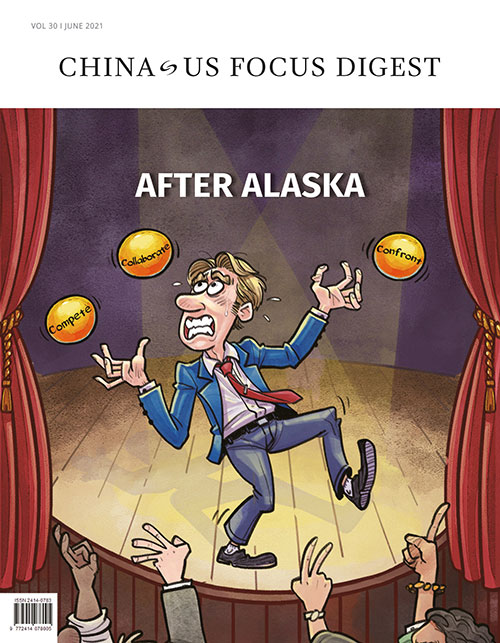