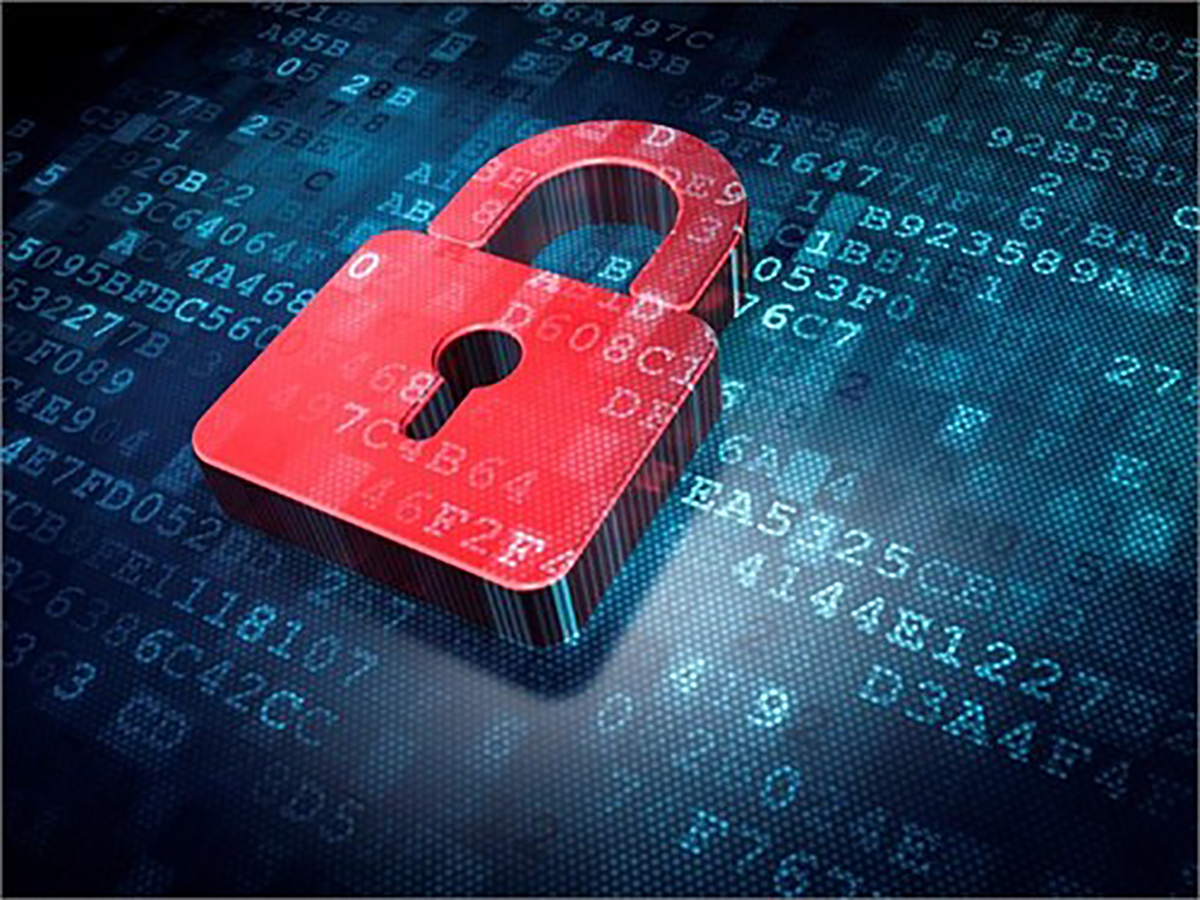 The U.S.-China Economic and Security Review Commission’s (USCC) assessment on the weaknesses of the China’s People’s Liberation Army (PLA) offered little new analysis on PLA’s cyber-warfare capabilities. This is due to impossibility of finding a comprehensive assessment of China’s military cyber capabilities – in comparison to Chinese cyber espionage capabilities – on the public record. Considering the alleged importance and centrality of cyberwar and informatization in the PLA’s thinking, this is analytical gap is worth looking into in some detail.

The report entitled “China’s Incomplete Military Transformation” notes that, “The PLA sees space, cyber, and EW [electronic warfare] capabilities as increasingly vital aspects of its ability to deter or, if necessary, defeat a technologically advanced adversary in a future informatized local war, whether over Taiwan or the Senkaku/Diaoyu Islands, maritime territorial disputes in the South China Sea.” The white paper further points out the PLA’s perception of Chinese cybersecurity weaknesses (including in cyber reconnaissance, cyberattack and defense, and cyber deterrence capabilities) and the view in China that the country’s critical information infrastructure is extremely vulnerable to enemy cyber attacks.

The report also quotes a Chinese analyst pointing out how cyber while being its own domain, also permeates all other aspects of modern war: “If a country pays attention to building up its kinetic strike capabilities, but neglects computer network attack and EW capabilities, it will be unable to build a modern strategic air force.” Another interesting facet is added toward when the authors note that, “China sees offense as much easier than defense in the network domain, as is the case in space.” Yet, the report also emphasized the absence of discussion in PLA circles on possible unintended consequences of launching offensive cyberattacks and the danger of inadvertent escalation.

However, the white paper, compiled by the RAND National Security Research Division (NSRD), fails to point out that most cyber capabilities are principally used for domestic control and regime survival not for strategic strikes on the critical information infrastructure of an opponent, which obviously has an impact when it comes to distribution resources and dispensing funds for PLA activities. Second, there is no discussing on the PLA’s cyber espionage capabilities, which is also problematic, since targeted and sustained intelligence collection is an absolute precondition for advanced cyber offensive operations.

Second, the report fails to mention the all-important human factor in developing cyberwar capabilities. As a 2014 U.S. Army War College publication on the PLA and information warfare points out: “The PLA also lacks a deep reservoir of personnel who can manage or operate such systems”, although the war college paper states that, “Chinese military leaders, however, recognize this weakness and intend to develop a talent pool of troops who can conduct or plan joint military operations, manage information systems and cyber technology, and use or maintain advanced weapon systems.”

Also, the USCC assessment does not discuss the crucial role that the private sector plays in developing cyberwar capabilities. Here the PLA is at a clear disadvantage vis-à-vis the United States. Last, the crucial connection between nuclear deterrence and the cyber domain is also not elaborated upon. Already back in 1996, in an article in Foreign Affairs, Professor Joe Nye and Admiral William Owens observed that, “the information technologies driving America’s emerging military capabilities may change classic deterrence theory.” Since the paper deals with the weaknesses of the PLA, it would be have been noteworthy to point out that the PLA sense of vulnerability to cyberattacks impacts and amplifies their sense of insecurity in the nuclear deterrence realm.

Already back in 2007, at the 17th Party Congress, then Chinese President Hu Jintao called for the development of stronger cyber-capabilities: “To attain the strategic objective of building computerized armed forces and winning IT-based warfare, we will accelerate composite development of mechanization and computerization, carry out military training under IT-based conditions, modernize every aspect of logistics, intensify our efforts to train a new type of high-caliber military personnel in large numbers and change the mode of generating combat capabilities.”

China’s most recent defense white paper from 2013 points out the rationale for the rapid development of cyberwarfare capabilities:

However, so far the PLA has had a poor track record when it comes to interoperability. As of 2014, the Army War College paper mentioned above underlines that few ground formations are networked below the regimental level, although the majority of PLA Navy, PLA Air Force units and some missile-firing battalions have, “communications and data-sharing capabilities to be networked.”

The simple truth is that much of the debate surrounding the PLA’s cyber war capabilities is mere speculation based on evidence of its undoubted success in cyber espionage. Some people doubt that the PLA’s capabilities amount to much. In a 2011 paper Desmond Ball, professor at the Australian National University, concludes: “China’s cyber-warfare authorities must despair at the breadth and depth of modern digital information and communications systems and technical expertise available to their adversaries. China is condemned to inferiority in IW [information war] capabilities for probably several decades.”

Although this statement is in all likelihood too strongly worded, the assessment points to the difficulty of publicly assessing the cyberwar capabilities of the People’s Liberation Army.After studying the USCC report one thing is clear: The danger that we fall into a “cyber weapons gap” exaggerating the capabilities of the Chinese People’s Liberation Army—when it comes to waging cyber war – is ever present.