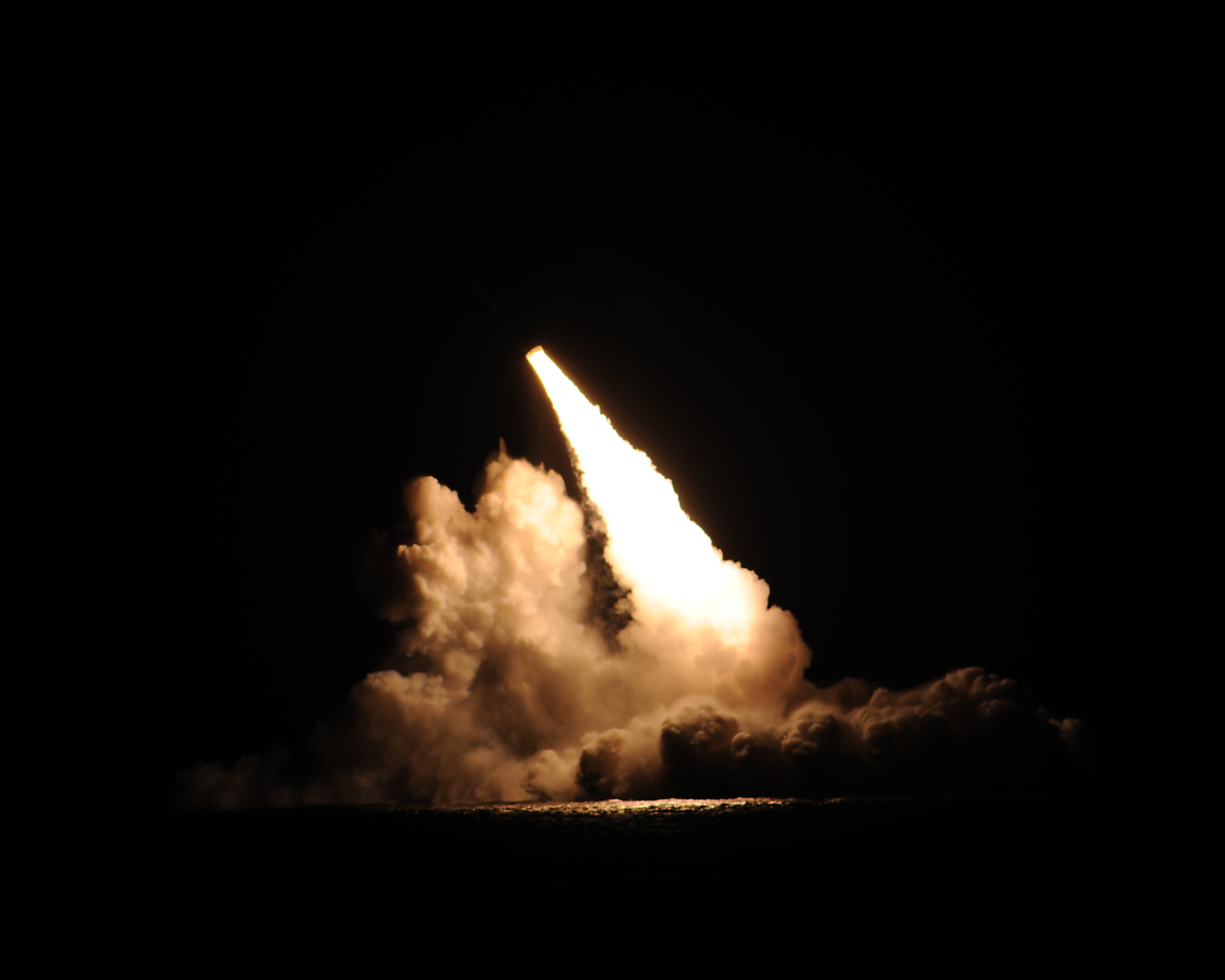 The administration notes how Beijing and Moscow are “pursuing asymmetric ways and means to counter U.S. conventional capabilities.” For instance, both are developing anti-access area denial (A2/AD) capabilities designed to keep the U.S. military away from their national territories. These extend into outer and cyber space, including methods to attack U.S. space-based military assets and critical information systems. For example, the likely goal of China’s mid-course missile defense system is not intercepting U.S. missiles but downing U.S. satellites.

Besides reaffirming long-standing U.S. complaints about Russia, the January 2018 unclassified summary of the National Defense Strategy (NDS) explicitly labels China “a strategic competitor.” The text stresses Beijing’s use of “predatory economics,” militarization of the South China Sea, and additional efforts first “to coerce neighboring countries to reorder the Indo-Pacific region to their advantage” and eventually to attain “global preeminence.”

Meanwhile, last month’s Nuclear Posture Review (NPR) notes that Beijing is “fielding new nuclear capabilities.” Outside experts agree that the People’s Liberation Army (PLA) has been expanding the number, diversity, and capabilities of its nuclear forces, including for the first time developing effective sea- and air-based strategic nuclear delivery systems.

According to the NPR, the U.S. nuclear strategy toward China, as with Russia, aims to stop the country from wrongly “concluding that it could secure an advantage through the limited use of its theater nuclear capabilities or that any use of nuclear weapons…is acceptable.” Toward this end, Washington will keep “the capability to credibly threaten intolerable damage…at any level of escalation,” so that the costs “would vastly outweigh any benefit” Beijing hopes to gain.

Conversely, Chinese strategists join their Russian counterparts in professing to fear that U.S. decision-makers could be tempted in a crisis to attack China first while anticipating that, after decimating the Chinese strategic deterrent with this preemptive strike, U.S. missile defenses could intercept whatever residual strike China might attempt in retaliation.

Fundamentally, however, the PLA’s new capabilities have been most evident in the non-military domain, notably in next-generation warplanes and warships, including aircraft carriers. Beijing has also joined Moscow and Washington in exploring the military potential of cutting-edge non-nuclear technologies such as hypersonic vehicles and artificial intelligence.

The NPR likely errs in stating that Chinese officials are “increasing nuclear threats.” Unlike their Russian counterparts, Chinese government and military leaders do not frequently reference their nuclear weapons. Moreover, most public nongovernmental estimates place the U.S. and Russian arsenals as much larger than China’s, even after its recent force enhancements.

Unlike Moscow and Washington, Beijing has a declared no-first-use doctrine, while its overt preparation and capacity to wage a “limited nuclear war” is more constrained. The NPR indirectly confirms this difference in stating “while nuclear weapons play a deterrent role in both Russian and Chinese strategy, Russia [no reference to China] may also rely on threats of limited nuclear first use, or actual first use, to …terminat[e] a conflict on terms favorable to Russia.”

However, though Beijing may not be violating nuclear arms control treaties with Washington, this is because Beijing has never signed any, notwithstanding Russian prompting and U.S. concerns about China’s lack of transparency regarding nuclear activities.

Partly for this reason, the risks of a dangerous Sino-U.S. misunderstanding during a crisis are arguably higher than those involving Washington and Moscow. Whereas U.S. and Russian nuclear decision-makers have engaged each other for decades, including through operational arms control dialogues and formal treaty exchanges, U.S.-Chinese nuclear engagements have been extremely limited. China or the U.S. could therefore more easily misinterpret the other party’s actions, even if defensively intended, as threatening.

The NPR states that U.S. officials “have long sought a dialogue with China to enhance our understanding of our respective nuclear policies, doctrine, and capabilities; to improve transparency; and to help manage the risks of miscalculation and misperception.” Yet, the text then expresses the “hope that China will share this interest and that meaningful dialogue can commence,” effectively confirming a lack of progress so far.

This situation is unlikely to change soon. Having a weaker nuclear force, Beijing relies on concealment and opacity to complicate any U.S. attack on Chinese nuclear forces. Still, U.S. officials should continue striving for strategic dialogue with Beijing, particularly since the planned modernization of the U.S. nuclear arsenal, designed mainly to counter Russia, might induce undue alarm in Beijing.

For now, Chinese government representatives insist that they will keep their nuclear force small, never use nuclear weapons first, and continue their “minimum deterrence” policy. However, some Chinese media are already suggesting that Beijing “strengthen the reliability and trustworthiness of our nuclear deterrence and nuclear counterstrike capabilities,” citing U.S. and Russian nuclear modernization programs, international instability, and China’s great power ambitions.

Nuclear SecurityNuclear WeaponsNuclear Proliferation
printTweet
You might also like
Back to Top
CHINA US Focus 2018 China-United States Exchange Foundation. All rights reserved. Disclaimer