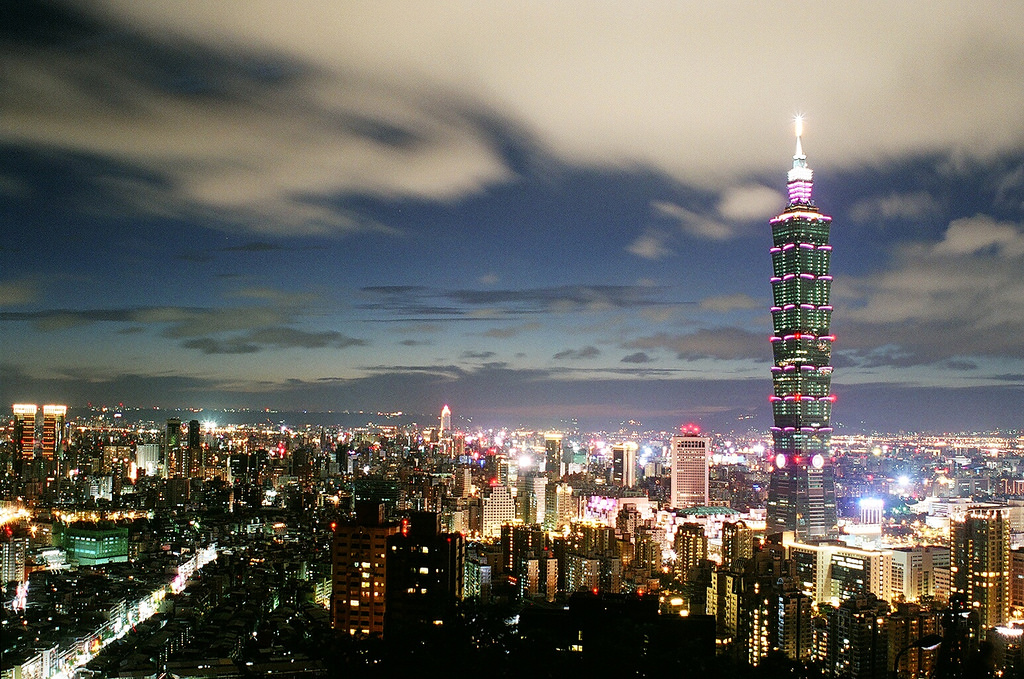 The People’s Republic of China has recently been increasing its efforts to win Taiwanese wallets, with the hope of improving cross-Strait relations in a manner suitable to Beijing’s interests. Specifically, on February 28, the PRC’s Taiwan Affairs Office (TAO) announced the so-called “31 Measures” relating to working relations with Taiwanese entities. The measures – drafted by 30 ministries and departments within both the government and Party – are ostensibly intended to provide better opportunities for Taiwanese businesses and individuals in mainland China. They are divided into two categories: 19 relating to social and employment issues and the remaining 12 relating to business issues. TAO spokesperson An Fengshan declared that the overall intent is to place Taiwan residents and companies on a level playing field with their mainland Chinese counterparts while competing for “Made in China 2025” manufacturing and infrastructure development contracts.

Other potential industries in Taiwan that might benefit from these measures include agriculture, finance, professionals, entertainment and the arts. In other words, a wide cross-section of Taiwanese entities could end up taking advantage of these measures. Even the city of Xiamen has followed suit to woo Taiwanese talent, announcing 60 additional measures on top of the ones announced by the government. But how genuine are these offers, and will winning wallets lead to winning hearts and minds, to paraphrase Lyndon Johnson?

The first question is whether there is substance to these new policies. Taiwan’s Mainland Affairs Council remarked that the 31 Measures are essentially Beijing’s efforts to buy Taiwanese political support. Interestingly, this does not mean that all voices out of Taipei are openly distrustful of the proposal. Some even direct the responsibility to the current Taiwanese administration and seek to better incentivize and regulate these industries to prevent any talent drain to the mainland. As a result, Taipei is setting up a task force to revise policies necessary to stem any talent outflow. Certainly these measures have the effect of bypassing President Tsai Ing-wen’s Democratic Progressive Party (DPP) leadership, instead dealing directly with Taiwan’s business and professional communities. This was seen at the Boao Forum when Xi urged attending Taiwanese businesspersons to embrace the ’92 Consensus, the One China Policy and to reject any independence sentiments. It is also entirely possible that the 31 Measures are not legal under World Trade Organization principles of non-discrimination: Under the WTO agreements, countries cannot normally discriminate between their trading partners, so granting these new benefits to Taiwan and not to other WTO partners could be considered discriminatory. As such, China may end up rescinding some of the 31 Measures. In a sense, it does not matter if there is a strain of propaganda in these measures so long as there is enough substance for Beijing to foster the anti-independence mindset it covets.

A New Approach, or More of the Same?

Since Tsai’s election as president in 2016, Beijing has insisted on her accepting the ’92 Consensus and the One-China Policy. Her refusal to do so to Beijing’s satisfaction has spurred it to apply various forms of pressure in the diplomatic, economic and military realms. As such, what makes the 31 Measures distinctive is that they demonstrate a new effort, providing rewards, instead of punishment, from Beijing. Certainly Xi’s address at the 19th Party Congress in October, 2017 displayed an open and accommodating view regarding relations with Taiwan when he promised to, “share the development opportunities on the mainland with our Taiwan compatriots first.” Beijing has hoped to use positive relations with the opposition Kuomintang as a conduit of influence. However, Xi also was firm and intimidating at the 19th Party Congress when he declared that, “Any separatist activity is certain to meet with the resolute opposition of the Chinese people…We will never allow anyone, any organization, or any political party, at any time or in any form, to separate any part of Chinese territory from China!”

This is juxtaposed against ongoing efforts to constrict Taiwan’s international space, coercive messaging to Taiwan and intimidating military demonstrations, though these military exercises were undoubtedly planned well in advance. Still, what this reveals is that Beijing doesn’t think it can obtain results just by appealing to wallets, and that even as it increases efforts to do so, it is not abandoning its use of coercion.

U.S. Actions: How Much of a Factor?

Compounding tension over the Taiwan issue is the recent downturn in Sino-U.S. relations. President’s Trump’s summits with Xi at both Mar-a-Lago and Beijing in 2017 encouraged a spirit of accommodation. But on March 16, 2018 Trump signed the Taiwan Travel Act, after it passed unanimously in both houses of Congress. The Act mandates that it should be U.S. policy to send officials at all levels to Taiwan and allow high-level Taiwanese officials to visit their American counterparts. The Taiwan Travel Act has spurred Beijing to assert that Taiwan is unequivocally part of China. Further exacerbating Sino-U.S. relations is Washington’s approval for American defense companies to market submarine technology to Taiwan. Washington also recently sent two senior officials from the State and Commerce Departments to Taipei in official, high-profile capacities. The semi-official Global Times newspaper out of Beijing has advocated preparing for a possible “direct military clash” in the Taiwan Strait as a result of Washington’s actions.

The 31 Measures are an unprecedented step to entice Taiwanese economically. Yet that does not mean that the Chinese government is refraining from coercive acts and threatening messages. Beijing’s military messaging is unequivocal, and Taipei is receiving it loud and clear. The constant presence of coercion – regardless of how well China wins Taiwanese wallets – reflects a lack of faith on Beijing’s part that economics and soft power are sufficient to bring Taiwan into the mainland’s fold. Until a complete and comprehensive shift to “softer” methods of Cross-Strait reconciliation occurs, Taiwanese will continue to mistrust China’s motives, even if they simultaneously blame their own leadership. Taiwanese are open to the various measures, but as long as the Chinese government threatens coercion, then it is highly unlikely China will ever win hearts and minds, and not just in Taiwan.

Arms Sale to TaiwanTaiwan
printTweet
You might also like
Back to Top
CHINA US Focus 2022 China-United States Exchange Foundation. All rights reserved.