Taiwan and the Mainland After the “9-In-1” Elections 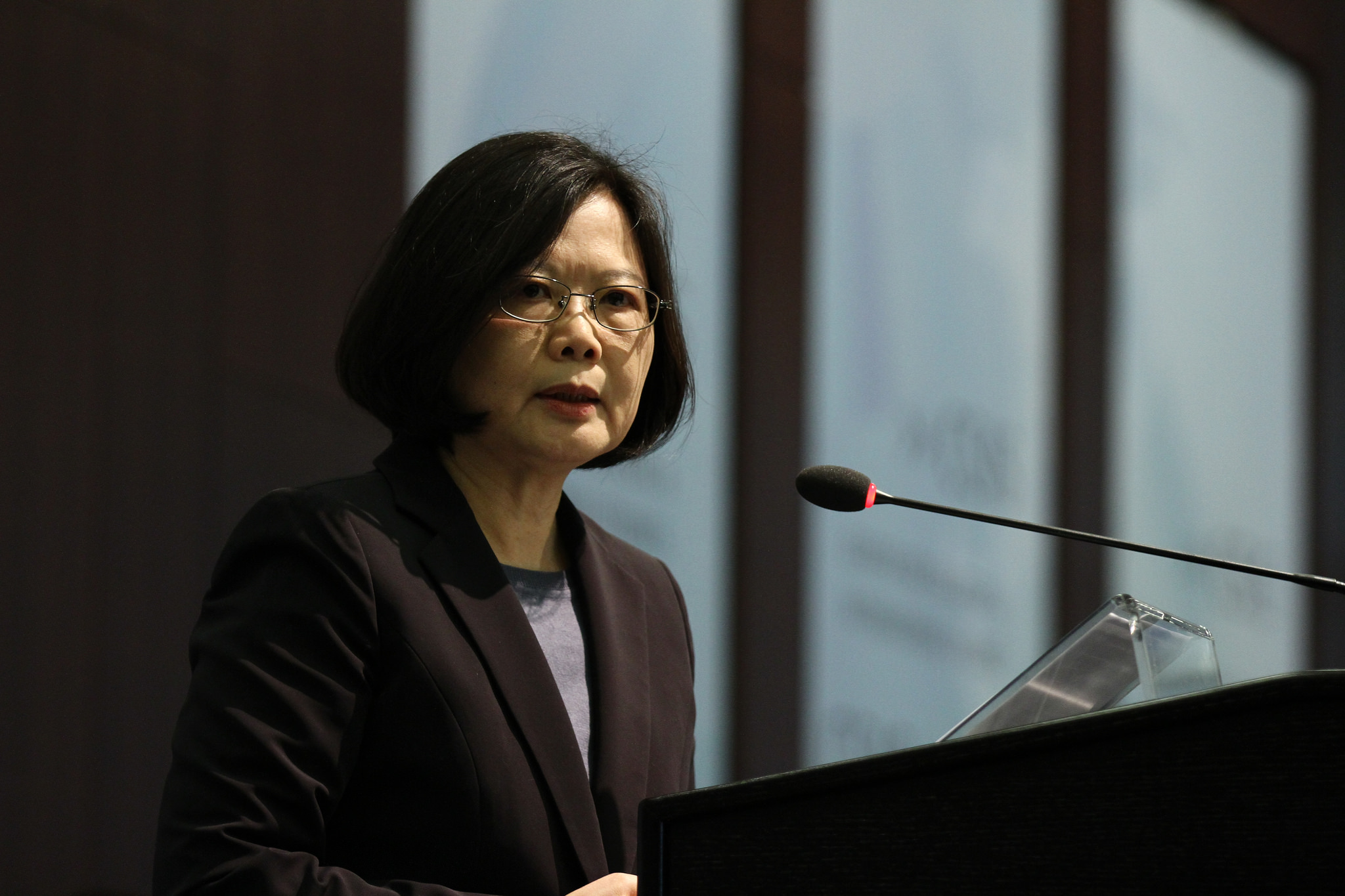 The “9-in-1” local elections in Taiwan ended with the defeat of the ruling DPP. KMT candidate Han Guoyu’s high-profile endorsement of “One China” triggered a dramatic reversal in the elections. Following the elections, county and city chiefs in the island that identify with the “1992 Consensus” on “One China” constitute an absolute majority. Their strong desire for exchanges and cooperation with the mainland based on the consensus is in sharp contrast with the ruling DPP authorities’ stubborn resistance against it. Facing the election outcomes, the DPP authorities are making every effort to evade responsibility for the losses they have incurred for the people of Taiwan by unilaterally changing the status quo of relations across the Taiwan Strait. Yet no excuse can justify such a defeat.

More than a year is left before Taiwan elects its next leader in 2020. The DPP may on one hand cope with the new public opinion revealed in the 2018 elections, or it can continue shifting responsibility for the island’s inability to share the peace dividends from fine cross-Strait ties to the mainland while preparing for the elections in 2020. Cross-Strait relations may thus begin a period of cold wrangling.

During the latest elections, voters came up with the slogan “disliking the DPP”. During the elections, candidates like Han Kuo-yu came up with loud campaign pledges based on the common political basis of the “1992 consensus”, winning positive responses from voters, and discrediting the DPP’s policies on the island as well as regarding cross-Strait ties.

After the elections, the Taiwan authorities immediately announced that exchanges should have no political preconditions, and provocatively questioning the Republic of China’s status under the ‘One China’ principle.

After the elections ended, Tsai Ing-wen claimed that voters in Taiwan did not make a choice. KMT candidates evidently endorsed the “1992 consensus”, Ko Wen-je, the re-elected mayor of Taipei, who has no party affiliation, also clearly emphasized the idea of both sides of the Strait belonging under one roof. How could one believe that voters have not made a choice on topics regarding cross-Strait policies?

Tsai made it clear that the Taiwan authorities retain a positive, open attitude to cross-Strait city-to-city exchanges. During the interaction and exchanges between Taipei and Shanghai, however, relevant authorities in Taiwan expressed disapproval of the “1992 consensus” through technical, detailed restrictions, indicating the inclination to press delegates from the mainland to interact with their counterparts in Taiwan in accordance with the Taiwan authorities’ principle. Regarding the nature of cross-Strait inter-city exchanges, the DPP authorities have sown the seeds of endless wrangling and inefficiency for such exchanges in the future by amplifying differences and refusing to adjust mainland policies and political positions. If such behavior persists, newly elected county and city chiefs in the “blue camp” who identify with the “1992 consensus” will face a dilemma in inter-city exchanges. Since the decision-making power remains in the hands of the DPP authorities, whether the “blue camp” county and city chiefs can honor their campaign promises rests not only on these local leaders, and the active responses the mainland side can make, but also on whether the DPP authorities truly support cross-Strait inter-city interaction on the basis of the "1992 consensus."

Since competition for the 2020 local leader election will begin in 2019, the performance of the DPP and KMT in the next few months will be crucial. Headway in cross-Strait inter-city interaction in counties and cities where the “blue camp” rules will help KMT candidates. Conditions across the Strait remain complex, cross-Strait exchanges at the county and city level may deepen. The DPP authorities will also take advantage of such developments and attribute such dividends from peaceful development to its own mainland policies.

In fact, the campaign promise of “goods can go out, people can come in” when it comes to cross-Strait ties was based precisely on the “1992 consensus.” The Tsai authorities’ denial of that spirit means wrangling is just beginning, and will continue.

TaiwanTaiwan Elections
printTweet
You might also like
Back to Top
CHINA US Focus 2022 China-United States Exchange Foundation. All rights reserved.