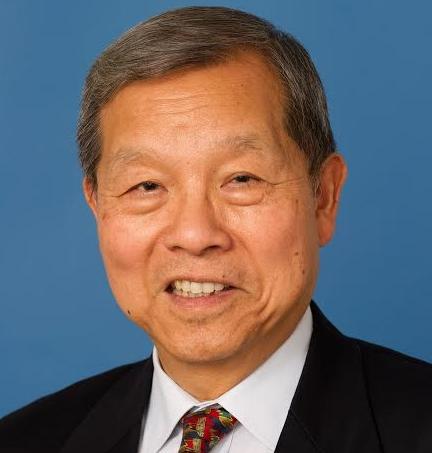 Mr. Huang is a senior associate at the Carnegie Endowment and a former World Bank Country Director for China. This note draws on his forthcoming book to be published by Oxford University Press entitled “Cracking the China Conundrum.”
Back to Top