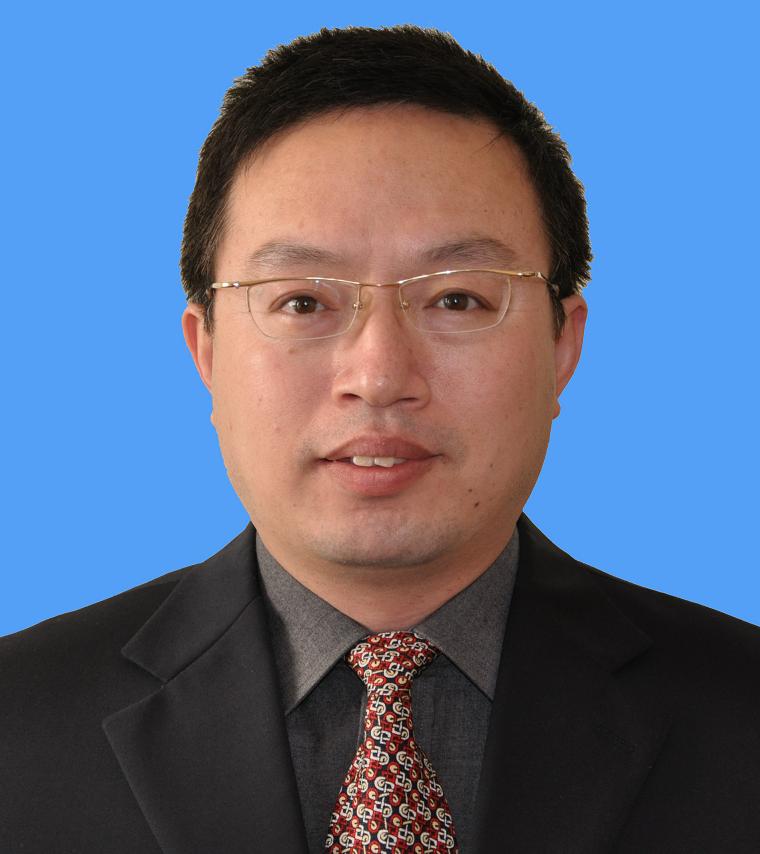 Yuan Zheng is a researcher at the Institute of American Studies under the Chinese Academy of Social Sciences.
Back to Top
CHINA US Focus 2022 China-United States Exchange Foundation. All rights reserved.