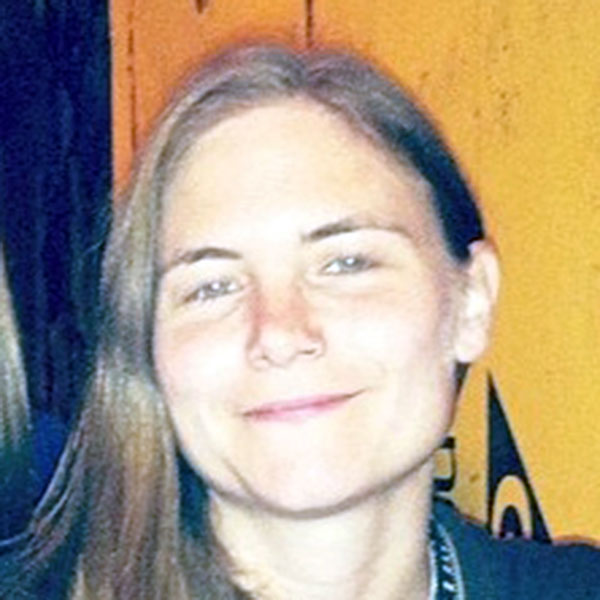 Roma is a freelance writer and intern with Caixin magazine, splitting her time between living in Beijing and a village in rural Hebei. Her interests lie in unraveling China's modern culture, especially from the perspective of minority groups. She graduated from Oberlin College where she majored in East Asian Studies.
Back to Top
CHINA US Focus 2023 China-United States Exchange Foundation. All rights reserved.