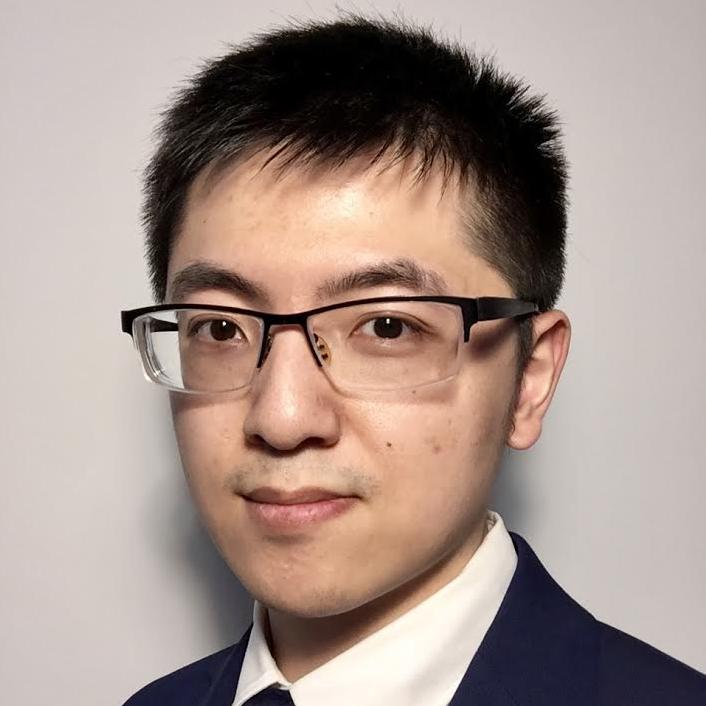 Born in Shanghai, Tianyu Fu is currently an NYU graduate student in International Relations, specializing in East Asia. He holds an honors bachelor’s degree in International Relations and Philosophy, and a master’s degree in Philosophy from the University of St Andrews. His academic interests are China and East Asia, and the relations between norms, culture, and politics.
Back to Top
CHINA US Focus 2023 China-United States Exchange Foundation. All rights reserved.