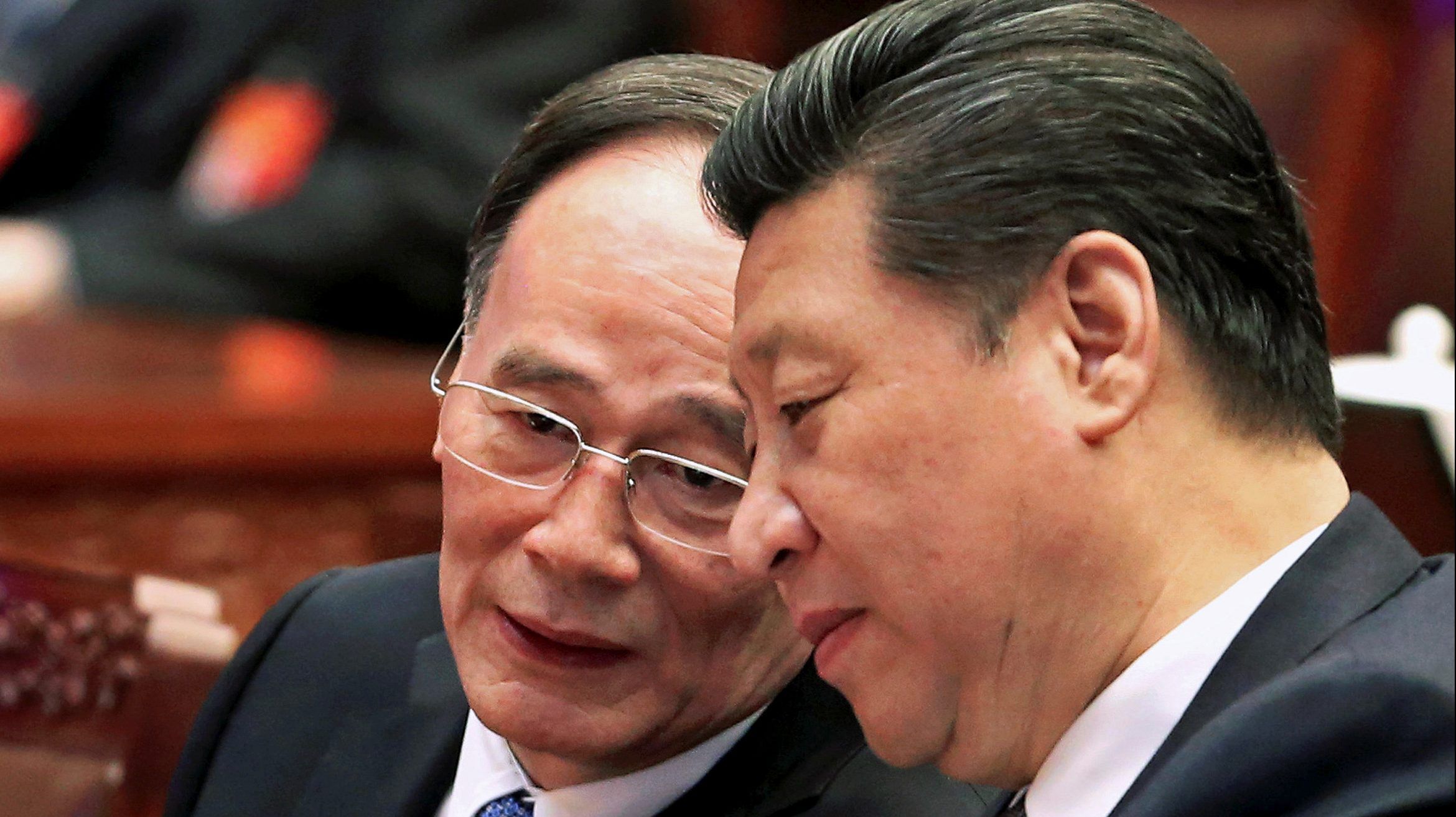 Xi’s anti-corruption campaign has drawn much international attention since 2012. It is the largest anti-corruption campaign in Chinese history, and officials from various levels of governance were investigated, expelled from the party, and even sentenced publicly. Commentators explain President Xi’s motivation behind this campaign in different ways: cleansing political enemies, removing obstacles to economic and political reforms, or using it as a means to establish “strongman rule” in China. One motivation has been confirmed by the Chinese Communist Party (CCP): to secure the ruling legitimacy of the party. However, one interesting question remains rarely touched: why has this large-scale anti-corruption campaign, which exposed the jaw-dropping level of corruption within the government and the party, lead to the unmatched popularity of Xi among Chinese leaders since Mao?

Since 2012, over a million Chinese government officials have faced disciplinary actions. Among them were several powerful officials from the top of the party and the government. Bo Xilai, Xu Caihou, Zhou Yongkang, Guo Boxiong and other corrupted officials in the Central Committee or top leader of provinces and military are usually called ‘tigers’ by the Central Commission for Discipline Inspection (CCDI). In addition to those "tigers," corrupted lower-level officials were called "flies." Since the fall of those corrupted officials, President Xi’s popularity among the people has skyrocketed. Xi is now the most popular Chinese leader since Mao.

Why has the top-leader of a party and a government haunted by large-scale corruption managed to obtain unmatched popularity among the people? In a western multi-party democratic state, a similar situation would be extremely unlikely. Any party with such a level of corruption, no matter whether the corruption was exposed by the party itself through internal discipline monitors or via independent observers, would face devastating reputational damage. Certainly, authoritarian rule and media censorship in China make a difference. Nevertheless, a hidden, crucial fact which has enabled Xi to retain his high popularity through effective state propaganda is the cultural norm of admiring upright officials in China.

Anti-corruption, together with its counterpart, corruption, is not new to Chinese people. Before the 20th century, China was ruled by various dynasties through complex bureaucratic systems. Corruption was a persistent problem. In turn, many honest and upright officials who fought against corruption left their mark on Chinese history. Among them, the most famous two are Di Renjie (AD 607-700) of the Tang Dynasty and Bao Zheng (AD 999-1062) of the Song Dynasty. Interestingly, in almost all stories of upright officials, they are not ‘outsiders’ who fight against the behemoth of the corrupted government, but ‘insiders’ of the system, who usually hold a decree from the emperor to investigate or curb corruption. Di Renjie had served as the prefect of various prefectures and in other important positions, including Dalishi Chen (大理寺丞), a secretary general at the supreme court, during the reign of Emperor Gaozong of Tang (AD 649-683) and Neishi (内史), the head of the legislative bureau Fengge (凤阁), in 700 under Empress Wu Zetian. Bao Zheng was the prefect of Song’s capital Kaifeng, and held other important positions. Di was famous for his incorruptibility and fair judgement during his term as Dalishi Chen. Bao was considered the cultural symbol of justice in China and was referred to as Justice Bao due to his efforts to expose corrupted officials.

The activities of those upright officials to curb corruption within the bureaucratic system became the subject of abundant folklore, which shaped the cultural norm in China of admiration of upright, honest officials who serve the people. Even today, many movies and TV dramas that depict their stories are popular in China. From 2000 until today, more than 20 TV dramas about Bao Zheng and over ten TV dramas about Di Renjie have been produced in China. This year, a popular drama called “In the Name of People” was released to popular accord. Its plot revolves around a prosecutor from the Supreme People’s Procuratorate, with several honest and upright officials, unearthing corruption in a present-day fictional Chinese city. These TV dramas depict a dichotomy between officials: good, upright officials who serve the people, and bad, corrupt officials who exploit the people.

Through the anti-corruption campaign, Xi and Wang Qishan effectively become the embodiment of honest and upright officials. This provided a powerful short-term route to the CPP’s legitimacy, amidst a politically-painful eradication of corruption within the party. Xi and Qishan’s popularity also allowed the state media to both effectively create a dichotomy within the system of upright officials fighting against corrupt ones and to rally the people under the banner of anti-corruption, helping to maintain social stability.

Nevertheless, making use of this cultural norm is only a short-term strategy. Its effect will wear off over time. China’s history shows that without institutional reform and a functioning system to prevent corruption, one or two upright officials cannot eradicate corruption entirely. Hence, it is crucial for the Chinese government to integrate institutional reform into the anti-corruption campaign. Otherwise, dissent and distrust toward the government may come back with even greater zeal.