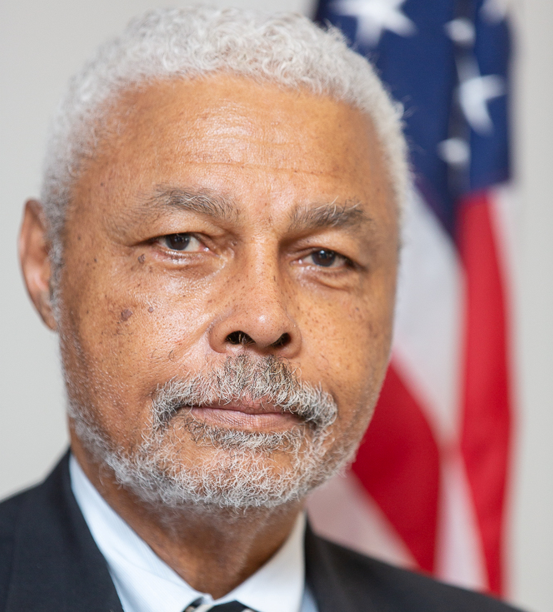 Charles Ray retired from the US Foreign Service in 2012 after a 30-year career. Prior to joining the Foreign Service, he spent 20 years in the US Army. During his 30 years in the Foreign Service, he was posted to China, Thailand, Sierra Leona, Vietnam, Cambodia, and Zimbabwe. He served as deputy chief of mission in Sierra Leone, was the first US consul general in Ho Chi Minh City, Vietnam, and served as ambassador to Cambodia and Zimbabwe. From 2006 to 2009 he served as deputy assistant secretary of Defense for POW/Missing Personnel Affairs. Since his retirement from public service in 2012, he has been a full-time freelance writer, lecturer, and consultant, and has done research on leadership and ethics. He is the author of more than 200 books of fiction and nonfiction. Ray is a trustee and chair of the Africa Program of the Foreign Policy Research Institute.
Back to Top
CHINA US Focus 2023 China-United States Exchange Foundation. All rights reserved.