America Has Stopped Playing by the Monetary Rules 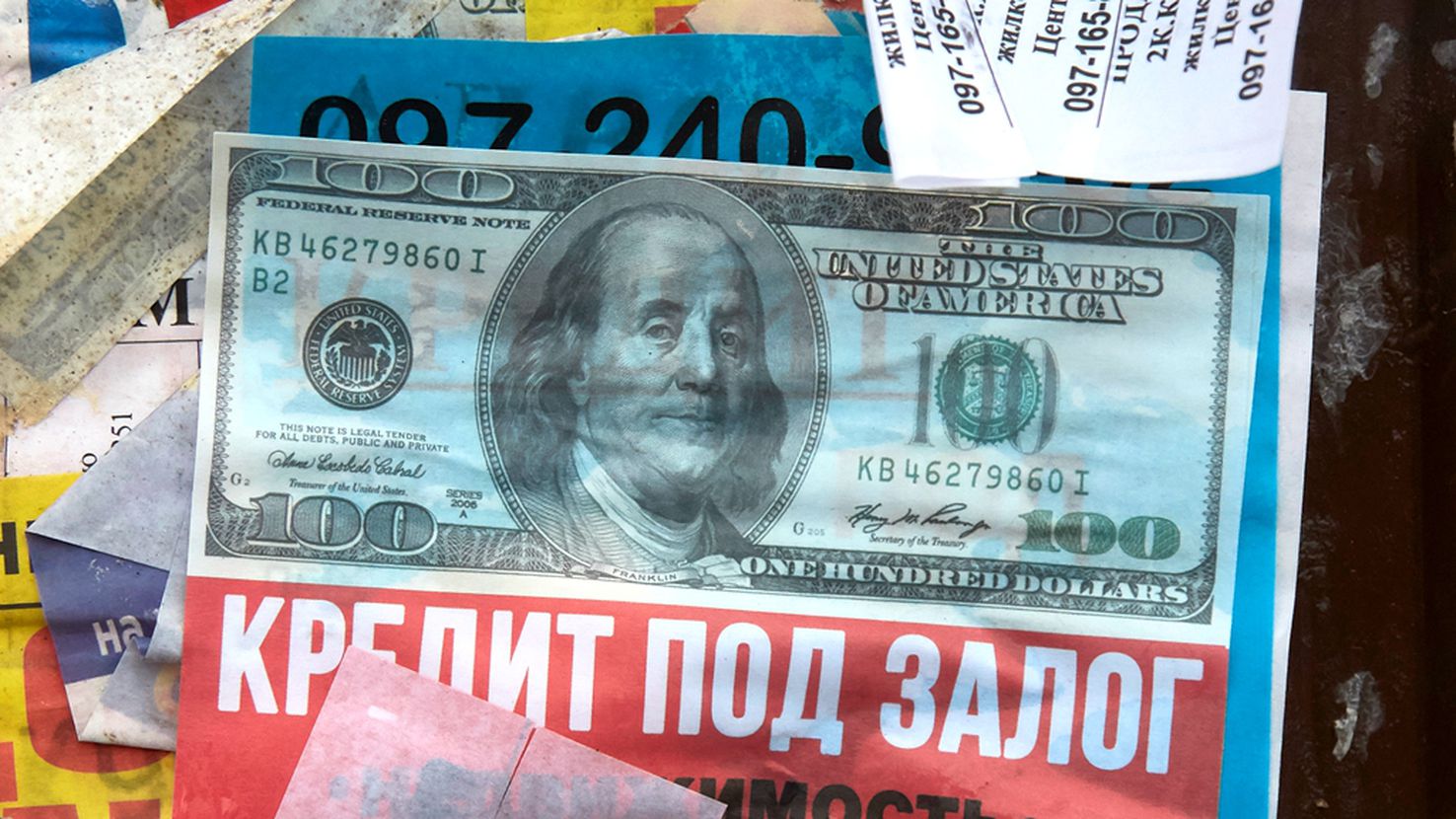 The Economic Weapon: The Rise of Sanctions as a Tool of Modern War, historian Nicholas Mulder reminds us that even when Britain and Russia were savagely battling each other during the 1853-56 Crimean War, they continued to service their debts to each other. Likewise, when hedge funds launched predatory attacks on Asian currencies during the 1990s Asian financial crisis, they ultimately still played by the rules (even though their unethical behavior brought some East Asian countries’ economic progress to a halt).

The United States’ February 28 decision to freeze around half of Russia’s foreign-exchange reserves would seem to fall into a different category. Though the US has taken similar actions against Iran, Venezuela, and Afghanistan, Chinese economists thought those were exceptional situations and find it shocking that the US would carry out such measures against Russia.

The international financial system is based on the trust that all participants will play by the rules, and honoring debt obligations is one of the most important rules there is. Whatever the justification, freezing a country’s foreign-exchange reserves is a blatant breach of that trust. The US, which issues the main global reserve currency, is jeopardizing its financial credibility for the sake of some elusive short-term tactical advantages. That is a big mistake.

For many years, China’s ability to amass foreign-exchange reserves was a symbol of its burgeoning economic success. But this has been a controversial issue since the mid-1990s (when China’s reserves reached $100 billion), because the purpose of trade is not to earn ever-greater foreign-exchange reserves, but rather to to participate in the international division of labor in a way that improves resource allocation across borders.

The Asian financial crisis in 1997 seemed to vindicate the argument that China needed large foreign-exchange reserves with which to fend off predatory attacks by international speculators. By 2003, China’s reserves had quadrupled to $400 billion, and there was growing international pressure on Chinese authorities to allow the renminbi to appreciate. But they were reluctant to do so, because they didn’t want to cause a slowdown in export growth. China’s vast foreign-exchange holdings thus continued to increase at an accelerated pace.

Then came the 2008 global financial crisis, which compelled China to recognize that its foreign-exchange reserves might be in jeopardy. The prime minister at the time, Wen Jiabao, expressed these concerns publicly in March 2009: “We have lent a huge amount of money to the US, so of course we are concerned about the safety of our assets. Frankly speaking, I do have some worries.” He then urged the US government to “maintain its credibility, honor its commitments, and guarantee the security of Chinese assets.”

The US government did honor its commitments, and China carried on accumulating foreign-exchange reserves, which peaked at $3.8 trillion in 2014, before falling by $800 billion in the following two years as the Chinese central bank intervened heavily in the foreign-exchange market to stabilize the renminbi in the face of large capital outflows. Since 2016, China’s reserves have fluctuated around $3 trillion under a more flexible exchange-rate regime, even though it has continued to run a current-account surplus. Today, they stand at around $3.2 trillion.

Whatever the causes, there is no denying that China has accumulated an excessive volume of foreign-exchange reserves. As I have been arguing for decades, there are two big reasons why it should reduce these holdings. First, with more than $2 trillion of net international assets, China’s net investment income has been negative for almost 20 years, because its holdings are disproportionately in low-yield US treasuries. This is a grotesque misallocation of resources.

Second, the US dollar eventually may fall significantly, because America has been running huge net foreign and national debts for decades, and this shows no signs of changing. Moreover, the US Federal Reserve’s expansionary monetary policy (in the form of quantitative easing) may continue to create inflationary pressure in the future.

To be sure, with many countries, especially China, holding such large quantities of dollar-denominated foreign-exchange reserves, the US dollar can remain strong for quite some time. But at some point, the greenback’s value will fall, and the second largest foreign holder of US treasuries – China – will face huge losses.

Given this possibility, I have long advocated a floating exchange-rate regime for the renminbi; a cautious approach toward capital-account liberalization; diversification of foreign-exchange reserves; patient, market-driven internationalization of the renminbi; and more balanced trade with the US. But all these suggestions assume that the US will play by the rules. Now that it has unilaterally frozen the Russian central bank’s foreign-exchange reserves, the foundation for my policy recommendations has crumbled.

If all foreign assets – public as well as private – can be frozen in a split second by reserve-currency countries, policymakers should not even waste their time with hedging measures like diversification. Now that the US has proved its willingness to stop playing by the rules, what can China do to safeguard its foreign assets? I don’t know. But I am sure that Chinese policymakers, and perhaps those in other countries as well, will be thinking very hard about solutions.

GlobalizationWorld OrderIMFRussia SanctionsGlobal Economy
printTweet
You might also like
Back to Top
CHINA US Focus 2023 China-United States Exchange Foundation. All rights reserved.