CFIUS Reform May Escalate the Targeting of Chinese Companies 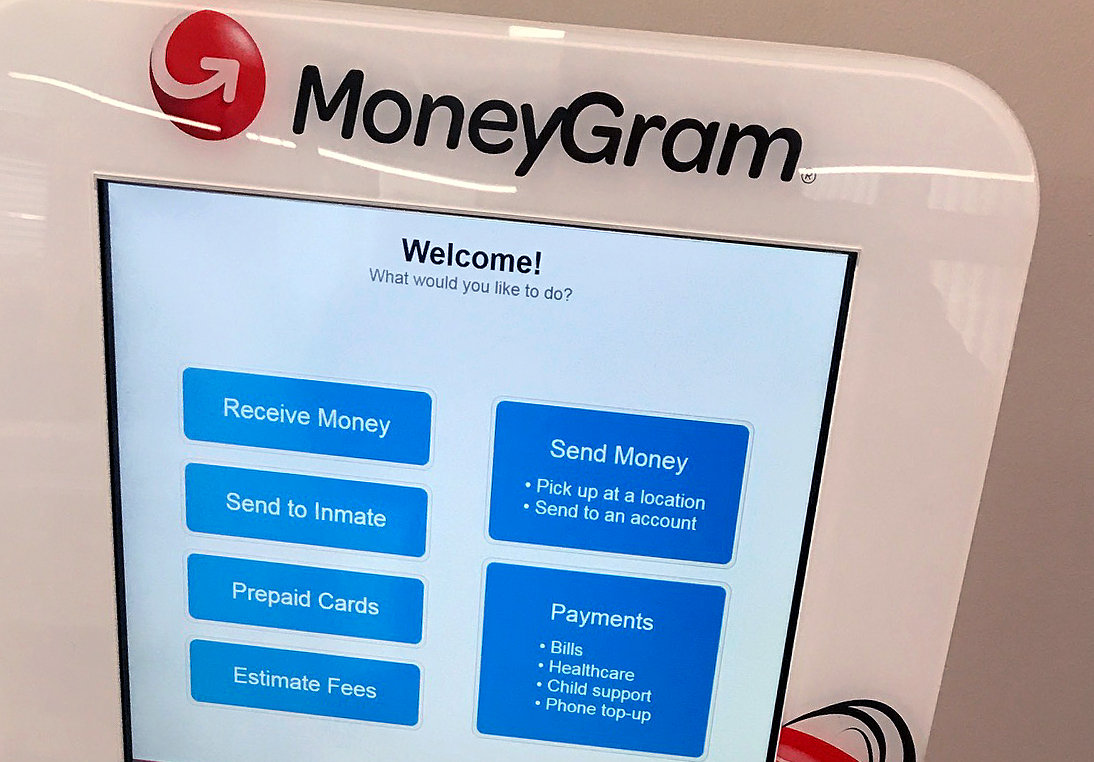 The Committee on Foreign Investment in the United States (CFIUS) attracted media attention once again in early January when Ant Financial decided to halt its acquisition of the U.S. money transfer company MoneyGram after accepting the CFIUS review. Chinese companies have become major targets of the CFIUS review process in recent years, with about 40 percent of the cases involving Chinese companies. This pattern may continue or even escalate if Congress passes the Foreign Investment Risk Review Modernization Act (FIRRMA) of 2017, an act to upgrade the current CFIUS review process to a more extensive one.

CFIUS has a history of nearly 30 years. In 1988, Senator J. James Exon and Representative James J. Floriothe sponsored an amendment of the Defense Production Act of 1950, which later became Section 721. This section stipulates that the president can suspend or prohibit foreign investment when “there is credible evidence that leads the President to believe that the foreign interest exercising control might take action that threatens to impair the national security.” The Foreign Investment and National Security Act (FINSA) of 2007 issued in more detailed regulations about the CFIUS review process, and stipulated that CFIUS should inform Congress in a timely manner about its progress.

When tracing back over history, it is not difficult to observe that the birth and development of the CFIUS review process corresponds with changes in the overarching economic situation in the United States. In 1988, Japan was at its peak of economic influence, and the rhetoric in the U.S. was, “Japan is trying to buy up the U.S.”; while in the mid 2000s, Americans were shocked by China’s national offshore oil company’s bid for Californian company Unocal Corporation, and the entry of real estate giants from the Gulf.

Recently, the U.S. is witnessing an even more dramatic change in the world economic order. The Washington Post reported that in 2018, retail sales in China would equal or surpass that of the U.S. After being the world’s factory for a decade, China is on the way to being the center of the world market. One evident index of China’s growing economic power is the soaring amount of Foreign Direct Investment (FDI) in the U.S. According to statistics collected by the Rhodium Group, China’s FDI in the U.S. has more than tripled from 2014 to 2017. Among all industries, investments in real estate and the information and communication technology (ICT) industry are the most significant, with over 39 billion dollars of investment in the real estate industry and 238 deals reached in the ICT industry in 2017 alone. The current scale and growth rate of Chinese FDI in the U.S. is similar or even faster than that of Japan’s FDI in the late 1980s. Under the influence of a rapid Chinese presence in the U.S., it is not strange to find that members of Congress have drafted a new act relating to the CFIUS review process.

The possibility of FIRRMA turning into law remains questionable but is quite likely at this moment. Much effort was made over the past month in Congress on this issue. On December 14 and January 9, the House Financial Services Subcommittee on Monetary Policy and Trade convened two hearings on CFIUS challenges and reform. In the second one, two China analysts Dr. Scott Kennedy and Dr. Derek Scissors were invited, and almost all the questions from the congressmen were closely linked to China. A similar situation has occurred in the Senate: two hearings are scheduled by the Senate Committee on Banking, Housing and Urban Affairs in January.

In addition to hearings, the FIRRMA has won bipartisan support and gained endorsement from the executive branch and the military. For the Senate bill, six cosponsors are Republicans, and four are Democrats; while for the House bill, 19 cosponsors are Republicans and five are Democrats. For the three hearings already convened, members from both parties have emphasized that the current CFIUS review process may not have caught up with the current situation. In the executive branch, Secretary of Defense James Mattis, Secretary of the Treasury Steven Mnuchin, Attorney General Jeff Sessions and some four-star generals all expressed their support for the bill.

The bill has also won support from American companies such as Ericsson, Oracle, Trinity Industries, Amsted Rail Company and many others.

FIRRMA has three major differences to the current edition, namely: the countries of special concern, critical technology, and monitoring which caters to the status quo.

Under the current CFIUS review process, the committee won’t treat subjects from different countries differently. FIRRMA, however, includes an exemption clause. It exempts certain covered transactions from review if the foreign subjects are from countries who have signed a mutual defense treaty with the U.S. or are aligned with America’s national security policies. While on the other hand, the stipulation about countries of special concern has been added to the “factors be considered” section and is used as a judging criterion on whether the acquisition should be put under CFIUS review. CFIUS needs to evaluate whether the “covered transaction is likely to reduce the technological and industrial advantage of the United States relative to any country of special concern.”

Another point worth noting is the definition of critical technology in the FIRRMA. Critical technology not only includes the defense articles, items listed on the Commerce Control List and nuclear equipment, but also “other emerging technologies that could be essential for maintaining or increasing the technological advantage of the United States over countries of special concern with respect to national defense, intelligence, or other areas of national security, or gaining such an advantage over such countries in areas where such an advantage may not currently exist.”

These two points have special practical meaning when applied to China’s FDI in the U.S. Although the list of countries of special concern has not been made clear, in the congressional hearing, congressional staff and witnesses put China into this context. Moreover, the regulation on comparative advantage greatly enlarges the realm of CFIUS due to its nature as a non-restrictive clause. Almost all the ICT deals can be put under this category.

Monitoring is another stipulation which has drawn attention. Under FIRRMA, even if the covered transaction is successful and no national security concerns have been detected in the initial review process, CFIUS can review the case later to monitor the developments of this acquisition. This monitoring process may hinder the future expansion of the foreign company in the U.S., because any move forward may easily touch upon boundaries of national security concern.

In the text of FIRRMA, China is not specially targeted; however, discussions in congressional hearings and the statement made by Senator Cornyn all show that China is the target of this amendment. The CFIUS review process from its birth is designed to protect the U.S.'s national security from the disturbance of foreign economic power.  It is unreasonable to criticize the U.S. when the stipulations are based upon security concerns. The problem is, currently, with the advancement of technology, the boundary of “normal economic activities” and “national security” is blurred. Furthermore, to a certain extent, it is understandable that the U.S. would have doubts about a considerable number of Chinese investments because of the difficulty in telling whether the acquisition is merely for commercial benefit or other purposes.

Although the CFIUS process is not aimed at blocking FDI in the U.S., in reality, it is problematic for foreign investors, especially Chinese investors. If this bill passes, it will create barriers for China’s FDI in the U.S., especially for Chinese companies in ICT sectors and the financial services industry. A massive amount of dual-use technology is used in these sectors; and for other technologies, many of them can be interpreted as critical technology under FIRRMA. The realm of national security in CFIUS keeps enlarging, but the “clarity” and “transparency” of the process remains at a low level. Chinese investors may feel that they are unfairly treated, which in turn may trigger severe tensions in U.S.-China trade relations.

FIRRMA has already won much support from two aisles of the Congress, but when compared with FINSA, the number of cosponsors in the House is quite small (24:58). Members of the 115th Congress have already finished half of their terms. To increase the chance of this bill becoming law, sponsors of FIRRMA need to address the problem of clarity to win more support from both chambers.

CFIUSFIRRMAInvestmentChina-US Economic Relations
printTweet
You might also like
Back to Top
CHINA US Focus 2018 China-United States Exchange Foundation. All rights reserved. Disclaimer