China-led AIIB Has the Opportunity to Prove Skeptics Wrong 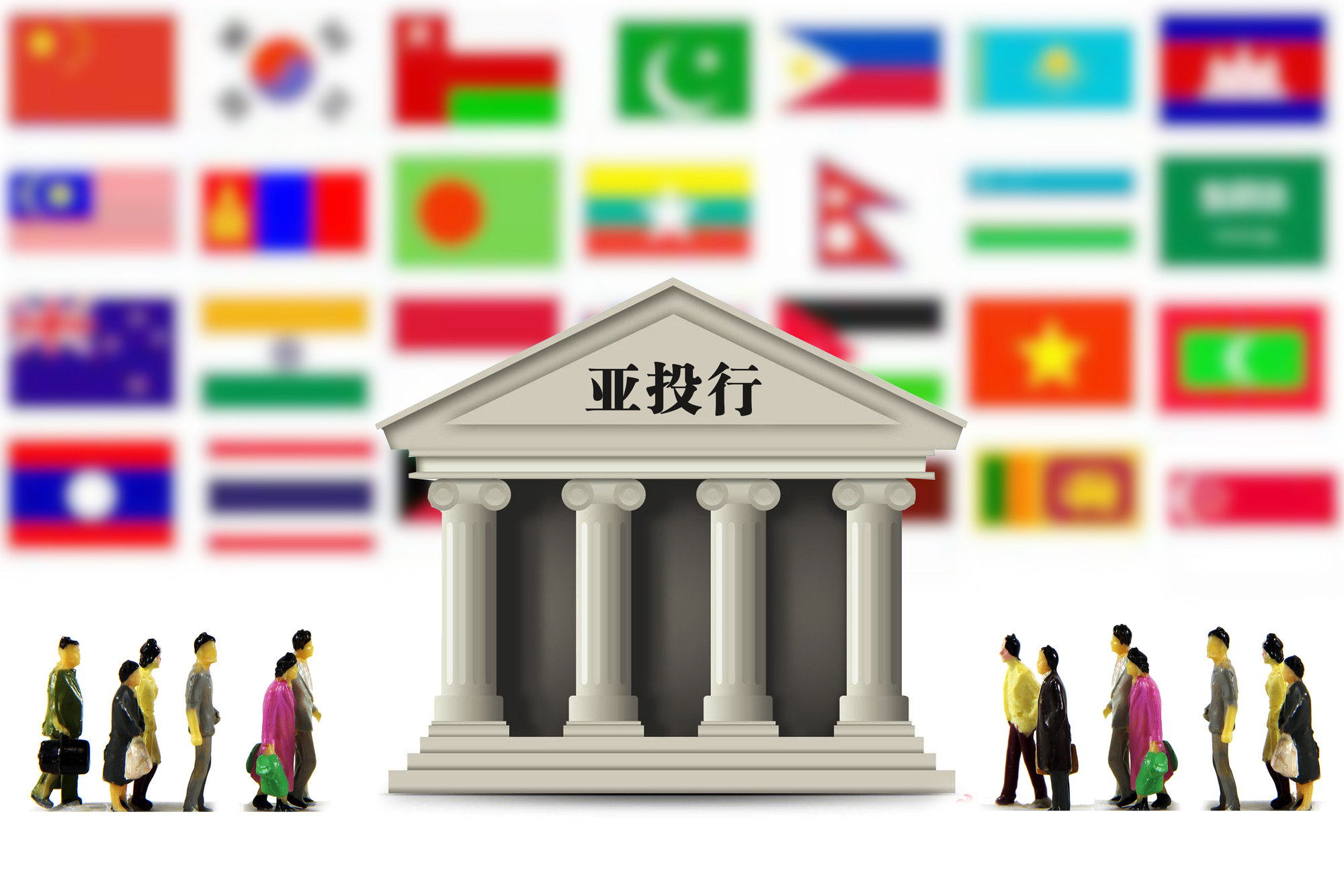 The final tally is in. More than a quarter of the world’s nations, including 16 of the world’s 20 largest economies, have signed on as founding members of a major new China-led financial institution to be known as the Asian Infrastructure Investment Bank.

This includes the United Kingdom, Germany, France and Australia. The notable exceptions are the United States and Japan. Canada and Mexico also declined to join as founding members. This may well change – and should change – as these holdouts find face-saving ways to join over time. In the interim, recent U.S and Japanese expressions of cooperation and coordination with the new AIIB, as well as by the heads of the World Bank and International Monetary Fund, should be built upon.

The need certainly exists for cooperative and complementary funding efforts in Asia, and the AIIB can play a role there. Some US$8 trillion in infrastructure investment is needed in the Asia and Pacific region over the next decade, according to the Asian Development Bank, on whose Board of Directors I once sat. There is no denying, however, that this new China-led addition to the world’s financial architecture will compete with existing institutions.

Competition is not, however, a bad thing if it does not lead to a race to the bottom when it comes to lending standards for infrastructure projects.

Geopolitics aside, the AIIB should now move quickly to prove skeptics wrong and demonstrate that it can finance infrastructure while addressing legitimate community concerns about relocation and compensation when it comes to any loss of housing or income caused by any AIIB-financed projects. That will be no easy task if the World Bank’s own track record is a model.

This March, the World Bank admitted to “serious shortcomings in the implementation of its resettlement policies.” In response, the Bank also announced a plan that it said, “will improve the oversight and management of resettlement practices to ensure better protection of people and businesses affected by Bank-funded projects.”

Indeed, it is not just about bank policies. It is the implementation that matters.

“Three reports, which reviewed over two decades of World Bank projects involving possible resettlements, found that oversight of those projects often had poor or no documentation, lacked follow through to ensure that protection measures were implemented, and some projects were not sufficiently identified as high-risk for populations living in the vicinity,” the Bank stated.

A more dynamic and flexible AIIB has the chance to develop and showcase strong, new and effective accountability mechanisms supported by all shareholders. Here though, China too must learn from and improve upon its own past practices if it is to prove the skeptics wrong.

While serving on the ADB board, I saw how borrowers, including China, undercut or outright ignored the development bank’s own Compliance Review Panel. That body is independent of ADB management and is tasked by the ADB Board of Directors to look into allegations of non-compliance with bank operational policies and procedures. In one case, the Chinese government refused to grant permission for staff to investigate allegations raised by two Chinese citizens over whether bank procedures had been followed on an environmental improvement project in the city of Fuzhou, in China’s southeastern Fujian Province.

And there was little in turn that the ADB staff, management or Board could do. “Our view of ADB compliance in the Fuzhou case concluded that we could not safely draw any conclusions or make recommendations after permission for a site visit was refused by the PRC,” the review panel’s report to the Board stated. In other words, China’s ability to deny access to ADB staff effectively quashed the review panel’s investigation over involuntary resettlement and questions that had been raised about compensation of affected persons.

In Asia, the China-led AIIB now has the opportunity to show that it can find that elusive balance of financing infrastructure and growing economies while also respecting individuals and their businesses and communities. This has remained a challenge for even the World Bank and ADB. Now, it is the turn of this newest of international financial institutions.