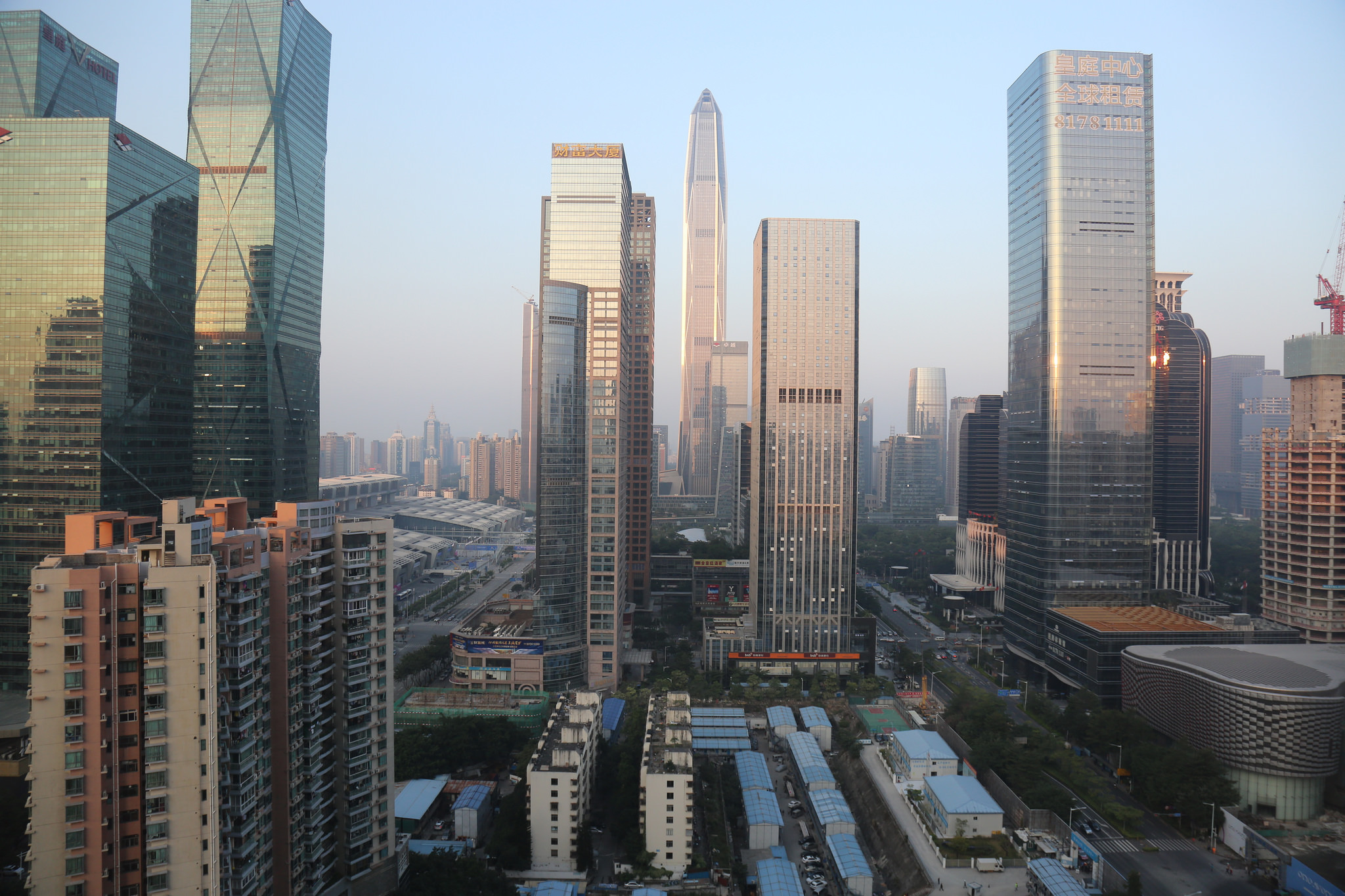 This is not the first time China has carried out a tax reform of such scale. Back in 2012, VAT reform was first piloted in Shanghai on the first day of the year, before being rolled out nationwide later that year. As a result of this pilot reform program, in the past five years, a tax cut worth ¥2.1 trillion ($334 billion) has been delivered. This series of reforms restructured the Chinese tax system and covered more than 16 million corporate taxpayers, significantly boosting the Chinese real economy, especially the service sector, which saw its added value rise by 8% to account for 51.6% of GDP in 2017. Now, China is determined to build upon its previous success on tax reform by carrying out three more major measures, which are set to come into effect on May 1, in order to “activate the market and boost people’s creativity” as Li Keqiang said during his annual work report. These measures aim to further boost economic growth, as well as provide a response to increasing trade tensions with the Trump government.

This time around, the reforms are still focused on the real economy, which contains the sectors actually producing goods and services. The VAT rate for manufacturing will drop one percent, from 17% to 16%, while the same goes for the VAT rate for transportation, construction, basic telecommunication services, and farm produce, which will be lowered from 11% to 10%. This will likely reduce the tax by ¥240 billion ($38 billion) in 2018 alone. The costs for these companies will be greatly reduced, which will not only propel their economic growth but also benefit the consumers in turn, represented through better quality services and lower prices. As such, a positive feedback loop is formed and both the nation’s economic growth and the people’s standard of living will be greatly improved.

Small scale corporate taxpayers will be the biggest beneficiaries of this new tax cut, as the tax threshold for both industrial enterprises and commercial enterprises has been raised to ¥5 million ($794,000), from the previous thresholds of ¥500,000 ($79,400) and ¥800,000 ($127,000), respectively. For the near future, many enterprises originally registered as general taxpayers, which have a lower threshold and a higher tax rate, will be allowed to re-declare themselves as small scale taxpayers, enabling them to enjoy the tax benefit. As a small scale taxpayer, they will then be responsible for paying VAT at 3%, allowing them to retain more of their profits. This will significantly support small and micro scale enterprises, which have played a vital role in the nation’s economy in terms of creating new jobs, as each small and micro enterprise can help create eight new jobs and each self-employed business can create 2.8 jobs. However, at the same time, they are extremely vulnerable to economic instability and financial crisis due to their limited resources. The raising of the tax threshold by more than ¥4 million will greatly relieve the financial burden on micro and small businesses, granting them a more agreeable economic environment for development and expansion.

But what’s more significant is the impact of the tax cut on high-tech industries. Firstly, the raising of the tax bracket threshold, in addition to benefiting existing micro and small scale enterprises, will also provide a supportive environment for high-tech startups. The new tax reform scheme is likely to boost entrepreneurship and innovation by lowering tax for high tech startups, thereby relieving financial pressure during their initial new business period, enabling them to fund more research and development and accelerate their growth. Secondly, eligible enterprises in the advanced manufacturing, modern services and electric utilities industries will receive a lump-sum refund for their input VAT payments yet to be deducted. This will enable them to purchase high-tech equipment and upgrade themselves, as well as allowing them to invest in new forms of business such as e-commerce, making them more efficient and competitive in the market.

Due to the timing of the tax reform, it is natural to associate this tax move with that of the Trump government at the end of last year, and more relevantly, with the recent $50 billion of punitive tariffs (with a possible additional $100 billion) imposed on China by the U.S., which is set to cause a trade war between the world’s two biggest economies. Since high-tech companies are the main victim of the U.S.’ punitive tariff on China, the Chinese government likely seeks to shore up the positive innovation environment for high-tech Chinese companies with the new tax cut and offset their potential loss in the U.S. market. In addition, this aligns with the strategic goal of boosting the high-tech sector as part of the Made in China 2025 initiative, officially announced by Li Keqiang and his cabinet back in 2015. The initiative highlights high-tech sectors including advanced information technology, aerospace equipment, biotech and new materials. These sectors used to be largely dependent on imports and thus vulnerable to foreign punitive measures, as can be seen from the devastating impact on the Chinese semiconductor industry by the recent U.S. ban. Apparently, this tax reform, which also introduces tax breaks for Chinese chipmakers, is just another call from Beijing to further encourage innovation and technological independence, which has been an important strategy since the start of Xi Jinping’s rule.

Unlike Trump’s tax cuts, the new Chinese tax reform is different in that it is solely aimed at corporate taxpayers, while the U.S. tax cuts also benefit individuals by adjusting tax brackets, lowering tax rates, and increasing deductions and credits. Nonetheless, in essence, both tax reform measures are similar in that they seek to compete for capital and boost businesses. As such, this new tax cut is a response to the GOP’s tax reform, which significantly reduces tax on companies and seems to have effectively encouraged domestic economic growth, given that major U.S. indexes have all surged remarkably since Trump’s inauguration. Since China’s new tax reform covers foreign-owned businesses as well as joint ventures, China is likely to retain a considerable amount of foreign investments by competing with the benefits of the Trump tax cuts, which are aimed to lure capital back to the U.S. domestic economy. After much anticipation, this cut has been widely welcomed by Chinese markets and business owners. Without doubt, this new round of tax reforms will be a powerful response to the U.S. in the on-going trade war. The game between the two largest economies in the world is heating up.