The Problem with America’s “Transactional” Presidency 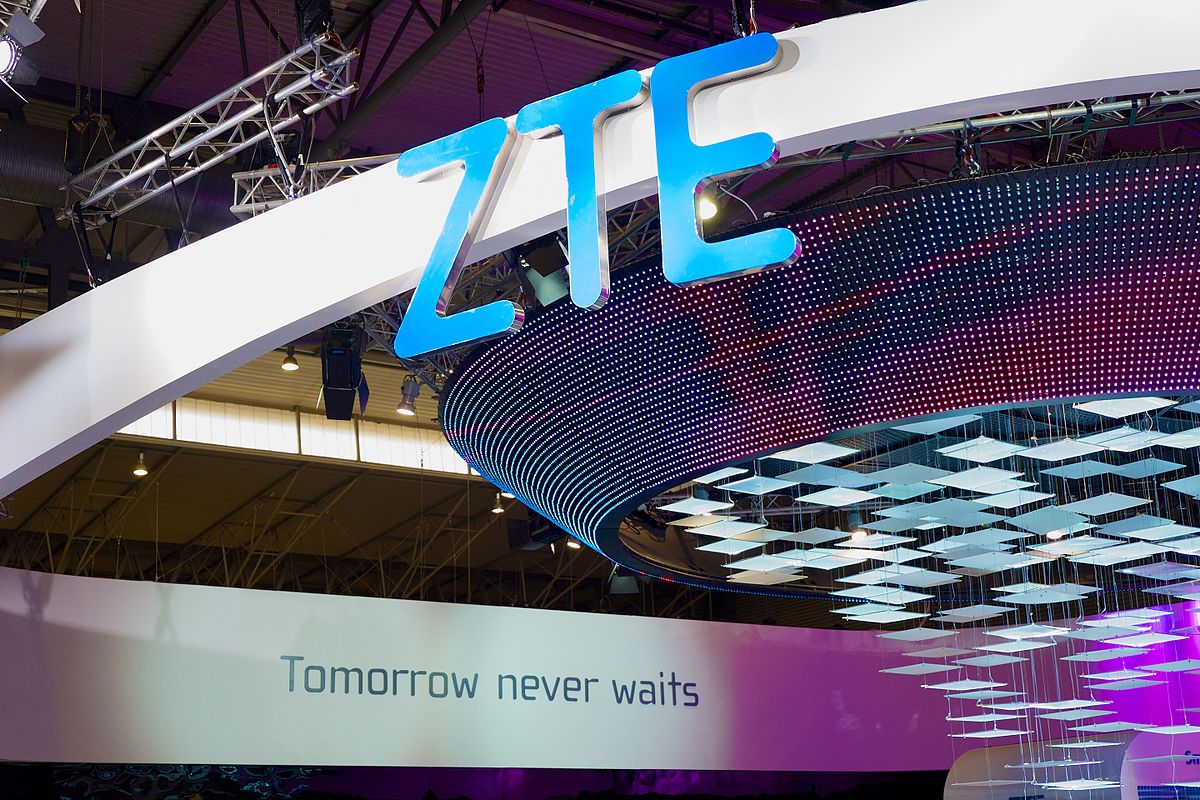 President Donald Trump indicated in a tweet on May 25 that he is considering measures to help ZTE get back in business after his administration banned U.S. companies from selling parts to the Chinese telecommunications giant in April. These measures could include allowing the company to reopen with a change of management and board, a $1.3 billion penalty, and a promise to purchase U.S. parts.

ZTE is possibly “one of the world’s most notorious intellectual property thieves – perhaps even the most notorious of all,” according to Techcrunch. The flawed logic in President Trump’s belief that these changes will alter China’s behavior has hardly been lost among both Republican and Democratic congressional leaders. These policymakers are now working to prevent the Trump White House from giving aid to what is arguably a Chinese state-owned enterprise, and certainly a company whose behavior compromises U.S. national security. It is likely that the U.S. Congress, in a bipartisan effort led by Senator Chris Van Hollen, will prevent President Trump from acting unilaterally, in order to protect America’s national security over Trump’s family interests.

While correlation is not causation, it is interesting that just prior to the president’s decision to help ZTE, his daughter and White House senior advisor Ivanka Trump received approval from the Chinese government for at least five new trademarks allowing her company exclusive rights to market various products in China, that could amount to millions of dollars in profits.

In addition, an Indonesian company that signed a deal with the Trump Organization to build a six-star hotel and 18-hole golf course recently struck a partnership with the Metallurgical Corporation of China, a state-owned construction company. The splashy $500 million complex called Lido City will be built next to the planned Trump properties and is also a part of China’s Belt and Road Initiative. The Indonesian company claims that “the theme park and the Trump properties are separate projects.”

The awkward timing of these transactions may not be damning for the president, but certainly fuels criticism that he faces a conflict of interest by maintaining his real estate businesses whilst serving as America’s commander-in-chief. Many people have pointed to the Emoluments Clauses in the U.S. Constitution that “prevent a president from accepting government-bestowed benefits either at home or abroad,” as reported by The New York Times.

It is not clear whether these personal business developments played a role in the president’s ZTE decision. Without access to the Sanctum sanctorum of the Trump administration, it would be hard to know. It would not be unreasonable, however, to argue that the president is mortgaging the long-term national security interests of the U.S. for personal gain—whether it be for Ivanka, the Lido project, or the American agricultural sector, steel and aluminum workers, and other sectors of the electorate vulnerable to being flipped ahead of the November 2018 mid-terms. These voters would benefit from any deal involving China dropping tariffs on U.S. agricultural products, as some outlets have suggested could occur as part of a deal on ZTE. President Trump’s concession on ZTE suggests that steel and aluminum is more crucial to America’s national security than semiconductor chips, which are extremely pervasive globally and used in modern warfare. This is absurd, especially considering the priority China has given to the “Made in China 2025” initiative.

Some have argued that Trump made that decision on ZTE because he needs China’s help on North Korea. Beijing knows it would be a great coup for the Trump administration to not only have a successful summit with North Korea, but to achieve the denuclearization of the peninsula. Perhaps, but it is also well-known that China intends to maintain a Communist buffer state, however troublesome, between itself and South Korea.

Like South Korea, China favors a “commitment for commitment, action for action” approach toward the denuclearization of the peninsula. The U.S., however, wants a faster approach, with denuclearization achieved in six months to a year, with sanctions in place until the process is complete. If, in fact, President Trump’s ZTE decision was a strategy to obtain China’s help on North Korea, it remains to be seen just how much China will do. In any event, China holds most of the cards and will therefore likely decide the pace and direction of any negotiation.

In the long-term, any issues related to the ZTE decision must be viewed in the context of the Made in China 2025 initiative, which seeks to encourage innovation in high-tech sectors of the economy and increase the domestic market share of Chinese suppliers for “basic core components” to 70% by 2025. The ongoing ZTE episode has only served to underscore these objectives.

A case in point is the ZTE flagship Axon M smartphone. About 60% of the electronics in the phone come from U.S. suppliers such as Qualcomm and Sandisk. If China has learned anything, it is that heavy dependence on imported semiconductors carries significant risk of supply chain disruptions. Additionally, since the U.S. Commerce Department’s denial order covered not only hardware but also software, ZTE has lost its license to use Google’s Android operating system, meaning Google has stopped providing software updates and other services to ZTE.

At the Chinese Academy of Sciences and the Chinese Academy of Engineering on May 28, President Xi Jinping urged scientists and engineers to help make China a world leader in the high-tech industry. Tencent Holdings CEO Pony Ma has pledged to advance China’s semiconductor industry, calling recent events a “wake-up” call.

Trade relations between the U.S. and China have been fraught for some time, especially in advanced technologies. Given the dizzying array of factors currently at play in the Trump White House, it is difficult to see where the ZTE issue is headed. China’s tech advances may be slowed, but they will not stop simply because of the U.S.’ actions. If China cannot directly obtain technology from the U.S., it will likely form joint ventures with other interested parties like Israel. The proliferation of technology means that, with or without the U.S., China is already well on its way to becoming an innovation superpower in the key areas of science and technology.

As America commemorated Memorial Day on May 28, President Trump proclaimed that “we pause in solemn gratitude to pay tribute to the brave patriots who laid down their lives defending peace and freedom while in military service to our great Nation.” One would like to think that those called upon to face potential adversaries such as Iran or North Korea would not be laying down their lives because of advantages these states gained from the violation of sanctions. This is neither a Republican nor a Democrat issue, but a national security issue. As President Trump said, if we are truly “duty bound to honor those who made the ultimate sacrifice on our behalf,” the U.S. should start by not giving ZTE a free pass.

ZTETrade WarMade in China 2025
printTweet
You might also like
Back to Top
CHINA US Focus 2018 China-United States Exchange Foundation. All rights reserved. Disclaimer