China has entered into a crucial period of comprehensive deepening of reform. Reform carried out in some areas has already addressed quite a few chronic problems. Other major reform initiatives are under deliberation as well. Yet on certain fronts, the actual results of reform deviated greatly from the intentions of top-level design and there was a lack of linkage among the reform components. While some attributed these failures to “well-intentioned mistakes”, others blamed impediment by vested interests. Still other explanations noted that the complex realities were unheeded in the design of reform and that there was growing dereliction of duty among government officials. In my opinion, the hurdles to China’s reform can be ascribed to the misalignment between the design of reform and the motives and incentives of implementation by various stakeholders. 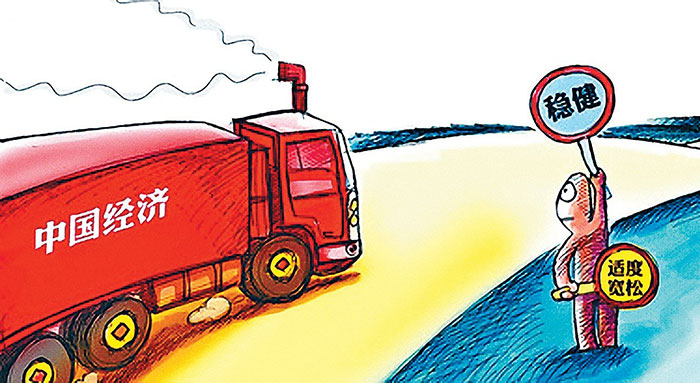 Remarkable achievements of China’s reform and opening-up over the past three decades were made possible by incentivizing reformers. Those who endorsed reform had the opportunity to become wealthy before others and receive policy preferences. Regions that took the initiative of reform became special economic zones. By embracing reform, enterprises were assured of government support. Pilot reform programs resulted in the rapid rise of income that approached international levels.

In the new chapter of reform, top-level design and central decision-making have been adopted by Chinese policymakers to prevent disruptions and impediment by special interest groups. Indeed, painful decisions and sacrifices are sometimes necessary in order for reform to advance. Granted, it is necessary to rectify the institutional arrangement of “whoever reforms benefits” that deviates from public interest and social justice, and to bring reform back to the path of offering institutional public goods. Nevertheless, we are confronted with the question of how to create new incentives for the implementation of reform.

Reform programs are designed by top policymakers and implemented under a top-down approach. The administrative system thus becomes responsible for correctly cascading reform programs to the grassroots level. In this manner, grassroots officials passively receive orders from higher hierarchies and are supposed to implement these reform orders on their own initiative. However, as the interpretations by these officials often contradict with the intentions of reform, deviations in the implementation of reform become inevitable. Chinese policymakers have thus come to realize that instead of the old top-down approach that stifles initiative at the lower levels, streamlining administrative formalities and devolution of power should be the right directions of reform. Moreover, reform cannot be accomplished by making decisions divorced from actual realities. Certain stages of development and adjustments are unavoidable, which justifies a “spiral upward” process of institutional evolution. Top-level design of reform cannot be built upon an idealistic scenario and must offer leeway to deal with specific circumstances.

In order for China’s economic reform to succeed, government officials must foster an awareness to act as “referees”, fulfill their public service duties, respect the rule of law, and take proactive initiatives. They must be innovative and take upon themselves to carry out reform strictly in line with the intentions of reform. Otherwise, the top-level design of reform and various processes of implementation may risk the problems of misalignment, deviation, ineffectiveness, and even failure.

Therefore, both the top-level design of reform and new institutional environment created by reform must maximize public convenience. Reform dividends can be best unleashed by making government services more accessible, convenient, and proactive. This should be the touchstone for evaluating the consistency, effectiveness, and soundness of reform. Consistent and faithful implementation of reform is the key to preventing distortions of top-level design.