Hedging Bets on the Future of U.S.-China Economic Relations 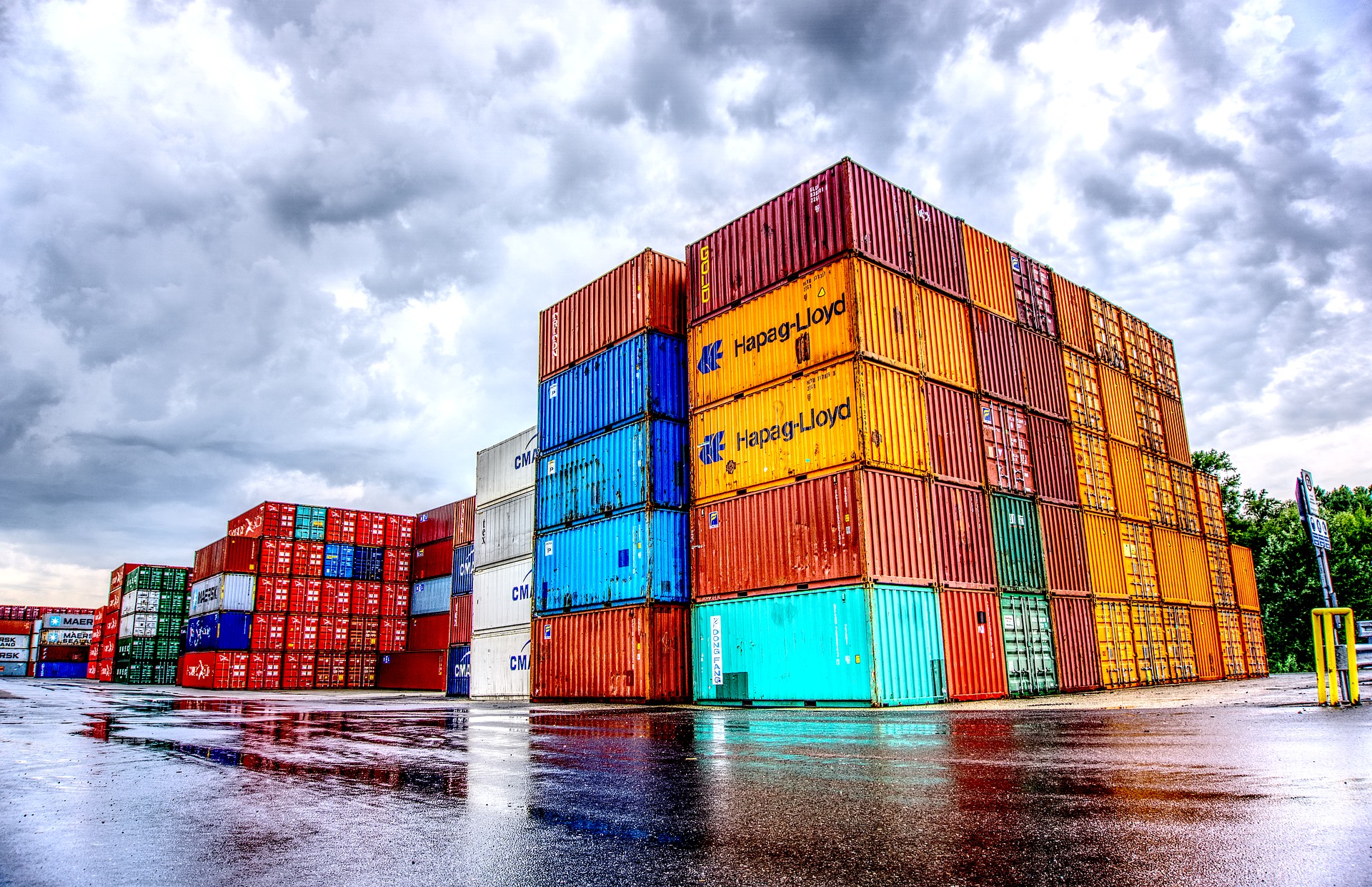 This year has witnessed a series of U.S. trade actions that threaten to throw the U.S.-China economic relationship and the global economy into turmoil. Following five investigations launched under three rarely invoked trade laws, President Trump has imposed — or announced plans to impose — tariffs on thousands of products from China.

Beijing has responded in kind, so prospects for an escalation of tit-for-tat protectionism are ripe, and a debilitating trade war is not out of the realm of possibilities. But, ironically, reduced tensions and improved opportunities for trade and investment are also possible as a result of Trump’s aggressive approach.

U.S. trade policy under President Trump has departed sharply from the course pursued over the past 85 years. Whereas the previous 13 presidents — Democrats and Republicans, alike — have viewed trade as a mutually beneficial, win-win proposition that fosters economic growth and good relations among nations, Trump sees trade as a zero sum game with distinct winners and losers. To Trump and his advisors, the large U.S. trade deficit with China means the United States is losing at trade and that it’s losing because Beijing cheats. Hence, Trump speaks of waging and winning trade wars because the Chinese are more dependent on the U.S. market than Americans are on the Chinese market.

All of that thinking is absurd. But even though Trump attaches meaning to irrelevant metrics like bilateral trade deficits in a global economy, where two-thirds of trade flows are intermediate goods and only 3.6% of the value of an Apple iPhone is Chinese (yet the entire $179 cost is chalked up as an import from China, exacerbating the bilateral deficit), the fact is that frictions in the relationship have been increasing since well before this president assumed office.

Concerns over trade imbalances, alleged trade-rule violations, subsidization and state-owned enterprises, metastasizing industrial policies, discriminatory treatment of non-Chinese companies, and other forms of trade and investment protectionism have preoccupied Washington for a decade — ever since the United States limped out of a debilitating recession to find that China had supplanted it as the world’s largest manufacturer and had set its sights on leapfrogging the United States, at all costs, to the technological fore. President Obama — and to a lesser extent, President George W. Bush — pursued resolution of trade issues with China through dispute settlement at the World Trade Organization and by pointing aggrieved domestic industries to familiar U.S. trade laws for the mitigation of problems. Wisely, neither made it a U.S. policy aim to “fix” the trade imbalance. But, in retrospect, there may have been too much complacency about condemning China’s technology mercantilism and compelling Beijing to refrain from forcing technology transfers and stealing intellectual property.

As far as Trump’s actions are concerned, the Section 201 safeguards on solar cells and large residential washers are small potatoes. The actions make for stupid, self-flagellating economics, but they are disputes that won’t leave deep marks on the relationship. The Section 232 “national security” tariffs on steel and aluminum provoked some retaliation from Beijing, but again it’s just not that significant a scuffle, and will be put behind us without long-lingering animus.

What is of major importance, however, is the Section 301 case, which gets to the crux of the most important issues in the economic relationship. Trump’s unilateralism puts the rules-based trading system at greater risk of collapse.

The Trump administration sounds serious about punishing the Chinese government and Chinese companies that allegedly have benefited from years of intellectual property theft and forced technology transfer policies. But U.S. businesses and consumers will pay a steep price, as well, if the raw materials, components, and other intermediate goods they require to manufacture their own output are hit with tariffs. Moreover, Chinese retaliation would also seriously impede — and likely reduce — revenues on export sales. Meanwhile, if the United States follows through with the proposed tariffs on $50 billion of Chinese goods, there will be nothing stopping other governments from going rogue when it suits their needs. The collateral damage will be broad and deep.

Trump administration officials are visiting Beijing this week, presumably to find a way to negotiate trade peace. The Chinese may seek to purchase that peace with promises to buy more Boeings and grain. The Americans may demand reciprocal access to services and investment markets, as well as tariff reciprocity. But what will remain an enduring source of friction in the relationship is the absence of rules and trust that must underpin each country’s commitment to innovation and commercialization of technology. The high-tech trade skirmishes over the past decade are close to devolving into a state of technological autarky, where foreign firms, foreign capital, and foreign researchers are banned from each other’s markets. That outcome would punish businesses and consumers in both countries and make the world a poorer place.

A stable and growing commercial relationship between the United States and China is essential to the well-being of the global economy. A smarter, more durable approach to the problems we confront would be for Washington and Beijing to make lists of all of their gripes, put them on the table, and see whether, and to what extent, they can be resolved or mitigated in a bilateral trade or investment agreement. The United States and China have not yet dealt seriously with the prospect of a bilateral free trade agreement, and, given the current climate, such talks may be difficult to commence. However, what better way is there to avert a deleterious trade war than to resolve issues by putting them in writing and signing the document for all the world to see?