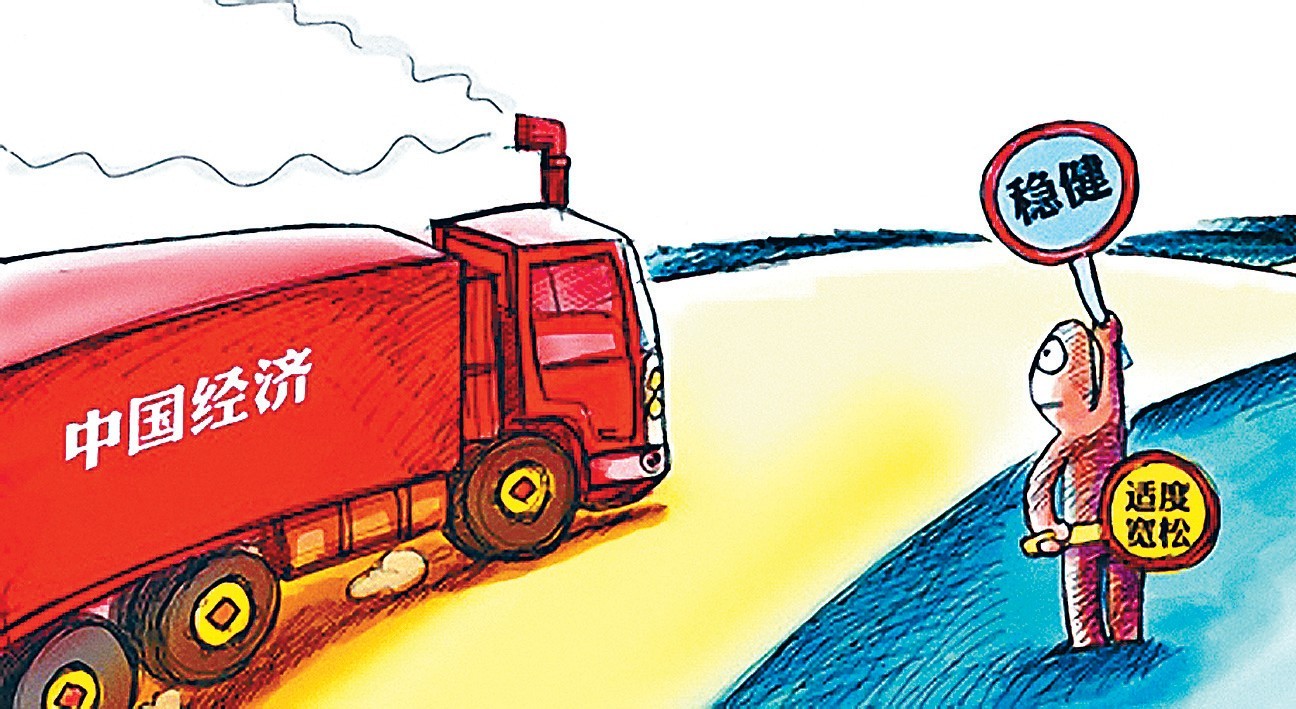 China’s GDP reached 10.4 trillion dollars in 2014, crossing the 10 trillion dollar mark for the first time. The figure accounted for 13.4 percent of the world economy and 59.5 percent of the U.S. economy. The good news is that the structure of the economy has been improved upon, employment figures are better than expected, prices have risen only moderately, and the balance of international payments is satisfactory.

On the other hand, the property market faces challenges: it is still in the process of consolidation; the pace of resolving industrial overcapacity is slower than desired; local governments are saddled with debt; and the cost of financing remains high for many enterprises. Of these problems, the following six deserve special attention from policymakers:

Given its sheer size, the length of industrial supply chains and its implication for relevant sectors, the property market is considered a key driver of the economy. For the last five years, property investment grew at an average rate of 22 percent and contributed to 1.5 percentage points of economic growth. By most accounts, housing needs in China are anywhere between 12 million and 13 million units per annum. Such needs were basically met in 2013. This led to a period of consolidation beginning in 2014, marked by the simultaneous drop of both prices and sales. If international experience and the normal pattern of the property market are any guide, this period of retrenchment may last three to five years. In other words, don’t expect the property market to thaw any time soon.

This round of manufacturing overcapacity is more extensive, serious and protracted than usual. While painstaking cuts are taking place in some sectors, new capacity is being added in others, sometimes outpacing the rate of reduction. Overall, the situation remains challenging. The continuing weakness in the prices of industrial products suggests that the problem lies in the lack of systemic reform rather than sluggish demand. Simply put, the very sectors suffering from overcapacity still attract an enormous amount of resources and act as a damper on the emerging strategic sectors and modern services.

Third, fiscal and financial risks have been building up.

Having raised huge amounts of debts in recent years, local governments now have to start repaying them. With the slowing investment into property and manufacturing sectors, greater government investment in infrastructure construction seems to be the only way to shore up economic growth. However, the State Council, China’s cabinet, has tightened the management of local government debt, greatly restricting the flow of money into infrastructural projects. In the meantime, the risks of debt default are surfacing, putting growing strain on local government coffers and spreading risks from the real economy to the financial sector. Worse still, the abovementioned problems have a way of compounding each other, resulting in more downward pressure on the economy.

Fourth, the cost of financing remains high for enterprises.

The manufacturing sectors plagued by overcapacity and the local government financing platforms have two things in common: they are insulated from interest rate fluctuations; and because they suck in massive investment, they play a big role in driving up financing costs. As a result, money is turning away from the real economy. In addition, the retrenchment in the property market and the building-up of default risks for some financial products have made financial institutions more reluctant to turn on the tap. Moreover, wealth management products, electronic financing options and the shadow banking system are siphoning off funds from the market. Although policymakers have cut short-term interest rates, this move has yet to have an impact on the capital market. Put together, these developments mean that the cost of financing remains prohibitive for many enterprises, especially private and small ones.

Fifth, deflationary risks are lurking around the corner.

As of February, the prices of industrial products have been dropping for 36 straight months, breaking the record of a 31-month slump during the Asian financial crisis. While overcapacity has certainly contributed to this, a large part of it stems from the weak commodity prices in international markets. Econometric models have established that the declining international prices of crude oil, iron ore, nonferrous metals, and farm products in 2014 knocked off 1.3 percentage points from China’s producer price index (PPI) – accounting for 68 percent of the drop – and moderated the rise of the consumer price index (CPI) by 0.6 percent. New business models, most notably e-commerce, are another contributing factor to lower prices. The picture is further complicated by the fluctuations of asset prices resulting from the influx of capital into the stock market and by the increasing role of the service sector and the steadily rising prices of services. All things considered, although deflation is not yet a reality, its risk must not be underestimated.

And finally, the positive situation of job creation cannot mask the latent problems.

While last year’s target of 10 million new jobs was easily surpassed, several problems remain. One, many migrant workers are employed in irregular businesses in the cities, and their rights are not sufficiently protected. Two, some manufacturing enterprises are not operating at full capacity and do not want to fire workers due to the difficulty of recruiting new ones, resulting in the problem of underemployment. Three, the more relaxed business registration requirements that took effect last March led to an explosion of new businesses. Although the smaller ones among them, including many mom-and-pop stores, are not doing much business, they are still counted as having created new jobs. And four, in a languishing manufacturing sector where employees hop from one job to another, the employment figures may be bloated because the same employee may be counted twice or even thrice.

The Chinese government has fully recognized these problems. In the annual work plan, it says it will secure new progress while keeping economic performance stable. More specifically, the government will:

–        Secure a medium-to-high economic growth rate while moving the economy to a medium-to-high level by switching on the “twin engines” of mass entrepreneurship and innovation, and increased supplies of public goods and services;

–        Pursue a proactive fiscal economy and a prudent and balanced monetary policy.

It is believed that with these measures in place, the economy will register steady growth throughout the year, ensuring adequate space for structural readjustment and all-round reform in 2015.