No Quick Fix for China-US Trade 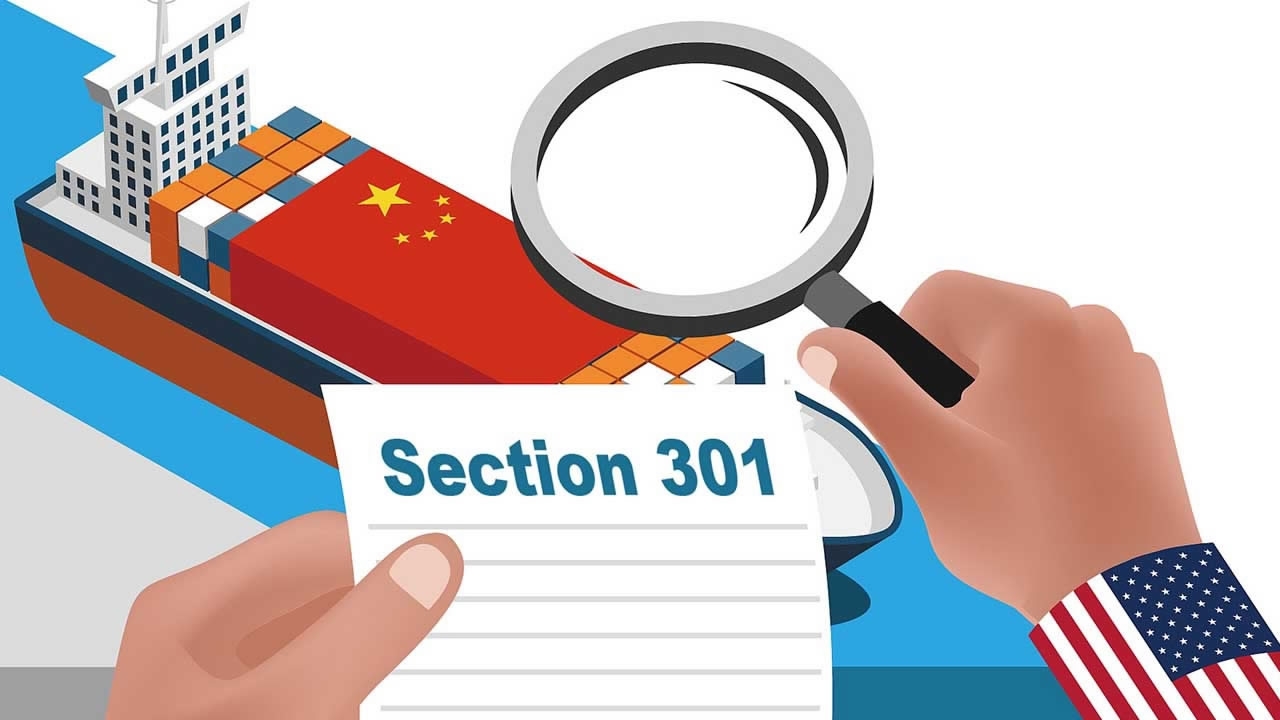 On August 14th, US President Donald Trump signed a memorandum enabling the US trade representative to investigate Chinese trade practices that allegedly compromise US commercial interests. The latter immediately announced he’d conduct an investigation and take necessary measures to protect US industries.

Before that, senior US government officials indicated at a briefing that the US trade representative can investigate any unreasonable or unfair Chinese trade practices under Section 301 of the 1974 Trade Act, and urged the US president to impose unilateral sanctions afterwards.

Initiating Section 301 violates WTO rules, and is a unilateral move that harms China-US trade relations and businesses in both countries.

Reducing the US trade deficit is the Trump administration’s first priority. Trump has proposed multiple possible measures, including labeling China a currency manipulator, imposing a 45% import tax on Chinese goods, and authorizing the US Department of Commerce to investigate whether Chinese steel and aluminum exports undermine US national security. But little has actually come of it. China has made impressive progress in protecting intellectual property rights, and so-called forced technology transfers don’t exist. Any intellectual property rights probe will certainly end in failure.

The Section 301 probe is unfair because it will be launched, conducted, arbitrated, and enforced by the US itself. The US is just trying to narrow the trade imbalance with China by punishing China in the name of intellectual property rights. But will the US government get what it’s after? Hardly.

American trade deficits are mostly due to its import of electronics, like personal computers, and China produces almost 80% of these products. But many of the most important components of electronic products made in China come from advanced economies like the US, Germany, Japan, South Korea, and Taiwan. China only produces some less important parts and does the final assembling. Advanced economies get most of the revenue, while China gets a very small portion from mostly manual labor. If Washington imposes sanctions on electronic products like PCs, the US and other advanced economies will be the main victims.

Another major source of US trade deficits are Chinese-made labor-intensive manufactured products, like home appliances, furniture, sanitary products, and textiles. If the US imposes sanctions on these products, other emerging economies will take China’s place as suppliers. Since Chinese-made products are inexpensive and of high quality, US trade deficits will likely rise as a result. US consumers and distributors will pay the price.

Furthermore, the world’s two largest economies are too deeply interwoven. If the US takes action against China following the Section 301 investigation, China will have to fight back, imposing high tariffs on US exports like airplanes and soybeans, resulting in a trade war. This will not only lead to a lose-lose scenario between the US and China, it will threaten the weak momentum of global recovery from the financial crisis.

The probe reflects the Trump administration’s anxiety. An investigation like this will at most give the US a bargaining chip in negotiations with China. There may be more trade-related frictions and sanctions, but a large-scale trade war is unlikely. This may just be a move to satisfy Trump’s conservative base.

The China-US trade imbalance is a longstanding issue caused by multiple factors, which cannot be resolved without a comprehensive review of bilateral trade. The US government’s impatience is decidedly unhelpful.

First, the current trade statistics regime has greatly exaggerated Chinese surplus. Current rules, which define country of origin as the one assembling and exporting the final products, leads to the odd situation of products assembled in China, but with none of their components originating from China, being labeled as Chinese exports. According to authoritative sources, after discounting the components made in advanced economies, which are mostly valuable, the Chinese trade surplus will drop by 40%.

Second, US restrictions on high-tech exports to China artificially suppressed Chinese demands for US exports, adding to the US deficit. According to an April report from the Carnegie Endowment for International Peace, once the US reduces restrictions on exports to China to the level of those for Brazil, its trade deficit with China may drop by as much as 24%; if they’re reduced to the level for France, it may drop by 34%.

Third, fundamentally, the China-US trade imbalance derives from the imbalance in America’s economy. 1971 was a watershed year in US trade history – the US experienced a global trade deficit that year, and the amount of this deficit has kept growing ever since. Now the US suffers from trade deficits with many countries. The ultimate reason for such deficits is that overall domestic demands are greater than overall supplies. Exporting less and importing more is the only way to bridge the gap. But that means an unfavorable balance.

Only by addressing the root causes can the US hope to significantly tip the China-US trade imbalance. It takes time, though, for both sides to patiently enlarge the “cake” of bilateral trade and gradually reduce the imbalance. That’s the only correct way to handle this issue.