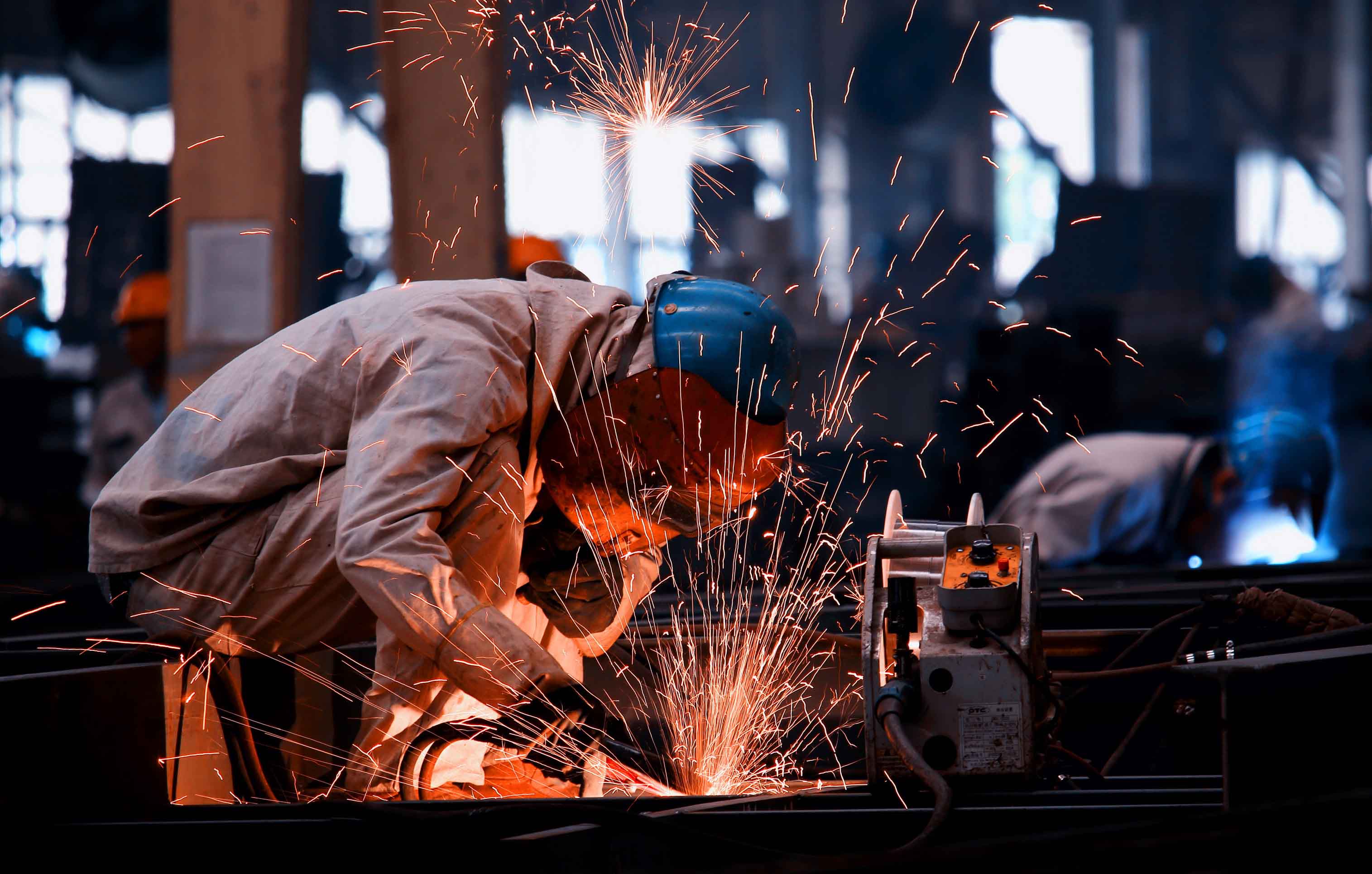 The annual Davos World Economic Forum is a very encouraging occasion for new ideas to present themselves. The Chinese and global economies have arrived at a critical juncture of change, which makes innovative thinking especially important in order to see where the economic changes will lead.
It has been six years since the financial crisis began to sweep across the world. Though countries have begun to rid themselves of the worst effects of the crisis, the gloomy global economy is still struggling amidst changes and uncertainties. In this sense, both the Chinese and global economies have entered a stage far different from the pre-crisis times. The new stage can be called a period of “new normals.”

China’s “new normal” stage of economic development is marked with many new features never seen before.

Last year marked the 36th anniversary of China’s drive to reform and open-up. During the last three decades or so, China passed two historic milestones. In 1998, China accomplished the transformation from a low-income country to a lower-middle-income one, according to the World Bank standards. In 2001, it ascended to the status of an upper-middle-income nation. Next China will meet new challenges in a completely new vista.

First, the economic growth will gear down. After more than 30 years on fast track, China’s growth engine is inevitably losing some steam as the internal and external conditions that have helped the previous high-speed growth are changing. Now, most necessary is getting rid of the “speed complex” and “gear-shift anxiety” to achieve a more valuable GDP growth at a more reasonable speed and with higher efficiency and stronger sustainability.

Second, the national economy will shift its center of gravity to the higher end of the industrial spectrum. It is a general rule that a rising per capita income will lead to a heavier weight given to the tertiary industry for an optimized industrial structure. The “new normal” includes a larger percentage of the secondary and tertiary industries, higher levels of manufacturing technologies, a fast growing service industry and larger market supply of high-quality capital products and consumer commodities to generate greater added value.

Third, the gap between urban and rural areas will be effectively narrowed. For several decades, the “price scissors” between agricultural and industrial products generated an enormous disparity between rural and urban areas and led to a warped distribution of national income and resources, which in turn has hampered China’s economic development and wealth growth. With the economy in its new normals, a “balanced development” will be achieved with different industries distributed across the eastern, central and western regions. Land ownership transition and large-scale farming should be accelerated to realize agriculture’s modernization, so that the rural and urban areas will develop in unison.

Fourth, “commodity exports” will give way to “capital exports.” For too long, China’s foreign trade has been enjoying a “double surplus” in its international balance. However, that mode is not sustainable and involves tremendous risks in international markets. China needs to increase the amount of resource products, consumer goods, and strategic products in its imports. Possibly becoming a “net capital exporter” in the near future, China will see massive outflows of capital for an expansion of its global resources, which signifies that Beijing will acquire a much stronger competitive ability in the global reshaping of industrial chains, supply chains and value chains.

Fifth, the middle-income class will become the main consumers in the domestic market. As is known, a stable economy needs a stable domestic market. China will have around 600 million middle-income citizens by 2020, with the total spending tripling that of 2010. China’s consumption demands in the global market and its purchasing power will both grow steadily with a quickly growing middle-income class, the all-round increase of farmer incomes and the maturing of a unified market featuring fair competition, consumer-friendly supplies and free flowing of commercial factors.

Sixth, small and medium-sized enterprises and newly arising industries may become the country’s new “growth engines”. With new industries such as e-commerce, Internet technologies, applications, and warehouse-logistics, major changes will change the traditional market in its patterns of competition, organizational forms and business models. The lowering transaction cost may trigger a tidal wave of new small and medium-sized companies, which will generate new products as well as jobs. They may become new engines propelling China’s economic growth.

History has indicated that every financial crisis sweeping across the globe will end up in a reshaping of the global structure. That is the inevitable outcome, as well as prerequisite, of the global economy breaking away from the old growth cycle to return to an upward track. Nevertheless, China should be wary of the risks and uncertainties that may arise in the transition from the old to the new mode of economic growth, such as local government financial cliffs, shadow banks, enterprises in high debt-equity ratios and overcapacity. To prevent these from happening, China needs to, by way of innovative thinking, improve its macro-control efforts and policy drafting in a more active, effective and flexible manner, so that its economy will come to a “soft landing” and further grow in a steady way.