The Economic Case for China’s Belt and Road 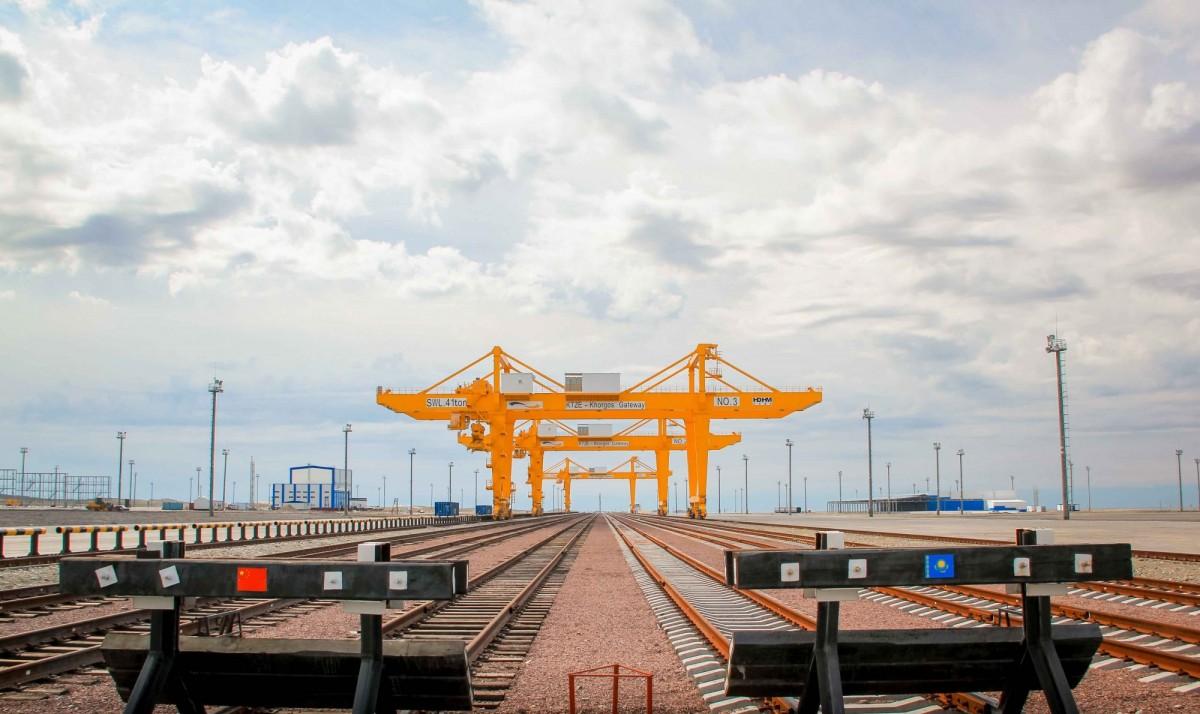 NEW YORK – Since 2013, China has been pursuing its “Belt and Road” initiative, which aims to develop physical infrastructure and policy linkages connecting more than 60 countries across Asia, Europe, and Africa. Critics worry that China may be so focused on expanding its geopolitical influence, in order to compete with the likes of the United States and Japan, that it may pursue projects that make little economic sense. But, if a few conditions are met, the economic case for the initiative is strong.

As a recent Asian Development Bank report confirms, many Belt and Road countries are in urgent need of large-scale infrastructure investment – precisely the type of investment that China has pledged. Some, such as Bangladesh and Kyrgyzstan, lack reliable electricity supplies, which is impeding the development of their manufacturing sectors and stifling their ability to export. Others, like Indonesia, do not have enough ports for internal economic integration or international trade.

The Belt and Road initiative promises to help countries overcome these constraints, by providing external funding for ports, roads, schools, hospitals, and power plants and grids. In this sense, the initiative could function much like America’s post-1945 Marshall Plan, which is universally lauded for its contribution to the reconstruction and economic recovery of war-ravaged Europe.

Of course, external funding alone is not sufficient for success. Recipient countries must also undertake key reforms that increase policy transparency and predictability, thereby reducing investment risk. Indeed, implementation of complementary reforms will be a key determinant of the economic returns on Belt and Road investments.

For China, the Belt and Road investments are economically appealing, particularly when private Chinese firms take the lead in carrying them out. In 2013, when China first proposed the Belt and Road initiative, the country was sitting on $4 trillion in foreign-exchange reserves, which were earning a very low dollar return (less than 1% a year). In terms of China’s own currency, the returns were negative, given the expected appreciation of the renminbi against the US dollar at the time.

In this sense, Belt and Road investments are not particularly costly for China, particularly when their far-reaching potential benefits are taken into account. China’s trade-to-GDP ratio exceeds 40% – substantially higher than that of the US – owing partly to underdeveloped infrastructure and inadequate economic diversification among China’s trading partners. By addressing these weaknesses, China’s Belt and Road investments can lead to a substantial increase in participant countries’ and China’s own trade volumes, benefiting firms and workers substantially.

This is not to suggest that such investments are risk-free for China. The economic returns will depend on the quality of firms’ business decisions. In particular, because efficiency is not the primary consideration, Chinese state-owned enterprises (SOEs) might purse low-return projects. That is why China’s SOE-reform process must be watched carefully. Nonetheless, while the Belt and Road initiative is clearly driven partly by strategic objectives, a cost-benefit analysis shows that the economic case is also very strong – so strong, in fact, that one might ask why China didn’t undertake it sooner.

Even the United States and other countries may reap significant economic returns. A decade after the global financial crisis erupted, recovery remains weak and tentative in much of the world. Bold, large-scale infrastructure investments can provide much-needed short-run stimulus to global aggregate demand. The US, for one, is likely to see a surge in demand for its own exports, including cars, locomotives, planes, and high-end construction equipment, and financial, accounting, educational, and legal services.

In the longer term, the new infrastructure will ease logistical bottlenecks, reducing the costs of production inputs. The result will be higher productivity and faster global growth.

If Belt and Road projects are held to high environmental and social standards, significant progress can also be made on global challenges such as climate change and inequality. The more countries choose to participate in these projects, the better the chance of achieving these standards, and the greater the global social returns will be.

In an era when some of the world’s most influential countries are turning inward, talking about erecting trade barriers and constructing border walls, the world needs initiatives focused on building bridges and roads, both literal and figurative – initiatives like the Belt and Road strategy.

Belt and RoadChina’s Economy
printTweet
You might also like
Back to Top
CHINA US Focus 2018 China-United States Exchange Foundation. All rights reserved. Disclaimer