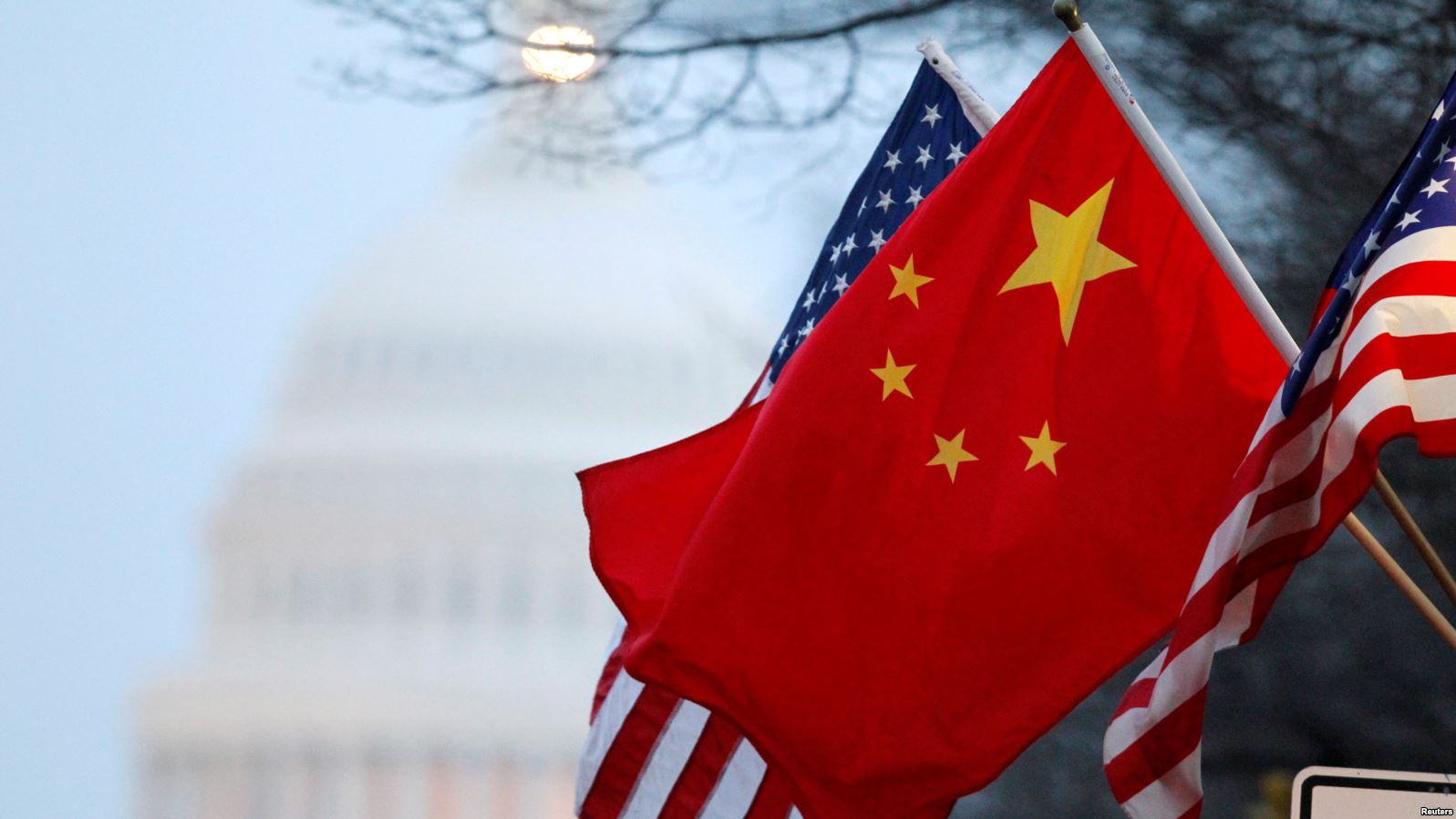 The United States is starting a full-scale fight against China with the release of the National Security Strategy, National Defense Strategy, and Trump's first State of the Union address.
First of all, as China is strategically defined as a major competitor, the US has to fight against China in almost all areas. Second, the three above mentioned documents have undermined economic cooperation between the two countries, which is widely regarded as the cornerstone for China-US strategic cooperation since the end of the Cold War. The United States not only claims that economic cooperation with China is not in favor of US interests, but also suspended the comprehensive economic dialogue between the two countries and threatens to increase tariffs on $150 billion worth of Chinese imports. It also tightened the evaluation and approval procedure for Chinese investment in the United States, failed to meet the commitments made to China during the latter’s accession to the WTO, and refuses to recognize China's market economy status.

Finally, the United States decides to further strengthen its military power in order to counter China.

In fact, ever since China and US established diplomatic relations in 1978, China has been very cooperative with the US and both countries have benefited a lot.

The bilateral trade volume between China and US when the two countries established diplomatic ties was less than $2.5 billion. In 2017, China-U.S. bilateral trade reached $583.7 billion, an increase of 233 times in 40 years. The US claims that due to the outsourcing of the U.S. manufacturing industry, nearly one-third of U.S. manufacturing jobs has been lost since 1980, but it ignores the fact that trade between the two countries has created a lot of job opportunities in the United States.

According to estimates of the US-China Trade Committee, US exports to China have supported about 1.8 million American jobs. In addition, because Chinese products are cheaper and high quality, it is equivalent to an increase of $1,000 in the annual disposable income of each American household, thereby improving the quality of life of the American people.

China is the largest holder of U.S. government bonds. A large amount of U.S. dollars flow back to the U.S., keeping the long-term interest rate of US dollar low. Trade with China also helps keep the US inflation rate low for a long period of time, enabling the US government to adopt a quantitative easing monetary policy for six consecutive years, resolving debt burdens of several tens of trillions of US dollars, and allowing the US to move safely through the financial crisis without incurring a serious economic recession.

In 2016, China’s cumulative investment in the US has reached $60.6 billion. These investments have directly created approximately 140,000 American jobs. For four decades, U.S. investment in China has continued to rise. By 2016, the cumulative amount of US investment has exceeded $240 billion. According to the US Bureau of Economic Analysis statistics, the average return on assets of US companies in China from 2011 to 2015 was 6.33%, which was 1.6 percentage points higher than the global average. This was largely due to rapid growth of the Chinese economy in the past 40 years. From 2009 to 2015, U.S. multinational corporations collectively have a net income of $209.1 billion from their operations in China, which is 1.87 times the revenue earned by the U.S. companies in Japan in the same period. According to public information, during the period 2002-2013, through their investment in China's banking and insurance industry, the total revenue of five U.S. finance companies including Goldman Sachs was approximately $20.8 billion, with an average return on investment of 3.9 times more.

The United States claims that China has been free-riding on America’s development of science and technology, and that China infringes upon US intellectual property rights. But is the US also taking a free ride on China’s cheap labor, cheap land, and environment? As an old Chinese saying goes, "in order to take, one must first give". Cooperation has to be mutually beneficial and win-win in nature. It is unimaginable that cooperation between China and the U.S. means one party loses and the other wins. If that were the case, China-U.S. collaboration would have ended long time before.

At present, there are approximately 350,000 Chinese students in the US. The total average annual tuition paid to U.S. schools is $12 billion, which has reached at least several hundred billion U.S. dollars over the past several decades. How much have these fees helped U.S. universities? It is estimated that these 350,000 students may also spend a couple of hundred billion U.S. dollars there annually. How much does this contribute to the U.S. economy?

Moreover, a considerable number of outstanding Chinese students have stayed in the US, joined American companies, universities, research institutes, and financial institutions. Many have become the backbone of these institutions. How much is their contribution to the development of the US’ economy, science, and technology? Has the US ever calculated all these benefits?

The Second World War was won with the leadership of the United States. The post-war international system was formed and preserved by the US. Any efforts to alter this system will be dominated by the US. Any "modification" that has not been previously agreed upon by the US will not be recognized. Some Americans claim engagement and cooperation with China over the past four decades has failed to make China the country the US wants it to be, and they now believe their previous China policy was wrong, and needs to be changed.

Deepening reforms and opening wider to the world is part of China's national policy, which has laid the foundation for its remarkable achievements in the past 40 years and will never be given up. President Xi Jinping made a commitment to opening China wider to the world at the Bo'ao forum this year. China will surely manage its own affairs well while promoting cooperation with other countries at a deeper level. As long as the US does not infringe upon China’s core interests, China will not seek confrontation with it.

The United States should respond reasonably to China’s concerns and its core interests. Taiwan, the Diaoyu Islands, the South China Sea and other territorial issues should be resolved in accordance with the post-World War II arrangements. The West should stop supporting Xinjiang and Tibet’s separatists. It should ease restrictions on technological exports to China and recognize its market economy status. The US should stop resorting to unilaterialism and protectionism on trade issues. In this way the economic cooperation between China, the United States, and other countries can be further consolidated and developed.

Looking ahead, what kind of world are we facing? There are billions of people still living in poverty and starvation. The world’s population may soon reach 8 or 9 billion. How to solve their food and health problems? How to ensure a healthy environment for mankind? How to balance human interests and the development of AI technologies? There are tremendous tasks and formidable challenges awaiting us. To solve these problems, Sino-US collaboration is indispensable. China and the U.S. must be partners and friends rather than enemies.

Trade War Benefits No OneChina-US TradeTrade War
printTweet
You might also like
Back to Top
CHINA US Focus 2018 China-United States Exchange Foundation. All rights reserved. Disclaimer