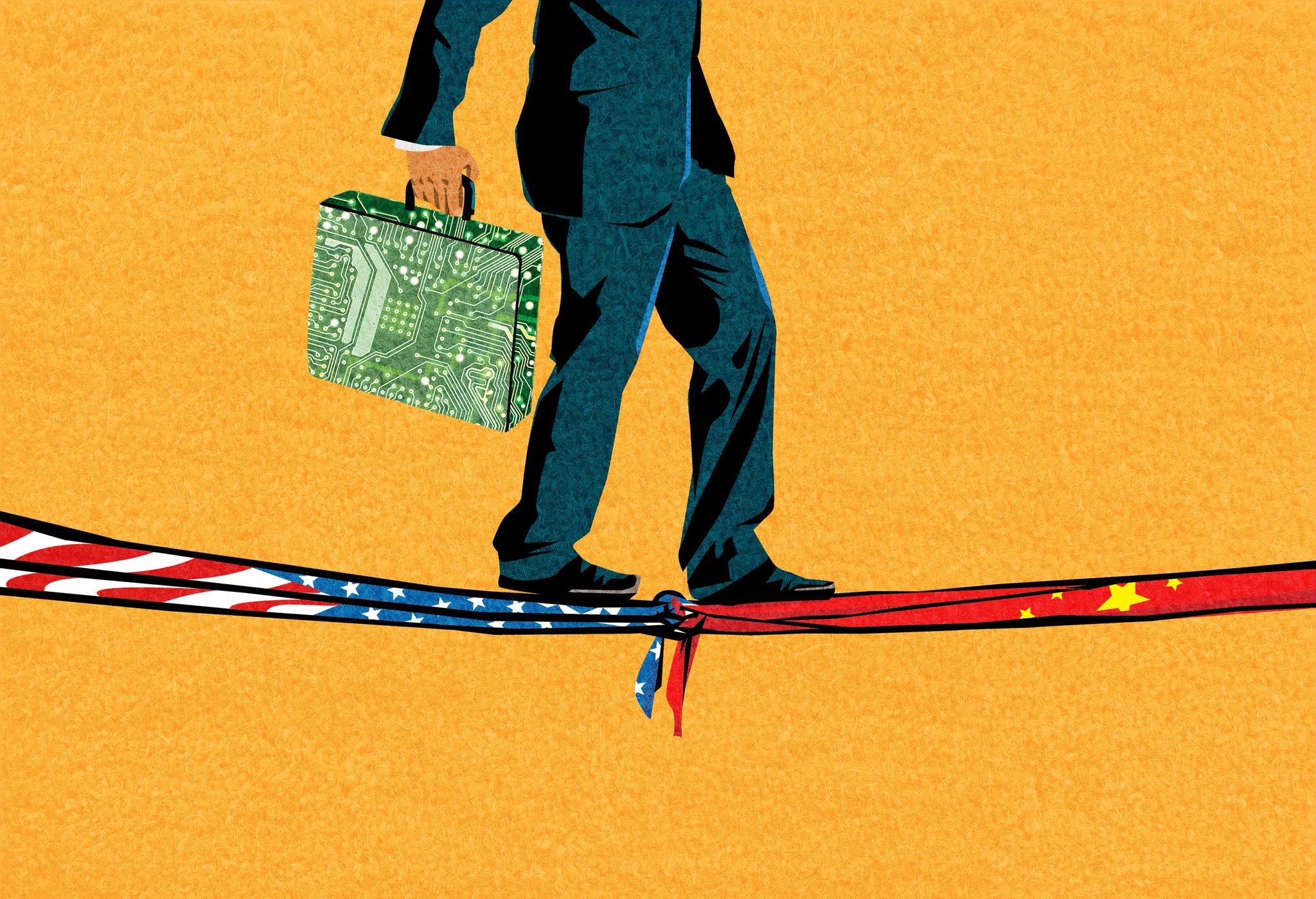 On the 14th of August, President Donald Trump signed a memorandum authorizing Robert Lighthizer, the US trade representative, to determine whether to investigate on complaints that U.S. companies were "involuntarily" transferring core technologies to China in order to secure market access. This order may mean that Lighthizer will implement a "Section 301" and recommend unilateral sanctions on China.

However, the Chinese Ministry of Commerce and Ministry of Industry and Information Technology have already clarified that there are no Chinese laws "forcing" technological transfers. China encourages technological cooperation and exchanges between Chinese and foreign companies, but never requested so by force.

American firms might have been "forced" to transfer intellectual properties, but the blame should be put on weak global demands for their cutting-edge technologies, not the Chinese Government. Since the 2007 Global Financial Crisis, aggregate demand in most markets in the world have been weak and public debts are rocketing in Europe and America. Most countries in the West have public debts to GDP ratios long exceeding alert levels. Youth unemployment within European Union has been and is still outrageous. Extreme cases could be like Greece (47.5%, 2017) having higher youth unemployment rate than war-torn Syria (31.5%, 2016). Things across the Atlantic are, at best I would say, not worse. With the prolonged economic stagnation in the U.S. in which even “unicorn” startup giants like Uber, Twitter and Snapchat have been running losses at times in the past few years, the two major consumption powerhouses globally, the E.U. and U.S., have failed to deliver meaningful recovery and/or any growth possibilities for sophisticated, sincere and forward-looking entrepreneurs.

Many companies, Chinese and Americans alike, competed extremely hard for profitability these days. Access to the Chinese market, in which we can see some growth today, has rising importance in companies' pipelines. Some years ago, the thrilling and mythical "1.3 billion population market" might have been a "priority" for expansion. Now it is a "necessity". Many American companies, therefore, have no choice but reluctantly agree to their Chinese joint-ventures' request for core technology transfers. This is not a "force" in political nature, but market and business. Due to the lack of growth options worldwide, fierce market competition has "forced" companies to trade technologies for access to the fairly hopeful Chinese market.

Or, are you still talking about the bright prospect of Goldman Sachs’ BRICS sixteen years ago? Very well. How about investing more in Brazil or Russia? Probably out of the question. And the "Next Eleven" Vietnam and the Philippines? Still, cutting-edge technologies are very expensive to invent and therefore prefer larger single markets in order to cover cost by economies of scale. Companies are already getting their best deals in China. There are simply no better options on the table.

While Trump's sanctions will not be useful in solving the structural problem of weak growth in aggregate demand globally, China's Belt & Road is trying very hard to solve the exact same problem, not only for the nation itself, but also Europe and the world. Yet we are under-appreciating these efforts. We should realize and face this elephant in the room, stop viewing the issue as a diplomatic "zero game" and overplaying bluffs that we all know will eventually benefit no one. From the earlier AIIB membership episode we've already seen how could bad diplomatic judgment from Washington "marginalize" the U.S. from the "world island".

Now is a really bad time for policymakers to not rethink their priorities. While we are still circulating China's market failure jokes like her recently unsuccessful deals for exporting excess steel to Belt & Road countries, history has shown countless times that "overcapacity", the other side of the coin of "weak aggregate demand", could well turn the producer of these steel to build a lot of tanks and weapons, more than enough for defensive purposes. Let's face it. Weak aggregate demand is the main contradiction of our world today, not bitter terms of trade with China.

TechnologyChina-US TradeGlobal Economy
printTweet
You might also like
Back to Top
CHINA US Focus 2018 China-United States Exchange Foundation. All rights reserved. Disclaimer