China-US-Russia Relations in the 21st Century 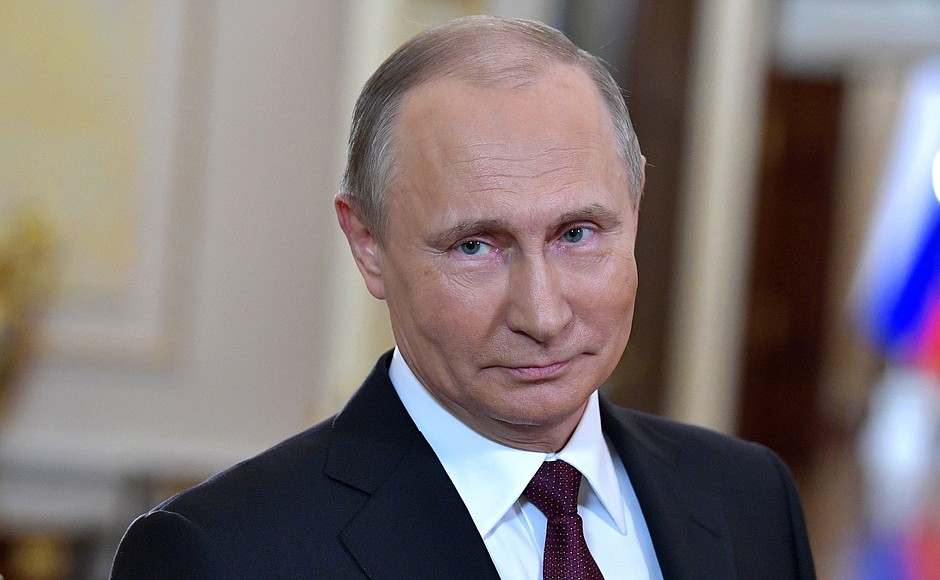 In the last decade of the 20th century, China and Russia both had a large strength gap with the US. No government official or strategist in the US advanced a ‘divide and rule’ strategy with regard to China and Russia. However, the concept of a triangular relationship remains useful. The Chinese government worried that after Soviet disintegration Russia might side with the US. Russian leaders and elite think tanks also wondered whether the Chinese pursuit of a constructive partnership with the US after the October 1997 summit would water down the strategic partnership set up between China and Russia in 1996.

The Bush administration that came into office at the beginning of the 21st century openly negated the preceding Democratic administration’s policy to reform and accommodate Russia within the Western system and adopted tougher policies. At the same time, alert to the rapidly growing economic and military strength of China, the US Congress required the Department of Defense to submit an annual report on China’s changing military strength. In March 2001, the Secretary of Russia’s Security Council received a cool reception in the US. After that, the US expelled 42 Russian diplomats. Meanwhile, the collision between US and Chinese planes in April 2001 dealt a heavy blow to the already fragile China-US relationship. President Bush accepted the ideas of his diplomatic advisors and drew upon President Nixon’s experience in handling Russia and China in the 1970s. This time, however, he courted Russia and tilted against China. Bush on the one hand vowed to assist in the defense of Taiwan by any means and on the other met Putin twice in June and July that year, leading to the rapid warming of relations with Russia.

But the 9/11 incident put an end to the American government’s plan to form an alliance with Russia against China. In order to forge an extensive international united front against terrorism, Bush attended the APEC meeting in Shanghai in October 2001 and visited China again four months later. The game between major powers in traditional security fields briefly gave way to an anti-terror partnership.

After winning military victories in the 2001 Afghan War and the 2003 Iraq War, the Bush administration started to advance a strategy to expand democracy. In 2004 the US and EU entered into geopolitical rivalry with Russia over the Ukraine election, antagonizing Russia, which had previously been very much hooked to the anti-terror partnership. The Bush administration also increasingly pressurized Central Asian countries to carry out democratic reforms. The Tulip Revolution broke out in Kyrgyzstan in March 2003 and then in May the Andijan Incidents challenged the Uzbek regime. In July that year, Shanghai Cooperation Organization issued a statement demanding that the US withdraw its troops from Central Asia and the Uzbek government demanded the US withdraw from its air base. Then a month later, the Chinese and Russian navies held a joint military exercise. The famous ‘stakeholder’ research by Undersecretary of State Robert Zoellick in September 2005 could be understood to a certain extent as an attempt by the American ruling group to push China towards greater cooperation with the existing international system led by the US and undermine the China-Russia security and military cooperation targeting the US.

In 2008, renowned American think tanks, such as CSIS and Nixon Center, put forward brand new policy recommendations on triangular relations with China and Russia for the Obama administration, focusing on strengthening cooperation with Russia, especially by respecting its interests and concerns in the former Soviet regions, and dealing with the challenge of China. Obviously the ‘reset’ of US-Russia relations in 2009 and the eastward movement of America’s center of strategic gravity from 2010 reflected this new strategic thinking. NATO suspended its eastward enlargement after the 2008 Bucharest summit. The US and Russia signed a new nuclear disarmament treaty. And the American government stood aside from the Ukraine election and the Kyrgyz riots in 2010. This strategy was thwarted by Putin’s reelection in 2012 and was buried when Russia occupied Crimea during the Ukraine crisis.

While China-US tensions continued escalating, the policy of conciliation towards Russia advocated by Trump, who came into office in 2017, was blocked by the US Congress. The three strategic documents published by the US government in early 2018 all identify both China and Russia as challengers to America’s global interests and revisionists of the existing international order. The US has also strengthened efforts to contain both China and Russia in many fields. Obviously makers of American national strategy have changed the strategic logic of ‘divide and rule’ with regard to China and Russia, which was used for the most part of the 21st century, for the following reasons.

First, the US cannot tolerate China’s rapid rise and Russia’ moves to occupy the Crimea and disrupt American democracy.

Second, in recent years, Russia-US cooperation has visibly narrowed (in the anti-terror field for instance) and US strategic needs from Russia have visibly decreased (in energy cooperation for example). Russia has declined in national strength. US policy towards Russia is tough, but limited. For example, compared with its huge military budget, its expenditure for Ukraine and Syria is very small, and in recent years Russia-US trade only registered at $20 billion, accounting for only 0.5% of total American trade. The US government does not believe a tough policy towards Russia will weaken its strength on China policy or that its relationship with Russia will help China much against American containment.

China-US-Russia Relations
printTweet
You might also like
Back to Top
CHINA US Focus 2018 China-United States Exchange Foundation. All rights reserved. Disclaimer