Who Is the Biggest Loser? 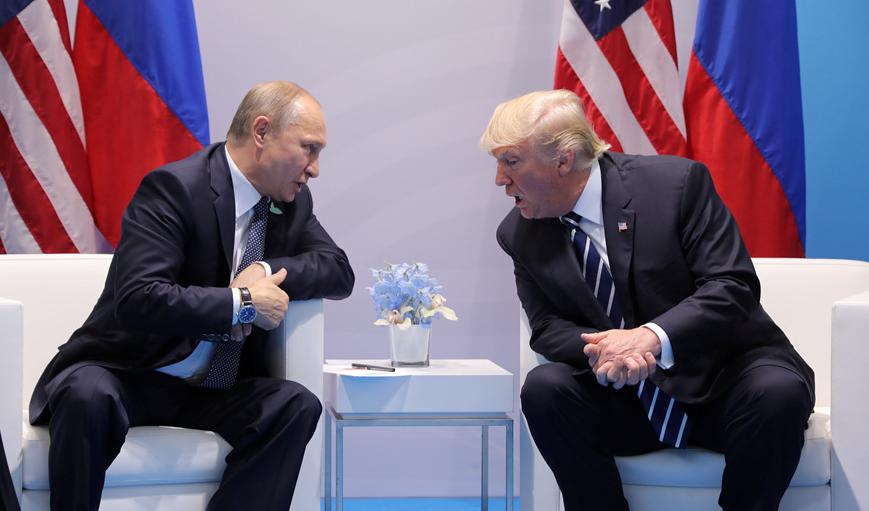 On August 2, U.S. President Donald Trump signed into law the “Countering America’s Adversaries Through Sanctions Act” after both the House and the Senate approved it. Though Iran and North Korea were also mentioned, the Act was targeted at Russia.

Although Trump didn't veto the act as people had anticipated, he did describe it as "seriously flawed" while signing it. To the anti-Trump faction in the U.S. Congress, this is a remarkable feat – they have imposed an effective check on the U.S. President, who appears pro-Russia by all measures.

The question then is, if this is a major win for the anti-Trump faction, who will be the biggest loser?

Notably, Trump is not necessarily the loser. Though his signing of the Act took many by surprise, it actually is an inevitable strategy for a politician like Trump. The reason for his signing it is very simple – he couldn't give Congress a chance for a second veto.

Upon signing, Trump also accused Congress of disrupting the president's decision-making power regarding diplomacy; treating China, Russia and North Korea alike is not conducive to solving the Korea crisis.

The act could have been the most significant achievement of establishment forces of both parties in their resistance against Trump on Capitol Hill.

On the one hand, the Act has plugged the loophole that the establishment faction worries may let Trump easily undermine sanctions against Russia, making it impossible for Russia, who has meddled in U.S. elections, to get any policy benefits from the Trump administration. On the other hand, it taught Trump a lesson about the separation of powers as well as checks and balances in both theory and practice.

Outside of the U.S., trouble in Washington may involve Brussels, making EU-Russia natural gas trade vulnerable. The EU has expressed strong opposition to the Act because it will have serious impacts on its natural gas deals with Russia. If the U.S. takes the matter seriously, major EU companies' natural gas business in Russia may become targets of sanctions.

While U.S. sanctions may be a serious matter for most countries, they may not matter that much to Russia, considering its size and its close business ties with the EU when it comes to natural gas and oil.

Of course Putin is disappointed because he originally expected to improve U.S.-Russia relations under Trump. Since the Act has been approved, Putin has moved quickly to restrict the number of U.S. diplomats in Russia.

From the perspective of international balance of power, the real imperative for the U.S. is to greatly ease strategic relations with Russia and take advantage of the relatively close U.S.-Russia ties in order to eventually balance challenges from China.

Obviously, whatever the reason, the ultimate truth will be U.S. decision-makers do not subscribe to such popular suggestions, though it is said to be from Henry Kissinger. To them, what matters is the chair in the Oval Office at the White House.

In a certain sense, this will ultimately benefit China. China should work hard to accomplish its twin centennial goals and reward the international community with its own efforts and peaceful rise.