Cooperation in Space Exploration Benefits Both US and China 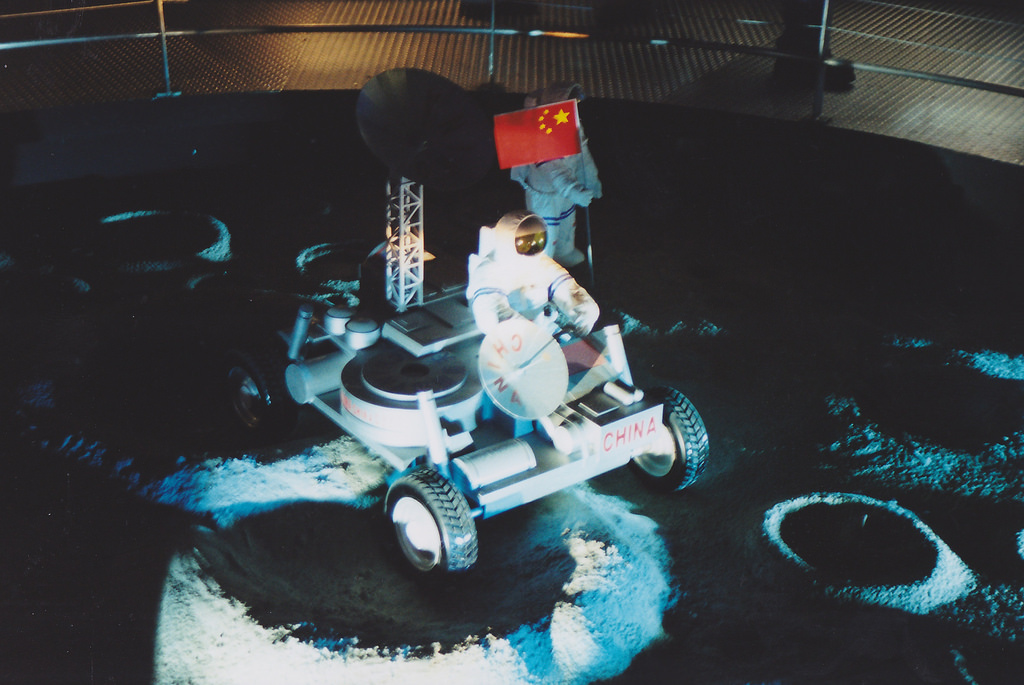 On January 3，2019，in an historic first, China successfully landed the Chang’e 4 lunar rover on the far side of the moon. The rover has transmitted back the world’s first close range image of the far side of the moon. The success of the mission represents a landmark in human space exploration. In addition to the Chinese space station, which is planned to be operational in 2022, the latest historic achievement of China’s moon exploration has made the possibility of Sino-US space cooperation a hot topic for discussion again.

Unfortunately, some US political leaders have been trying to formulate a technological blockade of other countries and a closed-door approach for itself. But the successful Chinese Chang’e 4 mission once again demonstrates to the world that the US closed-door technology strategy is counter-productive, and it harms itself as well as others. It is known to all that a number of US political leaders believe that the US is the only superpower in science and technology in the world, and that it enjoys dominance in space exploration. They think that the only way for the US to maintain its unique position is to adopt a strict closed-door policy. So long as all US knowledge and techniques are tightly closed to the rest of the world, others could never catch up with and surpass the US in science and technology. Is their judgment well grounded? And can their strategy work to help achieve their goal?

First, the people of other nations are equally intelligent and industrious as the American people. They have already produced, and will continue to produce unique results in science and technology. Examples are too numerous to list. In fact, many of the US domestic achievements in science and technology are contributed by immigrants from other parts of the world, including Chinese Americans.

Second, the US closed-door policy cannot prevent others from making innovative achievements in science and technology on their own. It would naturally encourage others to collaborate among themselves. Two heads are better than one. Close cooperation among nations would produce better results with less costs in the long run. As a growing number of countries are joining China in scientific experiments in the planned Chinese Space Station，their cooperation is expected to have very good results.

Third, exchange and cooperation in science and technology among nations benefits all. The aim of space exploration is to bring benefits to all people on the earth, not for the sake of seeking or maintaining dominance in competition among major powers. Many American scientists are in favor of space exchanges and cooperation with China, Russia, and other countries. US-Russia cooperation in the International Space Station is a good example. Jim Bridenstine, administrator of the US National Aeronautics and Space Administration (NASA) once talked about possible collaboration with the Chinese space agency at an international meeting held in Germany, and US astronaut Buzz Aldrin of Apollo 11 suggested communicating with the Chinese about moon exploration.

Fourth, Cold War mentality and zero-sum game logic on the part of US political leaders should be discarded when reviewing possible Sino-US space cooperation. The harm done by this obsolete perception can be analyzed from two angles. Specific beneficial cooperation programs, they are usually not given due attention in Congress. Though such experiments on whether plant seeds would germinate and silkworm eggs hatch in the moon’s low gravity are distant from national security or military applications, they easily become casualties. When Congress decided to cut off funding for Sino-US space exchanges, political considerations were overwhelming, and no workable, apolitical programs were given proper review. It is questionable how many benefits such political decisions could bring to the American people.

Space Cooperation
printTweet
You might also like
Back to Top
CHINA US Focus 2021 China-United States Exchange Foundation. All rights reserved.