Is a China-US Cold War Possible? 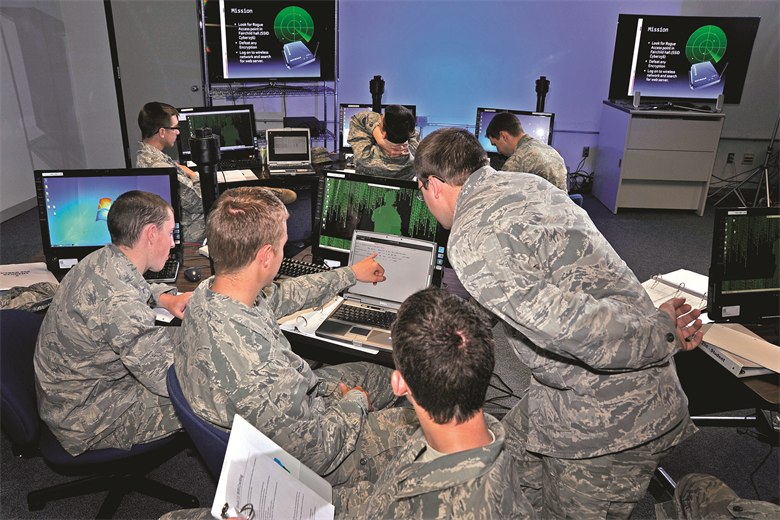 Some say a new Cold War may be taking shape. If that happens, it will be different from the one between the US and the Soviet Union. Unlike the US-Soviet Union relationship, the US-China relationship does not feature two parallel markets – the two are mutually dependent and integrated. Second, there are no clear camps. China is not the leader of a Soviet-style block, and explicitly stated a disinterest in sectional politics, and an adherence to a non-alignment policy, nor can the US form a clearly-defined group as it did during the Cold War. Therefore, if there will be a new Cold War, it may mean the pattern of conflict and competition will be more pluralistic and diversified.

The pattern of conflicts may be integrated with that of traditional conflicts, new conflicts may take the forms of trade war, financial war, and cyber warfare. Trade will no longer be a ballast, but may become a main battlefield, exerting major influences on major-country relations. Conflicts will be fought on invisible battlefields. Damage from cyber and financial warfare will far exceed that from conventional warfare. The US cyber attacks on North Korea and Iran show it is capable of launching various other strikes besides traditional air strikes. The internet has taken root in all aspects of society. Communities have become inseparable from the cyber community. The internet's transnational, permeating, instantaneous, and synchronous features have greatly changed the forms of power. The competition for cyber power has been unfolding on invisible fronts. Some people in the US pointed out that their country faces the risk of a cyber Pearl Harbor, or cyber 9/11.

An attack on a country's network may be comparable with a nuclear one. Financial security has also become an important factor affecting international relations. Some people insist there is the shadow of currency war behind all conflicts between countries. With financial internationalization and interdependence deepening, changes in financial systems may cause greater changes, even a global financial meltdown. This is why American political scientist Ian Bremmer put forward the idea of the weaponization of finance. Finance may be used as a tool for influencing international relations, and may achieve strategic goals without firing a shot. Trade war may also do great harm to state-to-state relations.

The US may adopt a policy of all-round containment against China in the future. Though trade ties are no longer the ballast for bilateral relations, market integration may still prove a buffer. Losing the Chinese market will also be a major loss for the US.

China-US interdependence should prevent the two countries from entering a Cold War. Mutually assured destruction will prevent a hot war.

Cold WarTrade WarCyber WarTrade War Benefits No One
printTweet
You might also like
Back to Top
CHINA US Focus 2018 China-United States Exchange Foundation. All rights reserved. Disclaimer