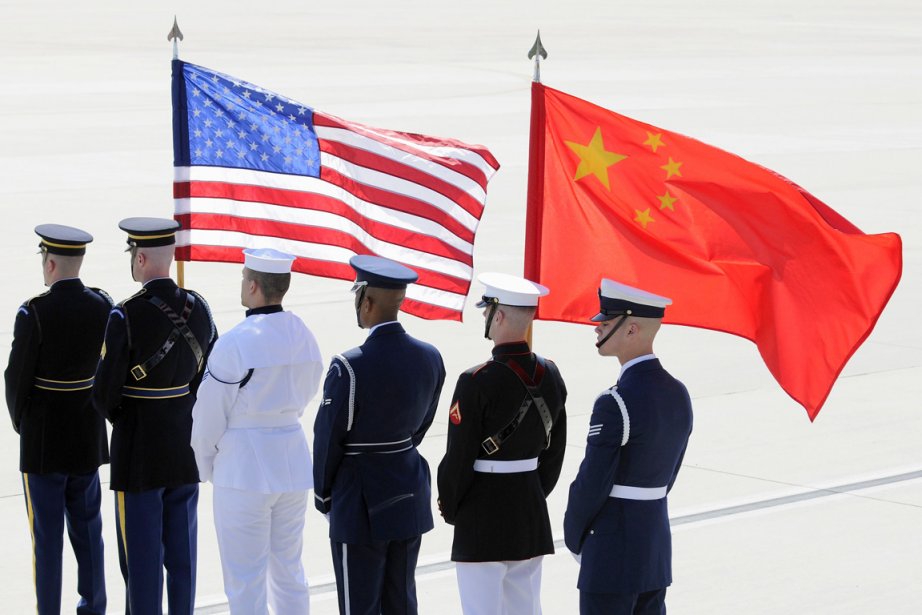 The first China-US Diplomatic and Security Dialogue went smoothly in Washington DC. As an important step to implement the agreement reached by the two countries’ leaders at Mar-a-Lago, it is of great significance for the other cabinet-level dialogues, the upcoming meeting between the two heads of states during G20 sessions in July and President Trump’s state visit to China later this year.

At the dialogue, each side set forth its strategic intentions in a straightforward manner, exchanging ‘strategic reassurances’, essential since it was the first in-depth dialogue between the two teams. The future of China-US relations will to a large extent be determined by the intentions of the two countries and their views of each other. For quite some time, the US side has complained about China’s ‘lack of transparency in strategic intentions’. But as some American scholars argue, if you regard the other party as an enemy, hostility may well become a ‘self-fulfilling prophecy’. An ancient Chinese fable tells the story of a man suspecting his neighbor of stealing an axe and finding all his acts dubious.

When the two teams convened to set up new working relationships, they confirmed once again the agreement between the two heads of states that cooperation is the only correct choice in China-US relations. The Chinese side expressed a sincere desire to promote long-term healthy and stable development of China-US relations. According to Secretary of State Tillerson, the dialogue offered the two sides an opportunity to consider how they will live with one another over the next 40 years, and the two countries must expand areas of cooperation, narrow differences and solve problems. At the press conference held after the dialogue, Defense Secretary Mattis described the dialogue as a ‘unique opportunity for the two countries to discuss about problems between them at the philosophical level and how they will get on with each other in the future’. Obviously the discussion stimulated deep thought. Both sides’ attitudes towards developing their relations are positive.

Both sides stressed the importance of continued development of mil-to-mil relations, which was impressive. First of all, the dialogue occurred at a level higher than those similar previous dialogues. The highest level of mil-to-mil dialogue had been between Under Secretary of Defense (US) and Deputy Chief of the General Staff (China). During the Obama administration, Michele Flournoy and Ma Xiaotian chaired multiple defense dialogues. But the US Defense Secretary and Chinese Chief of the General Staff had never been involved in any institutionalized dialogue. With the presence of Mattis and Fang Fenghui, a member of China's Central Military Commission (CMC) and Chief of the CMC Joint Staff Department, the dialogue represented a breakthrough.

The US side also reiterated the one-China policy, its recognition that Tibet is part of China and its commitment of not supporting activities to split China.

On the question of nuclear and missile issues on the Korean Peninsula, China and the US had both agreement and differences. Both sides are committed to peninsular denuclearization. The Chinese side stresses peaceful resolution through dialogue and consultation and proposed a ‘dual track, double suspension’ approach because ultimately the DPRK nuclear issue is a problem between the US and DPRK and between the DPRK and ROK. On the other hand, the US insists on sanctioning the DPRK, believing it the only way to compel Pyongyang to submission. Some Americans tried to pass the buck to China altogether, which was utterly unjustifiable. As a matter of fact, the Trump administration’s policy and statements have been shifting all the time. At one time, ‘America’s policy towards North Korea has failed and the policy of strategic patience was over’ or ‘all options are on the table’ (implicating military strikes). At another, it expressed willingness to seek a ‘peaceful resolution’. President Moon Jae-In of ROK, another important party to the nuclear issue, is visiting the US soon. The US-ROK communication will also be worth our attention.

Naturally it is impossible to resolves all differences through a one-day dialogue. But straightforward communication undoubtedly help narrow down differences and control differences. The dialogue has further reduced uncertainties in the China-US relationship and allowed people to see it on a healthy and steady path of progress.

Chinese MilitaryChina-US RelationsKorean Peninsula
printTweet
You might also like
Back to Top
CHINA US Focus 2018 China-United States Exchange Foundation. All rights reserved. Disclaimer