North Korea launched four ballistic missiles to protest ongoing U.S.-South Korean military exercises on March 6. The next day two U.S. THAAD launchers arrived in South Korea, despite China’s stern warning that South Korea and the U.S. should bear all the consequences caused by the deployment of THAAD. South Korea's acting president Hwang Kyo-ahn noted that Seoul should swiftly complete the deployment of THAAD system, and it was reported that THAAD could be in place as early as April. With THAAD in South Korea, the Iron Curtain of a new Cold War rises. 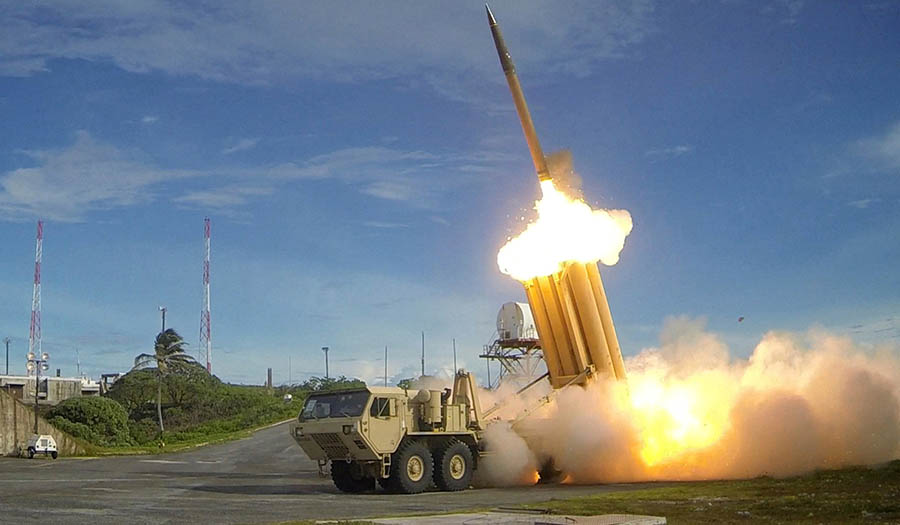 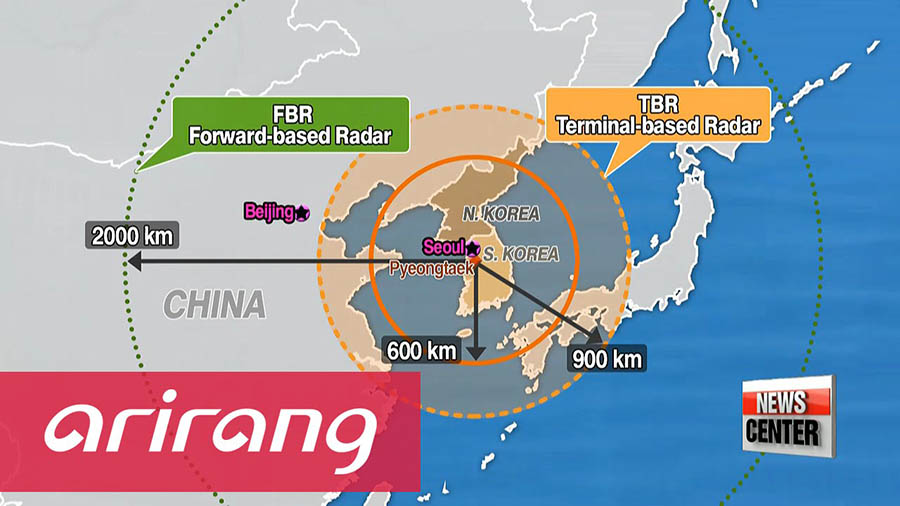 The term of “Iron Curtain”, originating in the early 19th century and originally referring to fireproof curtains in theaters, became popular after Winston Churchill used it in a speech at Fulton, in the U.S. state of Missouri, on March 5, 1946. In the Cold War, the Iron Curtain was the name for the boundary dividing Europe into two separate areas, with Warsaw Pact countries on the east side and NATO countries on the west side.

Once THAAD is deployed in South Korea, it will serve as an Iron Curtain to divide the Korean Peninsula into two areas: on the south side of the 38th parallel are the countries that support the deployment of THAAD, including South Korea, Japan and the U.S.; on the north side of the line are the countries that oppose the deployment of THAAD, including North Korea, China and Russia. Although the countries on the north side of the 38th parallel are not military allies, they might be driven to cooperate with each other by the common threat of THAAD. Thus a new Cold War between the south and north side of the line will gradually come into being. The difference between the old and new Cold War is that the old one was based on ideology and the new one is based on national security interests.

THAAD in South Korea will serve as a belt to tether South Korea onto the U.S. war chariot. The U.S. has failed to transform bilateral military alliances into regional multilateral alliances because of deep historical animosity between South Korea and Japan. With the deployment of THAAD, South Korea will have to cooperate with Japan militarily whether it is willing or not, thus creating necessary conditions for the U.S. to build an Asian version of NATO.

THAAD in South Korea will give rise to an arms race and a new Cold War. According to contemporary strategies of nuclear deterrence, China and Russia will have to deploy forces and weapons into areas close to the Korean Peninsula to balance the potentially adverse influence of THAAD capabilities. To respond to China and Russia’s actions, South Korea and the U.S. would then be called to further increase their own military capabilities, thus contributing to an arms race in the Korean Peninsula. NATO’s eastward expansion has already made Russia more hostile toward the West. The deployment of THAAD has made China hostile toward South Korea and the U.S. What’s more, it might compel China and Russia form an alliance to deal with what could be seen as a common threat.

History tells us that only one small incident can change global strategic patterns if not prudently handled. The murder of Archduke Franz Ferdinand of Austria touched off the First World War and the intelligence that Iraq possessed chemical weapons triggered the Iraq War. What might the murder of Kim Jong-nam and the deployment of THAAD trigger? Whether the result is a hot war or a cold war, it is not what we would like to see because it goes against the 21st century trend of peace, development, cooperation and win-win diplomacy. Therefore I sincerely hope that South Korea and the U.S. could value the hard-earned strategic trust developed over the last decades, and seriously consider the potential risks the deployment of THAAD pose toward peace, stability, cooperation, and development in Northeast Asia. I also would like to recommend that the U.S. stop the deployment of THAAD immediately, or pull the THAAD battery out of South Korea when its Foal Eagle 2017 exercises come to an end on April 30. It could simply represent a drill of power projection and end at that.

China-South Korea RelationsTHAADNATONuclear Security
printTweet
You might also like
Back to Top
CHINA US Focus 2018 China-United States Exchange Foundation. All rights reserved. Disclaimer