The Folly of the Taiwan Travel Act 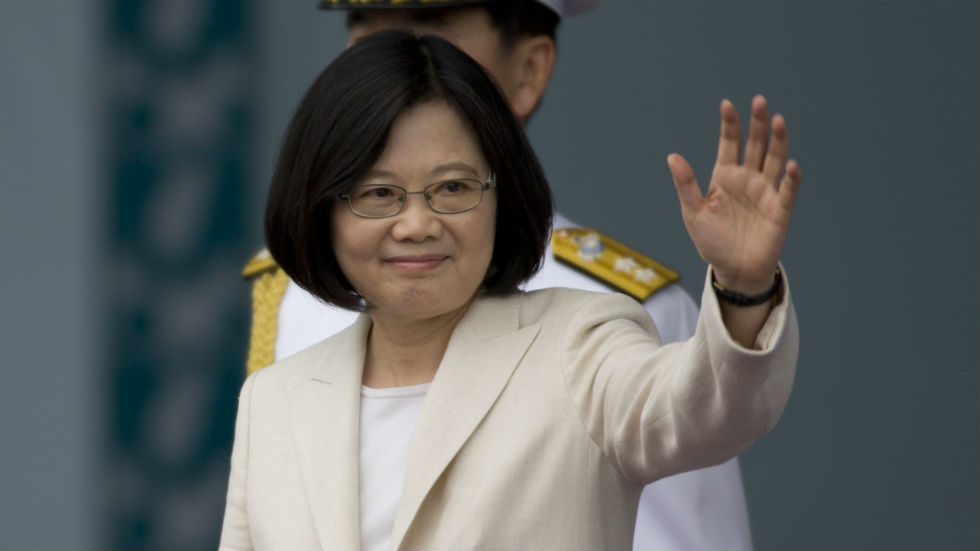 The US House Foreign Affairs Committee passed the draft Taiwan Travel Act on 12 October, drawing much attention from China. Even though there is still a long way to go before the legislative process is complete and the likelihood of the draft becoming law remains to be seen, the move violated China’s core interests, jeopardizing cross-Taiwan Straits relations and China-US ties.

First, China pays close attention to congressional politics. Although few Taiwan-related proposals by US congressmen have become laws since the 96th Congress, repeated proposals have caused significant damage to China-US relations. It is important to reiterate that Taiwan is one of China’s core interests and that China will safeguard its sovereignty and territorial integrity at all costs.

Second, should the Taiwan Travel Act indeed become law, China-US relations will be seriously harmed. US lawmakers should seek close communication with the Chinese side to forestall danger.

Ever since the establishment of diplomatic ties between China and the US in 1979, US congressmen have repeatedly pushed the envelope with various proposals and winked at secessionist forces in Taiwan to undermine cross-Straits relations. Two events in particular seriously damaged China-US relations: adoption of the Taiwan Relations Act and Congressional agreement to Lee Teng-hui visiting the US. When the two events occurred, China’s national strength was not comparable to what it is today, and China and America’s interests were not as intertwined as they are today. China is much more familiar with the American political process and the US Congress. This will help China to better resolve problems with the US as they emerge. Of course, as President Xi pointed out, the Chinese people don’t make trouble, but they have no fear of trouble. In the worst-case scenario of that act becoming a law, China-US relations will face a severe winter and the US will suffer losses. The American legislature and executive should take this into account and make a rational choice.

Third, sensationalizing the Taiwan Travel Act won’t benefit cross-Straits relations or Taiwan’s people. We are fully aware that Congressman Steve Chabot, who introduced the Act, is from Cincinnati, Ohio, where Asian immigrants, Taiwanese in particular, have a major influence. They have political influence and financial power far exceeding their share of the population. Congressman Chabot has to please these people to get reelected. Nonetheless, any proposal advocating open and official exchanges with Taiwan, once made law, will not only seriously harm China-US relations but will also imply that Taiwan is achieving statehood, a variant of Taiwan independence, which will mean that the possibility of a peaceful reunification may be lost, as there will be a high probability of China activating Article 8 of the Anti-Secession Law to resolve the Taiwan question by non-peaceful means. Importantly, that situation will be the result of US changing its one-China policy. I don’t think this is something anyone, not the immigrants from Chinese Taiwan in Congressman Chabot’s constituency, nor the congressman himself, nor the Trump administration, wishes to see.

It is, of course, within their rights for US congressmen to join Taiwan-related groups, participate in Taiwan-related proposals, and to visit Taiwan. US congressmen may indeed want to do good. But due to differences with China, these good intentions may not have good results. Besides, with persistent Chinese effort since the establishment of diplomatic ties in 1979, understanding and interaction between China and the US, especially at the Congress/NPC level, is increasing. It is my belief that the Taiwan Travel Act won’t become a law and go on to be a stumbling block in China-US relations or cross-Straits relations.