The Himalayas Are Big Enough for Both China and India 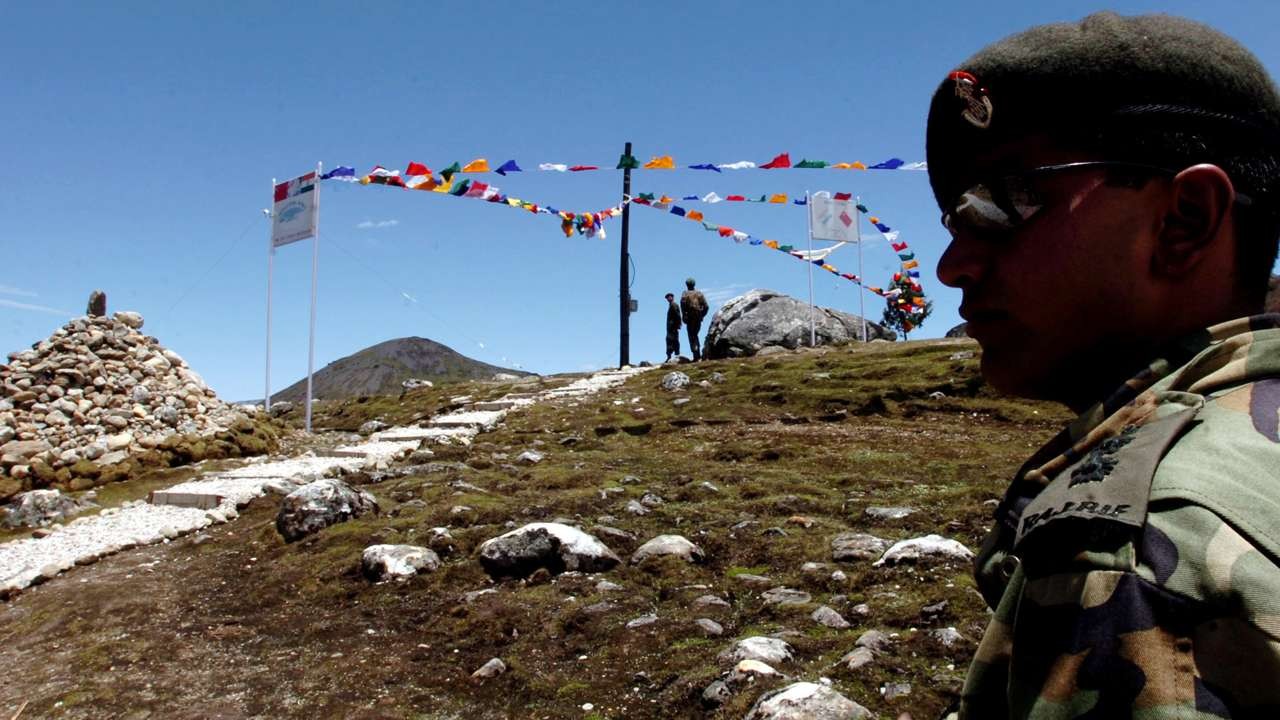 The military standoff between China and India in the Donglang (Doklam) area in the Himalayas has lasted for about two months. Calls for military action resound in both countries, and the risk of a military conflict is rising.

India may believe that China, out of consideration for domestic political factors and the Belt and Road Initiative, won’t go to war, and may therefore choose to turn a deaf ear to China’s warnings. But the standoff can only end badly for India. First, the standoff occurred at the China-Sikkim border region, irrelevant to India, a fact it has long recognized. Its behavior can only give the international community the impression that India is bullying its small and weak neighbors, and has disrespected international treaties. This will do no good to its international reputation and image. Second, the standoff won’t help the settlement of border disputes. The standoff cannot possibly hinder China’s infrastructure construction in the region; on the contrary, it might prompt China to speed up infrastructure construction. And third, the Indian moves could undermine the already weak mutual trust between China and India, and could subsequently put pressure on India’s northern borders. For a long time, due to the lingering Taiwan question, China’s strategic priority has been oriented towards its southeastern coastal regions. Because of India’s moves, China will have to increase its forces in the China-India border regions, and in such a strategic competition India enjoys no advantage.

Indian officials claim that China’s road building in the Doklam region poses a threat to the safety of an Indian strategic corridor. This is groundless, and the real reason behind it is that India is worried about and is reluctant to accept China’s rise. At the Astana summit of the Shanghai Cooperation Organization in early June of this year, India and Pakistan were accepted as official SCO members. When the SCO was founded, it was particularly meant to solve border issues among the member nations, and later evolved into a stable regional cooperation mechanism. In the 1980s and 1990s, China, in order to build a peaceful and stable external security environment, actively sought to carry out border talks with neighboring countries, and the demarcation issues with Russia and Central Asian countries were settled successfully. By contrast, India failed to show any sincerity in settling the border disputes with China, and is still dreaming of unconditional concessions from China. With regard to the Belt and Road Initiative, India’s attitude has also been ambiguous. It not only refuses to support Belt and Road-related projects, it is also critical of its neighbors for taking part in the initiative. By that logic, the Doklam standoff is nothing but a reflection of its fear of and attempts to obstruct China’s rise. Neither India’s attempt to hinder China’s road construction in the Doklam region nor its boycott of the Belt and Road Initiative can do anything to speed up India’s development, nor can they bring more security and confidence to India. Instead of worrying about and trying to prevent China’s rise, it would be wise for India to seize the opportunities brought by China’s development, to actively take part in the open cooperation initiative advocated by China, and seek win-win cooperation.

As a Chinese saying goes, one can choose a friend but cannot choose a neighbor. As neighbors, China and India have lived in peace on either side of the Himalayas for thousands of years, why does the latter now seek to be involved in a security tussle they cannot win? As the two biggest developing countries in Asia, China and India have both suffered from colonialism, and face similar practical challenges like economic development, poverty reduction, infrastructure upgrading, and environmental protection. On the global stage, the rapid development of China and India in the past few decades has changed the international political structure, which used to be dominated by the Western powers. Both China and India enjoy long and rich cultures and civilizations, and they should have the wisdom to blaze a new trail in great-power relations. China has already shown its strategic willingness in cooperating with India, through welcomaing India into the Belt and Road Initiative and the Shanghai Cooperation Organization. For Narendra Modi’s government, which is seeking a revolution to rejuvenate India, it should have more important things to do than initiate a futile and dangerous standoff with China in the Doklam region.

The high Himalayas have witnessed the development of the Chinese and Indian civilizations, and is big enough to accommodate their continuing peaceful coexistence.