Time for a New Approach on North Korea 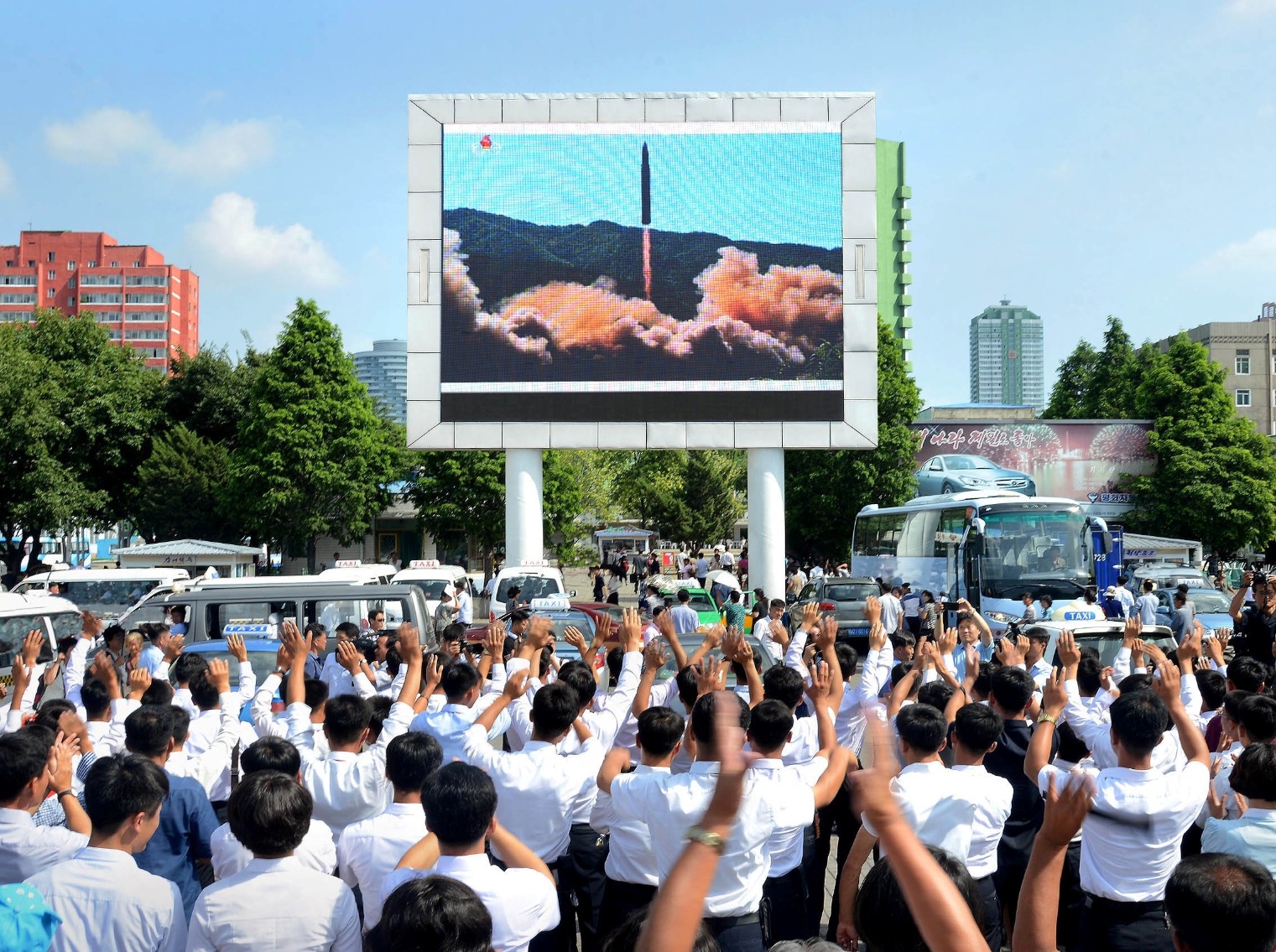 In his remarks at the UN General Assembly in September, President Donald Trump talked tough on North Korea’s nuclear ambitions, warning that the United States “will have no choice but to totally destroy North Korea” should the country continue with its nuclear development.

Trump’s tough tone on the North Korea nuclear issue caught all parties off guard. Whatever the rationale behind it, it revealed a lack of purpose and clarity on North Korea, and will only end up aggravating the situation and making a workable solution even more elusive.

A few weeks ago US Secretary of Defense James Mattis, and US Secretary of State Rex Tillerson jointly wrote an op-ed in the Wall Street Journal where a commitment to the “four-nos” was made: that the US would not seek regime change, nor the collapse of the North Korean government, nor the accelerated reunification of North and South Korea, nor would it send troops cross the 38th parallel. President Trump’s threat to “totally destroy” North Korea was in stark contrast to these commitments, and rendered them suspect. Furthermore, if his administration can’t speak with one voice on this issue, how can a solution to such a thorny issue be expected?

It is a proven fact that threats do not work to deter North Korea. President Trump’s “fire and fury” rhetoric was only met with more sharp retorts and ballistic missile and nuclear tests. Shortly after, Kim Jong-un, supreme leader of North Korea, described President Trump as a “gangster fond of playing with fire”, and said that his country was considering the "highest level of hardline countermeasures in history" in response and that Trump would “face results beyond his expectations”. North Korea’s foreign minister Ri Yong-ho explained that North Korea was going to conduct H-bomb tests across the Pacific Ocean. This would be unprecedented as it would mark the transition from underground tests to above-ground tests, hence posing nuclear contamination risks to the whole world.

There has been a cycle of escalating saber-rattling between the two countries, but so far, neither has ever resorted to force. The cycle seems to wax and wane with its own rhythm and the international community has more or less grown accustomed to it.

Such confrontation and co-existence defines the relations between the US and North Korea. The US won’t use force against North Korea until all other options are exhausted. As things stand, North Korea with its current nuclear capabilities does not constitute a substantial threat to the US. It would be reckless for the US to decide otherwise and take preemptive action. After all, there is no guarantee the US would score a victory at one fell swoop, and even a brief respite for North Korea would leave South Korea and US military personnel stationed there in great danger.

The North Korea nuclear issue is a pressing security concern for Northeast Asia and the world at large. Also at stake is the enforcement of the Non-Proliferation Treaty. The President of the United States must weigh every word he says, instead of engaging in a dangerous game of verbal assault. Though there is no sign that either side would fire the first bullet, any miscalculation or mishap would plunge the region into the abyss of war. Some critics already point out this is a powder keg that could burst into flames with a flicker of fire. Should a war break out, the whole Korean Peninsula would be engulfed in conflict, subjecting its people to tremendous suffering. Furthermore, nuclear contamination would bring ecological disaster to the Northeast of China and its Shandong peninsular, and the Far East of Russia. Such consequences are so daunting that anyone of conscience will use every means to avoid them.

The threats of military force and sanctions have failed to produce the desired outcomes. It is imperative that the Trump administration listen to reason and take a pragmatic approach. China’s proposal of “dual suspension,” which has been backed by Russia, represents a viable alternative. The former US ambassador to Russia asked: What else could be done except appeasement and war? He pointed out that the US needs a short term strategy to freeze North Korea’s nuclear program, rather than aiming at outright denuclearization. With a carrot-and-stick approach, some carrot should be on the table in order to encourage North Korea to freeze nuclear development on a verifiable basis.

In a nutshell, it is apparent that President Trump has no smart maneuver up his sleeves to resolve the stalemate. But the least he could do is refrain from verbal assaults, which will only add fuel to the fire.