Why Limited U.S. Strikes on North Korea Are a Bad Idea 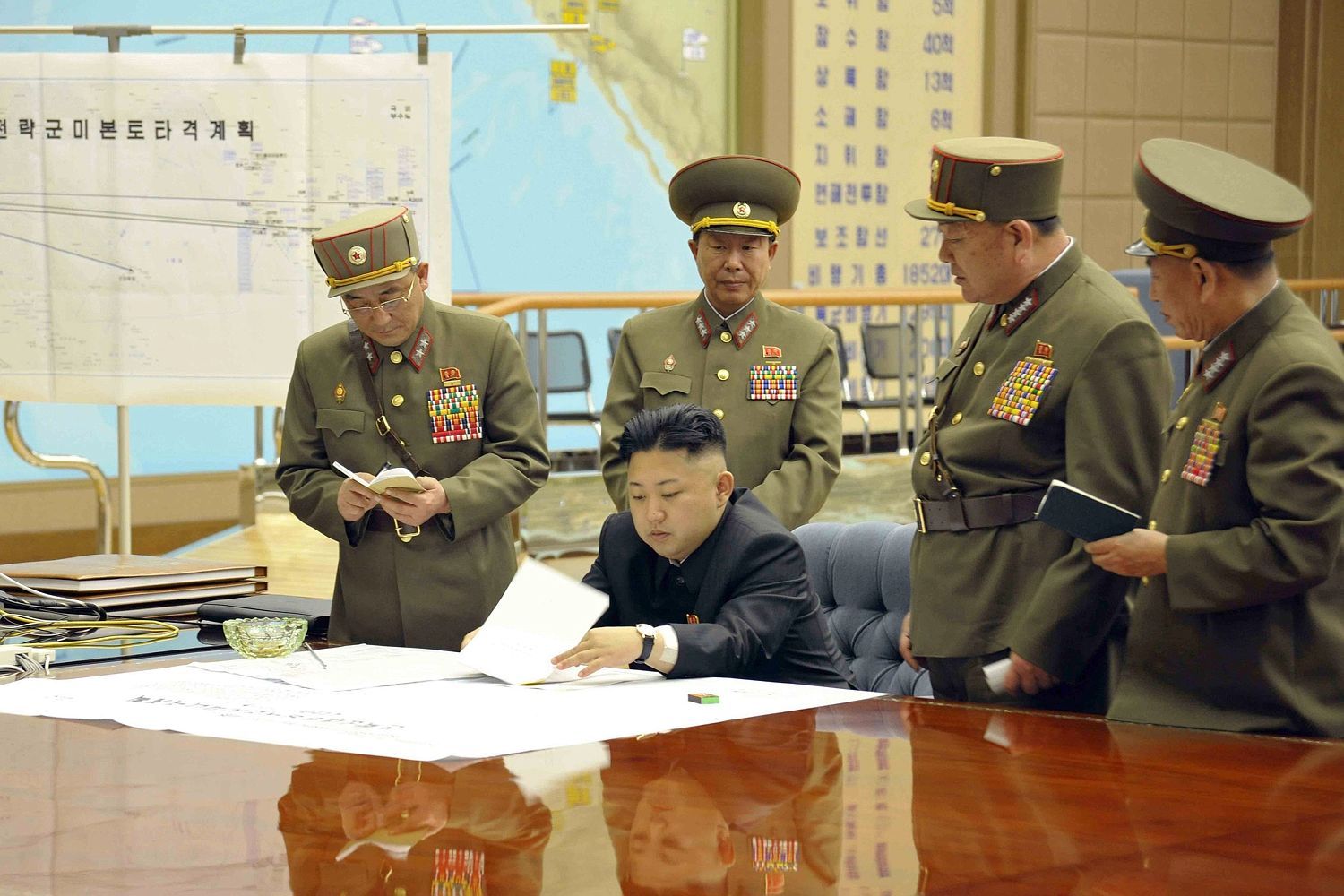 The idea of launching conventional precision strikes (colloquially known as “bloody nose strikes”) against targets inside North Korea (e.g., missile launch sites) to dissuade Kim Jong-Un from further developing his nuclear weapons arsenal is reportedly intensely debated inside the Trump administration and, as a consequence, by the larger U.S. national security community.

While some hawkish contrarians, such as Edward Luttwak, have (predictably) expressed their support for attacking North Korea, the majority of analysts and defense intellectuals have argued against limited strikes for a number of reasons. (Make sure to check out the recent analyses of Van Jackson, Abraham M. Denmark, and Luke O’ Brian on the subject.)

The major objection to limited U.S. strikes is that they may trigger a full-scale war with North Korea that likely will cross the weapons of mass destruction threshold rather rapidly and will results in hundreds of thousands, if not millions, of casualties. The principle reason: Kim Jong-Un will find it hard to distinguish between a limited attack and a full-scale U.S. military campaign to remove him from power, and will likely immediately counterattack in full force.

Whether that’s because of North Korea’s weak early warning network, the regime’s strategic culture predicated on carefully calibrated acts of aggression and offensive actions against adversaries, or Kim Jong-Un’s domestic position that would not allow the dictator to ride out a U.S. attack like Syria’s Assad did in 2017, is secondary to a much larger point: the chance that these strikes will stop or delay the North’s nuclear weapons program are slim to non-existent.

This argument, however, will likely not be enough to prevent “bloody nose strikes” advocates from pushing for such actions as long as there is even a slim chance that they might work. And given the inherent unpredictable and capricious nature of any military conflict, paired with the lack of intelligence on the internal working mechanisms of the North Korean regime, there is indeed a slim chance that limited strikes against North Korea could be launched without massive retaliation or even asymmetric actions including terrorist attacks orchestrated by Pyongyang.

As Carl von Clausewitz notes in On War: "In war more than anywhere else things do not turn out as we expect. (…) Nearby they do not appear as they did from a distance." Furthermore, “(...) every fault and exaggeration of [a] theory is instantly exposed in war.” Given that U.S. and North Korean troops last clashed in the 1960s during a “low-intensity war” and the absence of real life nuclear weapons exchange, hard empirical evidence to prove or disprove without reasonable doubt theories on how North Korea would react in a crisis or fight a war is hard to come by.

Any fair-minded North Korea watcher would admit as much.

Military analysis can be a tricky undertaking. As the historian Michael Howard once noted: “You have the terra firma of the last war and are extrapolating from the experiences of that war. The greater the distance from the last war, the greater become the chances of error in this extrapolation. (…) For the most part you have to sail on in a fog of peace until at the last moment. Then, probably when it is too late, the clouds lift and there is land immediately ahead (…). Then you find out (…) whether your calculations have been right or not.”

Finding out whether you were right or wrong in your assessment of the military capabilities and intentions of a nuclear-armed opponent like North Korea after the beginning of hostilities could indeed be too late in order to avert a nuclear catastrophe. Yet while those arguing against “bloody nose strikes” on North Korea could be wrong in assuming that it might trigger a full-scale military showdown between the United States and North Korea, there is a much bigger chance that they are right.

To reiterate the most obvious point in this regard: Kim Jong-Un will likely fail to distinguish limited air strikes with cruise missiles and stealth fighters on North Korean missiles sites from a larger scale aerial campaign that would precede a ground invasion. As a result, Kim Jong-Un’s decision will be heavily influenced by a “use it or lose it” dilemma, both when it comes to his conventional forces as well as his weapons of mass destruction. This will substantially increase the risk of large-scale WMD attacks.