A Time for Solidarity, not Stigma 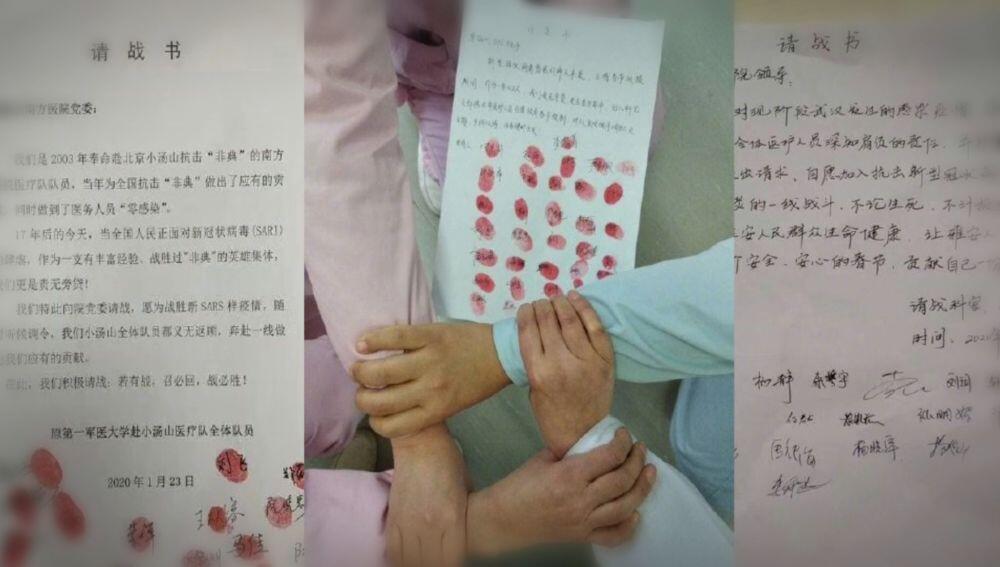 The World Health Organization (WHO) has declared the novel coronavirus (2019-nCoV) a public health emergency of international concern — the sixth time since this alert mechanism was introduced after the SARS epidemic. That said, we need to be measured in our response. It is not a vote of no confidence in China’s capacity to control the spread, but an acknowledgement that countries with weaker health systems may be ill-prepared for this outbreak, says WHO Director-General Tedros Adhanom Ghebreyesus.

The international repercussions are expanding fast. India is joining the U.S. in evacuating its nationals from Wuhan, the epicentre of the outbreak. Air India, British Airways, and Lufthansa have suspended flights to and from mainland China. As of February 4, according to the WHO, nine countries have recorded 27 cases of human-to-human transmissions.

The impact is being felt deepest in China itself. Anecdotal evidence is emerging of Wuhan families being “rejected and even hunted”. In rural areas surrounding Hubei province where Wuhan is located, vigilantes, some of them armed, are stopping ‘outsiders’ from entering their villages. In some cases, they are going door to door looking for suspected cases, and daubing homes with language that will encourage stigma.

Infections have spread through China to every province, municipality, and autonomous region. The number of confirmed cases on the mainland exceeds the global total in the 2003 SARS epidemic. For different reasons, SARS, a different coronavirus of zoonotic origin that was also traced to China, is a public benchmark by which the scale and severity of the Wuhan outbreak is being measured in the media. But convenient side-by-side comparisons are not always accurate, nor are they safe.

I experienced this as a journalist, when during SARS I saw first-hand how rumour and misinformation replaced evidence and honesty. It triggered panic and dismantled the response effort led by health workers and health authorities. This is what I fear again for the Wuhan outbreak — compounded in a digital age, where the tools we have to communicate are greater and more immediate.

Videos on social media show chaotic and distressing scenes at hospitals, patients apparently collapsed on floors, and agitated people shouting for treatment. Some of these people may be ill, but others may be drawn in by public anxiety, overwhelming exhausted health workers and putting themselves and the people around them at risk.

We can’t assume that these videos are related to the Wuhan outbreak. Many of them are posted without a date, location or source. One journalist admitted on Twitter that the footage she shared was “unverified”, a disclaimer which doesn’t prevent it from being re-uploaded as fact. Other videos showing alleged consumption of exotic wildlife have also been widely posted, suggesting a link to some reports that the novel coronavirus may have originated at an unregulated food market in Wuhan. A viral video of a woman appearing to eat bat soup in China was debunked by an article published in Foreign Policy (the woman was identified as the host of an adventurist-style travel show and the video was filmed in a different country). Words like “dirty”, “diseased”, and “virus infected” are being used to describe Chinese people. I am deeply concerned, not only because I am of ethnic Chinese descent myself, but because it evokes the painful stigma and discrimination that continues to attack people living with HIV. It is shaming and humiliating, barring them from accessing treatment, and in the case of the AIDS epidemic, contributing to significant loss of lives. This is not confined to one group — we are all interchangeable as the targets of bullies.

But there is an opportunity to turn this around. Twitter now provides a pop-up message in regions like Hong Kong and countries including Australia, which when you search for ‘coronavirus’ invites you to “know the facts” and opt for verified information provided by local sources and the WHO. The commitment to engage in accurate and meaningful information surely must be driven by everyone. As consumers of content, we can shape our knowledge by investing in health stories that go beyond the miracle cure or the current outbreak. Will Wuhan become ‘yesterday’s news’, like Ebola and the Australian bushfires before it?

The reality is that Wuhan is about the hundreds who have died, the thousands who have been infected, and the millions who continue to be impacted. It is also about the families who live in lockdown, who fear the unknown, and the health workers who risk their lives by moving to the frontlines of this outbreak. But there is reason for hope: this week, China admitted patients to two new emergency hospitals built and equipped in around 10 days. Together, they can accommodate at least 2,600 beds. Many more beds are to be made available in the sports halls and conference centres currently being converted for temporary medical use. This means Wuhan can better handle the current outbreak, and be properly prepared should it worsen.

I will finish with a memory from last September. As heads of state and government gathered at the UN General Assembly in New York, I moderated a small gathering of eminent leaders including Dr. Tedros. Together, they spoke in support of the Global Preparedness Monitoring Board, an independent body that tracks progress in anticipating the next health emergency, and identifies gaps in reaching that critical point.

They warned us that the world is extremely vulnerable to disease epidemics and pandemics that will not only cause loss of human life, but will destruct our economies and create social chaos. It is not a question of “if” but “when”. What unites their recommendations is a serious commitment to ensure that public health systems are adequately funded. This would ensure that we don’t react to each new outbreak as it happens, but strengthen and support systems even in the absence of epidemics or pandemics.

The Board will no doubt agree that the outbreak in Wuhan is a timely reminder that many of its recommendations must be urgently taken up at the highest levels: commitment and investment by heads of government, strengthening of coordination mechanisms by the UN, increase in funding for preparedness by development partners, and linking preparedness with economic risk planning by major financial institutions. Wuhan is also a reminder that we need vaccines and that vaccines work.

(This article was first published in The Hindu. Here is the link.)